As Canadian officials begin to assess damage and provide aid, displaced residents, feeling anxious and tired from their frantic flight, wonder what remains of home 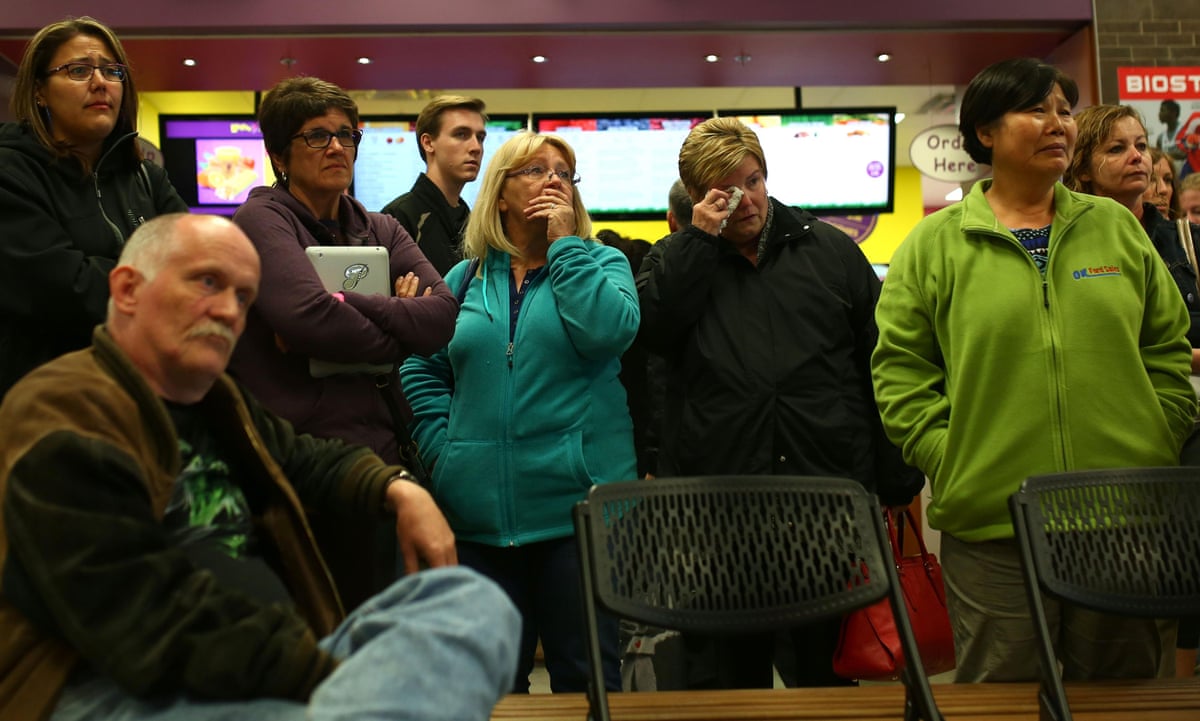 Waheed Zafar was fast asleep when the orders came in to flee.

Winds had whipped up a nearby wildfire, sending it unexpectedly towards the northern Alberta city of Fort McMurray. Within a few hours, flames were flickering in the trees that surround the city, making the jump on to some residents front lawns.

A phone call from a frantic friend woke Zafar, who works night shifts as a shuttle bus driver. I looked outside and all I could see was smoke and orange. He jumped in his car and after an exhausting drive through sheets of flame, heavy smoke and gridlocked traffic, he ended up in Calgary, 400 miles south.

His first instinct was to find a hotel and head back to sleep, but he didnt have enough money. He called the Red Cross, who directed him to a reception centre at the Southern Alberta Institute of Technology, where evacuees are being housed in student residences, and given three meals a day.

I think were going to be in limbo for awhile, says Zafar with a sigh. Tuesday marks one week since the blazing inferno reached the doorstep of the oil sands city, forcing the frenzied evacuation of some 88,000 people.

For years high oil prices turned Fort McMurray into a boomtown, attracting workers from across Canada and the globe. Now one week after their collective adrenaline-fuelled escape amid encroaching flames evacuees can do nothing more than wait, dogged by doubts over whether their homes and jobs still exist.

Ive been told that our home is OK. Ive also been told it burned to the ground, says Gene MacGillivray. So we dont know. Were all alive, thats the main thing.

Like many in Fort McMurray, MacGillivray works in the oil sands. The wildfire forced as much as half of Canadas oil sands production capacity offline, according to estimates, leaving many residents wondering if and when theyll be able to return to work.

The wildfire continues to grow in the region, although at a much slower pace. By Tuesday it had swelled to 229,000 hectares an area more than 22 times the size of Manhattan but winds were pushing it east, away from communities. Officials say they could be fighting the fire for months to come.

Cooler weather helped crews keep the fire at bay, away from Fort McMurray, Anzac and the Suncor Energy oil sands facility, where MacGillivray works. The shifting nature of the blaze has kept him glued to the news. We try to change the channel, but you end up going back to it.

His wife Velvet said she was struggling to reconcile her memories of the home they left behind with television images of the devastation. It wont really hit you until you actually drive through there, she said.

Others werent as sure they would ever return. It looks like everything is burned, said Farhana Mukhtar, as her five-year-old son proudly showed off a colouring book given to him at the reception centre about firefighters. I dont want the kids to go back there.

She and her family had arrived in Calgary on Wednesday, one day after a harrowing escape from the flames. We walked out of the house, we couldnt breathe. There was so much smoke outside.

Flames licked the highway as their seven-seat van crammed with eight people crawled along in bumper-to-bumper traffic. It was horrible. Thank God we left the house when we did. If it had been later, I dont know if the kids would still be alive.

The van became unbearably hot as the flames closed in. Worried about running out of gas, they tried to hold off on turning on the air conditioning. It took six hours to make it to the nearby community of Grasslands three times longer than normal.

Every day since the family left, Mukhtar has had to reassure her three-year-old daughter that everything is OK. She keeps on asking me, Is my house safe, is my house on fire? While she and her husband had hurriedly gathered a few possessions before fleeing the city, her daughter had used the time to carefully lay out her Barbie dolls on her bed, kissing them good night before the family left the house. Every day she asks me, Are my Barbie dolls OK?

Mukhtar doesnt know the answer. Pictures taken near her house show that some parts of her neighbourhood have been burned to the ground. The family lives near a gas station that has also been burned badly. Were just not sure about our house.

Concerned about the health of the children, shes asked her husband a bus driver in Fort McMurray to start looking for a job in Calgary. They say the water is red, because they were trying to sprinkle some chemicals to stop the fire. We dont have gas and water in the city.

The past week has been stressful, emotional and depressing, she says, but the thought of a new job in a new city helps her feel the family is moving forward.