Marquez, who appeared on the series from 1994 to 1997, was killed during a welfare check at her home in California 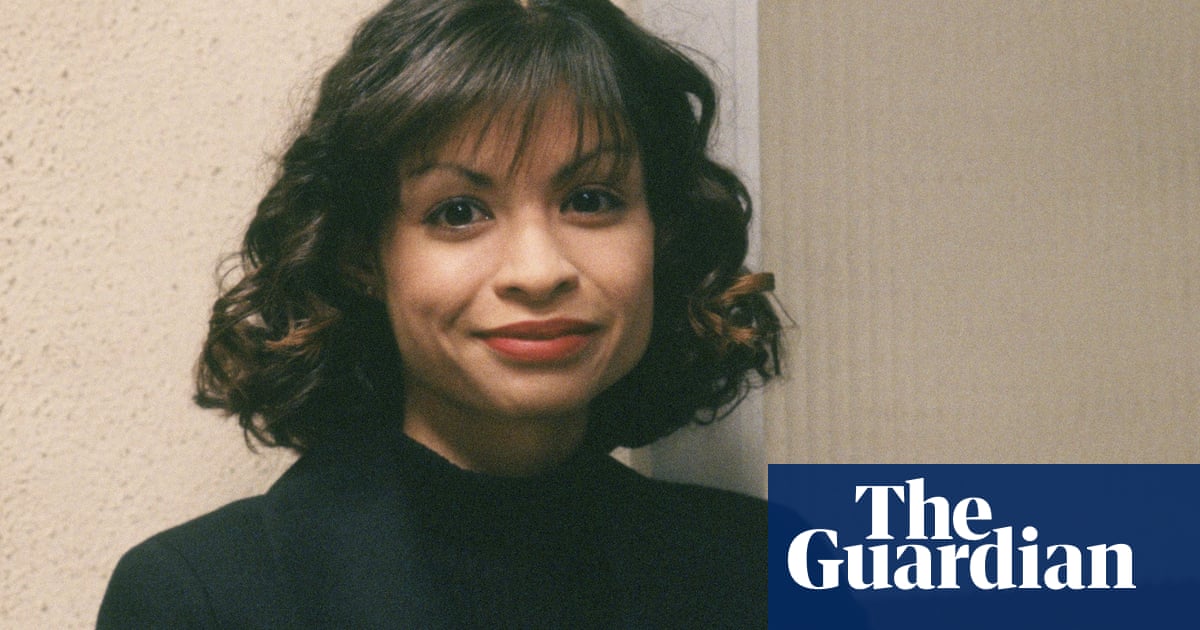 Vanessa Marquez, a former actor on the television show ER, was shot and killed by police during a welfare check at her home in South Pasadena, California.

Lt Joe Mendoza of the Los Angeles county sheriff’s department told reporters Friday that officers arrived at the 1100 block of Fremont Avenue on Thursday morning, after a call from Marquez’s landlord. According to the South Pasadenan, the lieutenant said Marquez seemed “gravely disabled”. It was reportedly not the first time law enforcement had been called to Marquez’s apartment.

When South Pasadena police arrived around noon, Mendoza said Marquez “was undergoing some medical problems, some seizures”. After speaking with an LA county mental health clinician and officers for 90 minutes, “she became very uncooperative”.

Then, Mendoza said, she brandished a gun at the officers. The officers opened fire and she was shot in the torso. She later died at the hospital.

The firearm was later identified as a BB gun that resembled a semi-automatic weapon.

Marquez, who appeared in the films Stand and Deliver and Twenty Bucks, was in the news last year after claiming on Twitter that ER co-star George Clooney played a part in blacklisting her from the industry after she and other ER cast members complained of sexism and racism on the set of the show.

“Clooney helped blacklist me when I spoke up abt harassment on ER,” she wrote on Twitter. “Women who don’t play the game lose career. I did.”