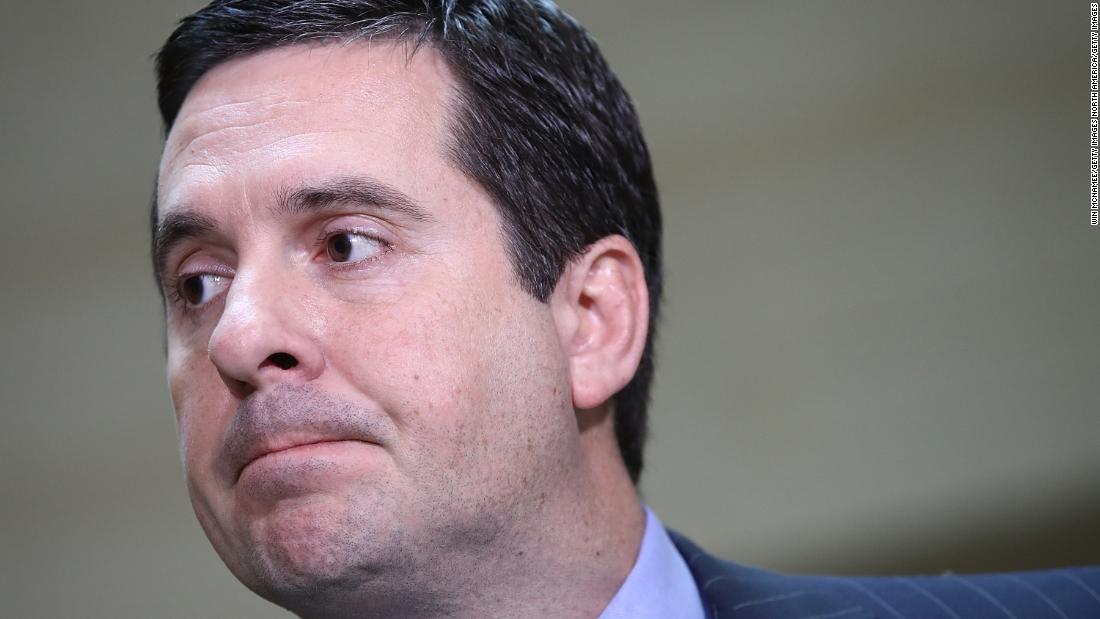 (CNN)Rep. Devin Nunes, the chairman of the House Intelligence Committee who recused himself from the Russia investigation in April after investigators were asked to look into whether he revealed classified information — has demonstrated over the past year he cannot be counted on to perform his critical duty within the committee. And now, by voting to release a politically motivated, recklessly drafted memo, House Republicans on the committee have demonstrated they are not reliable defenders of our nation’s security.

While each of us can tell stories about individual members of Congress trying to use intelligence for political purposes, this series of events is wholly different. The intelligence community relies on the congressional oversight committees to hold the community accountable in mission, spending and legal authority. We know that both political parties will have different views on each of these things, but we expect the members to find a compromise that puts our national security first, rather than their political agendas, for the sake of protecting American lives. The precedent the Nunes memo has already set degrades the House Intelligence Committee’s effectiveness as an oversight body.
The memo itself would not pass a college writing class because it does not support its main thesis, which alleges that at the highest levels the FBI and Department of Justice potentially abused their powers related to an October 2016 FISA warrant application on Carter Page by relying too heavily on the Christopher Steele dossier. The problem is the memo doesn’t offer any evidence of the potential abuse and, in fact, the memo undermines itself.
Nunes recently acknowledged on “Fox & Friends” that the FBI did indeed disclose the political origins of the Steele dossier, but he expressed his dissatisfaction that it was in the form of a footnote. “A footnote saying something may be political is a far cry from letting the American people know that the Democrats and the Hillary (Clinton) campaign paid for dirt that the FBI then used to get a warrant on an American citizen to spy on another campaign,” he said.
Also of note, the Russia investigation started in the summer of 2016, months before the Page FISA application was submitted. The memo confirms that Trump foreign policy adviser George Papadopoulos, not Page, provided the impetus for opening the counterintelligence investigation. 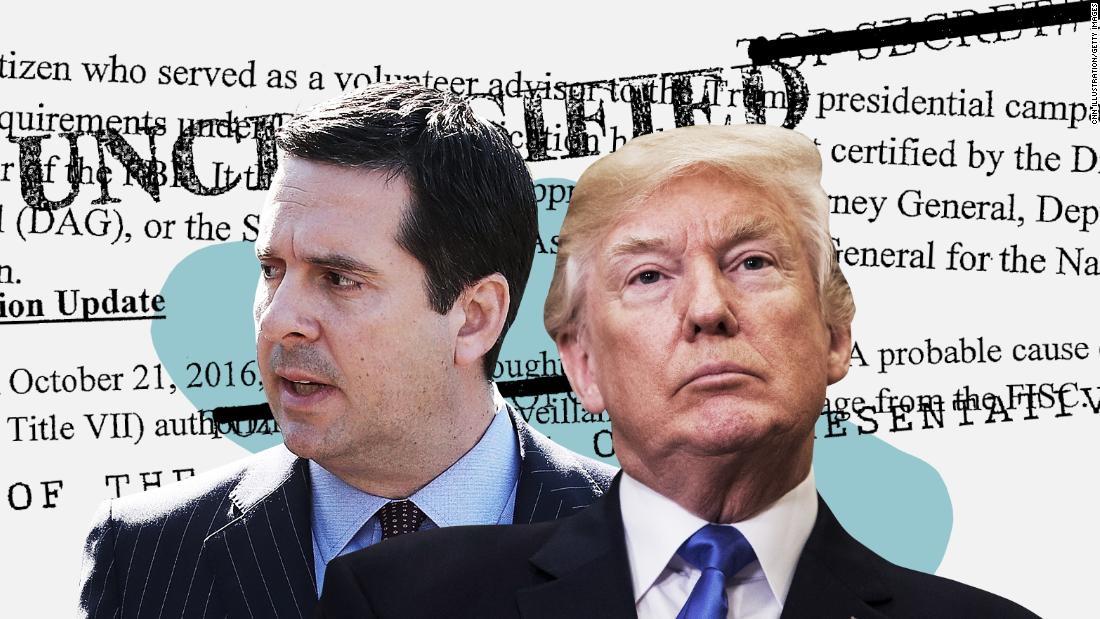 Republicans promised the memo would undermine the Russia investigation. But it did not live up to that promise. In fact, the memo demonstrates that the FBI had more than enough cause to seek and receive surveillance warrants against Page.
The House Intelligence Republicans are not stopping here. Already, new reports indicate Republicans have potentially up to five more memos showing wrongdoing related to the Russia probe and investigations into President Donald Trump’s inner circle.
Meanwhile, the House Intelligence Committee voted unanimously Monday night to release the Democrats’ memo — a 10-page, point-by-point rebuttal to the Nunes memo. The Democratic memo will now be passed back to Trump and has already been sent to the FBI and Justice Department for review. In short order, Washington has turned the intelligence community into a political football that will have far-reaching consequences for years to come.
No matter how many Republicans have denied it, including the President himself, the motivation behind the Nunes memo is clear — it was a direct attempt to undermine the work of the FBI and, in particular, the Russia investigation led by special counsel Robert Mueller.
Beyond the actual release of the Nunes memo Friday, many other troubling details have emerged in recent days that uncover just how recklessly Republicans have acted. The memo did not stem from a formal investigation by an unbiased governing body to prevent damaging sources and methods through the release. In addition, the FBI was given limited time to review the document before the House Intelligence Committee’s vote, but it had “grave concerns about material omissions of fact that fundamentally impact the memo’s accuracy.” And Nunes admitted he had not read the FISA application that the memo discusses.

Republicans who were so concerned about leaks of classified information during the last year are now pushing for the release of top secret information to the public, cherry-picked to undermine agencies for which they are meant to be stewards. From this point forward, the House Intelligence Committee’s assessment of the intelligence community should be met with skepticism by the public and Congress alike. When we look back on this administration in a few years, we believe this incident will be marked as one of the worst cases of politicization of intelligence in modern American history.