Do whole grains prevent diabetes? Is moderate drinking good or bad for you? Nutritional studies are more complex than you are told 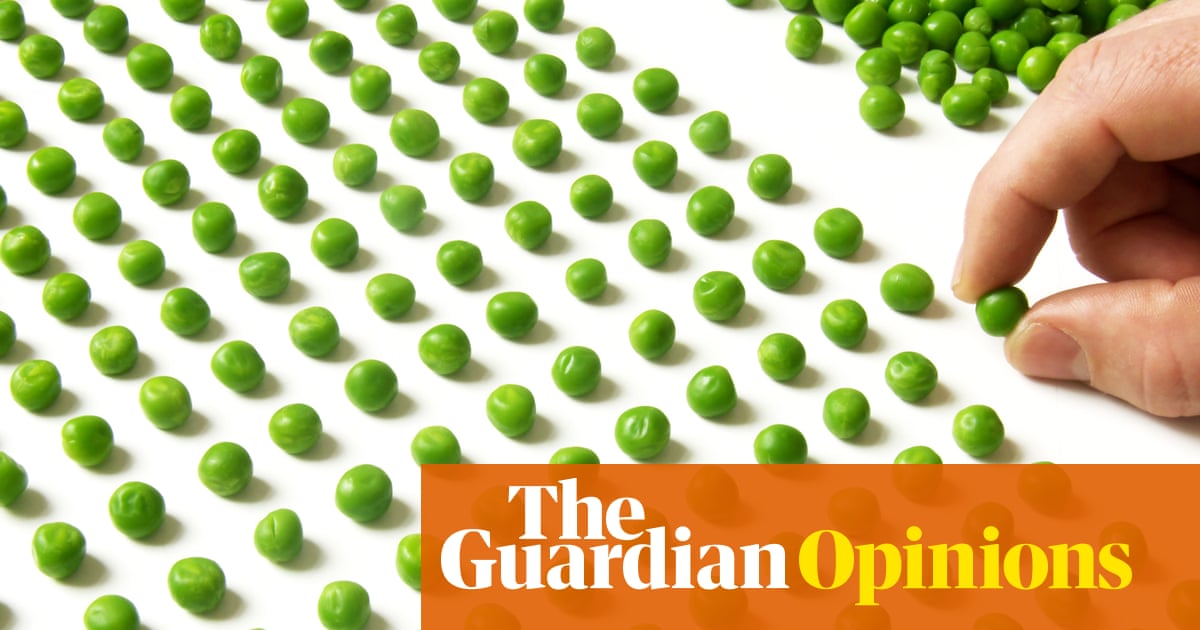 There’s a news cycle that we have all become attuned to. It’s what has led various publications to conclude that broccoli is both causing and preventing cancer, that chocolate is a weight-loss food and a diet killer, and that diet soft drinks, against all odds, are causing people to gain weight.

This is the world of nutritional epidemiology. And it is complex.

Most recently we’ve been told that whole grains  –  the minimally-processed foods such as rye bread that contain high levels of fibre  –  are the key to preventing diabetes.

And while there is no argument that whole grains are good for you, or at the very least far better than the highly-processed alternatives, the claim that they prevent diabetes is much harder to justify.

Nutritional epidemiology is fascinating, but many people who comment on it do not discuss the complexities of the situation. Which is a problem, when an entire field is built on nuance.

The most recent study was a piece of epidemiological brilliance. The researchers took a large sample of people who had given information on how many grains they ate, and looked to see if grain intake was correlated with diabetes. They also controlled for a number of factors, including age, gender, and socio-economic status, making their results really quite good.

If this sounds very convincing, that’s because it really was an excellent study.

But there are some important limitations that most people did not discuss and that mean that it may have very little relevance to your life at all.

The biggest issue with all nutritional epidemiology studies is something known as residual confounding. Confounding is the process that occurs when issues external to a study are not taken into account. So, for example, if you are studying the rate of deaths caused by falling out of an airplane, but don’t know how many of your participants were wearing parachutes, you might conclude that actually it’s pretty safe. The problem with epidemiological trials like this is that you can account for many factors but you just can’t account for everything.

The recent study on grains accounted for a lot of things, but ultimately there are likely still residual issues that they just can’t address. The people in this study who ate more grains were thinner, better-educated, more active, less likely to smoke, and other good things, than the people who ate the least grains. It is extremely likely that there are residual factors that the researchers could not take into account that may have caused the people who ate the most grains to be healthier — and thus, less likely to have diabetes — than the people who ate less grains.

There were other points in the study that make interpretation somewhat problematic. For one thing, the absolute risk difference between the highest and lowest grain intake groups was just 4%, which is much less than the relative difference reported on in most media stories. This was also a study in Danish people over the age of 50, which means that it’s very difficult to generalise the findings to people living elsewhere.

And sadly, this sort of complexity is common. Misinterpretation happens all the time.

Remember the recent stories about cheese protecting against all-cause mortality? Or the news that high-carb diets were bad followed six months later with the contradiction that they were actually good? Or hearing that moderate drinking is both good and bad for your health?

All of these conclusions were derived from similar studies.

Most of them are wrong.

The problem here is that nutritional epidemiology is a really complex field. Interpreting results isn’t something you can easily do, especially based on one study. Whether cheese protects against all-cause mortality — the evidence very unclear — is a difficult question, fraught with confounders. The same is true for grains: it is extremely likely that someone who replaces the white bread in their diet with rye will improve their health, but if you already eat mostly fresh fruit and vegetables it’s unclear whether adding whole grains will help. You might just be healthier because you are rich enough to afford whole grains rather than regular wheat, and this comes with a host of health benefits.

And this is in one of the strongest areas of nutritional epidemiology: leaving this particular study aside, there is strong and consistent evidence that eating whole grains in your diet is associated with a range of good health outcomes.

Ultimately, the point is that these large studies, while interesting to epidemiologists like me, are not really that important for any individual person’s life. Whole grains are a part of many healthy diets, but it’s hard to generalise that to everyone.

The best diet is the one that works for you. If you need help with that, large epidemiological trials will, at best, confuse you. Talk to a registered dietitian. They go through lengthy degrees and training to give you the best advice possible on your diet.

Just don’t listen to the headlines. Even if they’re right, they are probably wrong for you.

• Gideon Meyerowitz-Katz is an epidemiologist working in chronic disease