Insurance firms are gobbling up airtime in Iowa to attack Medicare for All. They claim it would hurt the very same hospitals their business model has spent years bleeding dry 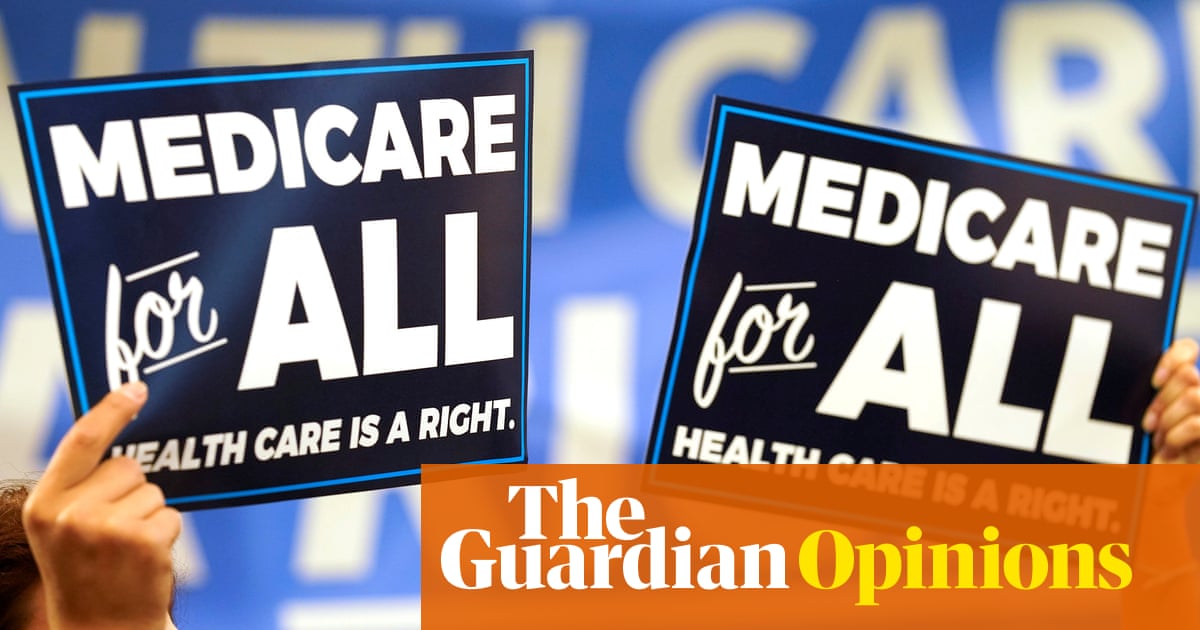 Rural hospitals are often the economic heart of a community. Worse, when minutes mean the difference between life and death, every hospital that closes leaves patients in danger. Since 2010, 113 rural hospitals have closed their doors, leaving more than 30 million Americans an hour or more away from critical care. As many as 700 more are in danger of closing.

Meanwhile hospitals that remain open are often cutting services to survive. Since 2000, 33 of 118 rural and small-town hospitals in Iowa have closed their birthing units.

There are many reasons rural hospitals are hurting, but for-profit insurance companies are the nail in the coffin. Over decades, these multibillion-dollar companies have driven premium costs up and put profits over patients. More and more patients can’t afford insurance and can’t pay their hospital bills, leaving rural hospitals and hospitals in low-income areas left holding the bag.

With Medicare for All gaining steam, it’s no surprise that big pharma and multibillion-dollar for-profit insurance companies are responding with distortions and scare tactics. We have seen this before. The same industry-backed tricksters fought hard – and failed – to defeat the Affordable Care Act (ACA).

Now, industry front groups such as the Partnership for America’s Health Future (founded to stop Medicare for All, according to their own documents) and America’s Health Insurance Plans (AHIP) are pouring millions into deceptive advertising to scare voters about Medicare for All and attack any plan that could undermine their ability to make billions off patients.

We won’t be so easily fooled. Americans know that we deserve guaranteed, comprehensive healthcare, including hospital visits, dental, vision, mental health care and dignified long-term care. We know that no one should have to beg for help on GoFundMe to pay for life-saving care. We know that doctors and hospitals can’t keep paying the cost of care for patients who can’t afford insurance. Medicare for All means that rural hospitals would no longer be burdened by uncompensated care. A little-known provision of the Washington representative Pramila Jayapal’s Medicare for All bill is that it includes funding to invest directly in areas without enough health coverage, including rural and low-income urban areas.

The industry is hanging on for dear life to a business model that returns obscene profits for insurance executives at the expense of cancer patients, cardiac patients and people struggling to pay for their insulin.

We can’t let big pharma and billion-dollar insurance companies pull a bait and switch. Rural America needs Medicare for All, not more big corporations lining their own pockets and paying PR firms to hide the truth.