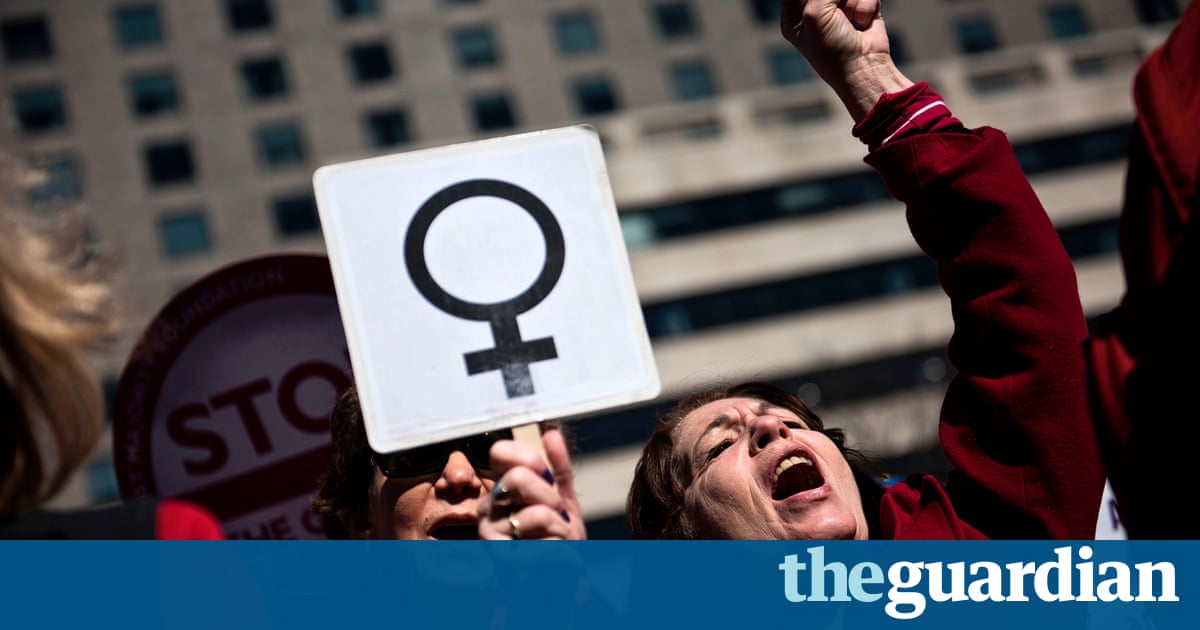 The year 2017 was supposed to be when reproductive health battles simmering in the states boiled over into national policy.

Not only did Republicans retain control of Congress in last year’s election, Donald Trump stocked his administration with people opposed to not only abortion but everything from sex education to insurance coverage for contraception.

But while the administration did make moves that will limit access to abortion and reproductive care, Trump’s first year in office was not the all-out assault public health advocates feared.

“It’s not as though the federal government has been inactive, but there were a lot of distractions,” said Elizabeth Nash, who tracks reproductive rights policy and legislation for the Guttmacher Institute, a progressive thinktank. “They haven’t gotten their anti-abortion agenda on track yet.”

Perhaps the biggest coup for opponents of abortion rights is one that may not pay dividends for several years. Trump successfully nominated Neil Gorsuch to the US supreme court, where his vote could tip future cases in favor of contraception and abortion restrictions.

“Gorsuch has all the makings of an extreme anti-abortion justice,” David Cohen, a Drexel University law professor and a board member of the Abortion Care Network, told the Guardian upon Gorsuch’s confirmation. In his years as a federal appellate judge, Gorsuch ruled in favor of employers with moral objections to providing employee healthcare plans which covered contraception.

Some of those very same employers notched another victory in October, when Trump’s health department rolled back Obama-era rules requiring most insurance policies to cover a range of contraceptive methods. Under Obama, those rules helped millions of women gain access to contraception with no out-of-pocket costs. Now, companies with religious objections will no longer have to provide that coverage.

But other efforts by the administration or Republicans in Congress faltered. A nationwide ban on abortion after 20 weeks passed the House but has yet to be introduced in the Senate, where even anti-abortion advocates doubt they have the votes.

Congress failed to repeal major portions of the Affordable Care Act, which has expanded maternity and contraceptive medicine to millions of women. And two of the Republican senators who helped doom the repeal efforts, Lisa Murkowski and Susan Collins, were partly motivated by the fact that the repeal would have cut federal funding for Planned Parenthood. The nation’s largest reproductive healthcare provider receives more than $500m a year as reimbursement for treatments it provides to hundreds of thousands of women insured by Medicaid.

Trump’s inauguration inspired the largest protest ever on US soil, whose themes included the protection of reproductive rights. Next steps after the Women’s March have seen a backlash against states which aggressively limit abortion and reproductive rights.