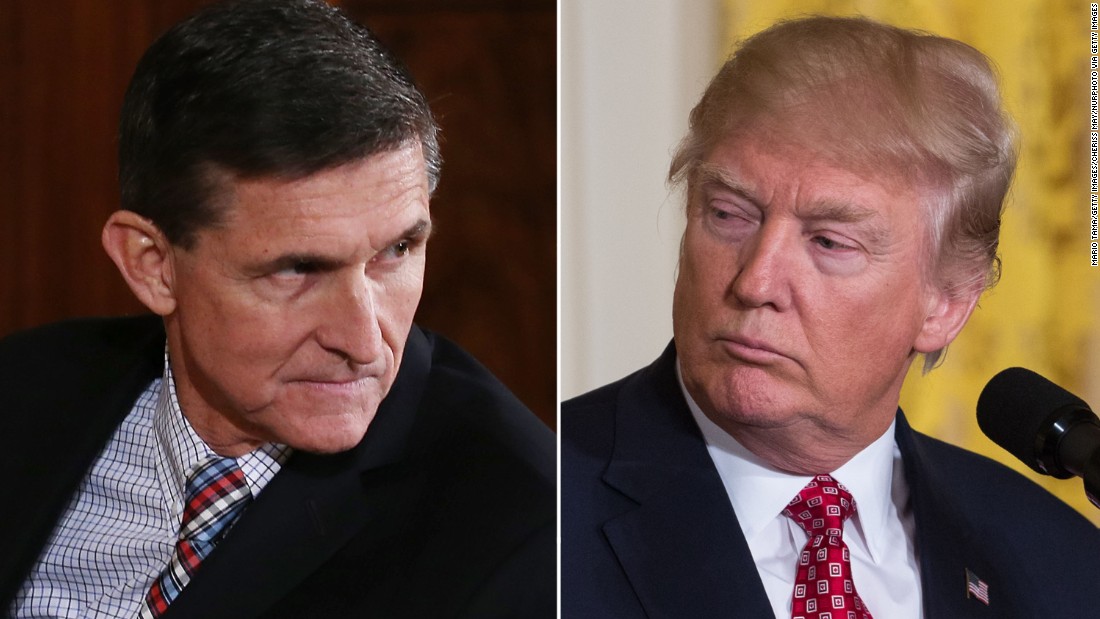 (CNN)Remember when Donald Trump promised to be the Harlem Globetrotters of politics? “We’re gonna win at everything we do!” said Trump. “We’re gonna win, win, win. You people, you’re gonna be sick and tired of winning.” Now he’s president of the United States, and Trump has indeed given us tricks and deceptions worthy of the basketball legends. But winning? Not so much.

With flourishes meant to create the image of a commander rapidly transforming Washington, Trump has instead notched one failure after another. Consider this list a lowlights reel:
Top national security aide Michael Flynn, caught in a lie, forced to resign.
Federal courts block Trump’s executive order banning travelers from seven Muslim-majority countries.
Trump’s plan to immediately “repeal and replace” Obamacare is frozen by the reality that he never had actually had a health care plan to substitute.
Mexico’s president, insulted by Trump, cancels his state visit.
A contentious call with the Prime Minister of Australia (an American ally) concludes when Trump abruptly ends the call.
A tail-between-the-legs acceptance of America’s longstanding “one China” policy, which he’d threatened to upend.
An embarrassing display in which he discusses a surprise missile launch by North Korea in the public setting of his Mar-a-Lago club.
Lies about voter fraud and a “massacre” that never happened have made the administration a laughingstock.
The debacles have been so numerous that Trump’s aides, including counselor to the president Kellyanne Conway, press secretary Sean Spicer and senior adviser Stephen Miller, must perform round-the-clock media duties where, deprived of serious facts and policy, they deliver distortions and deceptions. 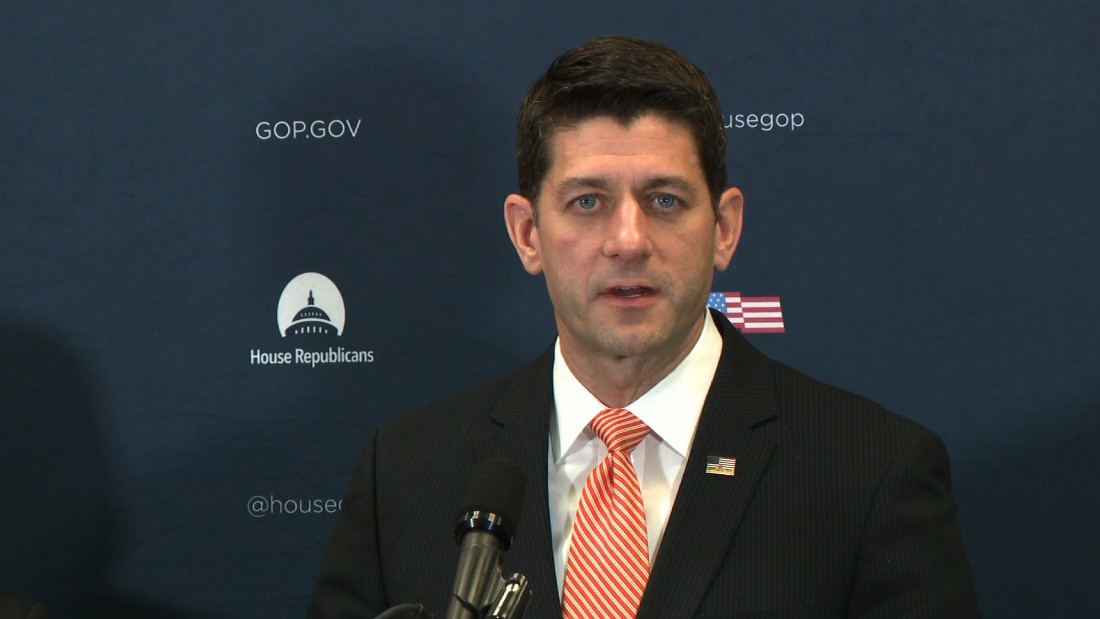 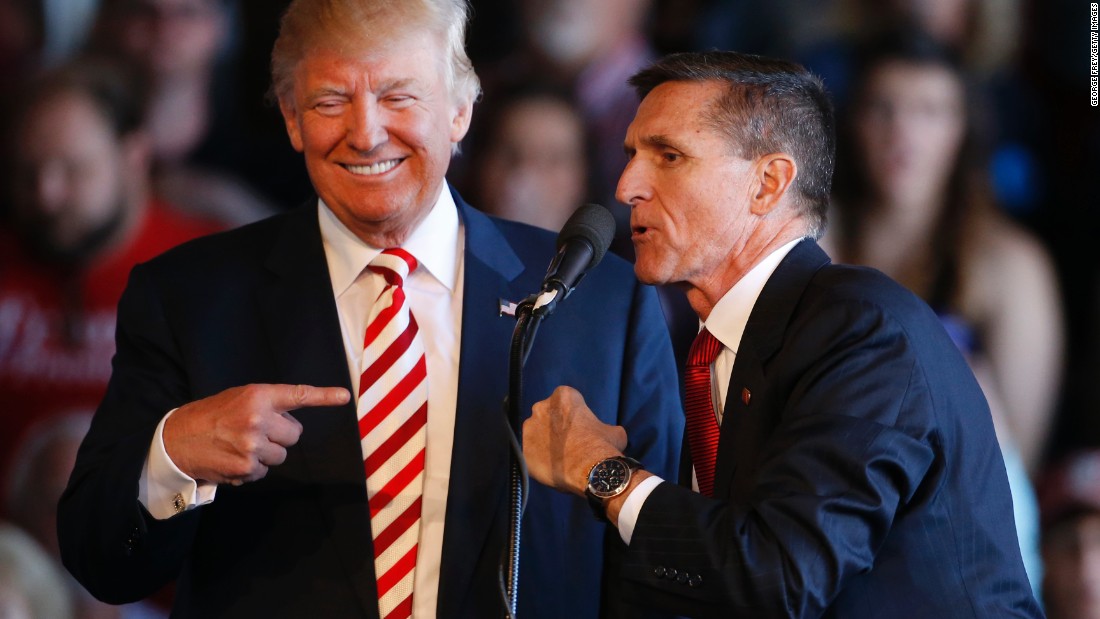 He has also moved to dismantle the rules put in place to protect the economy — and consumers — from the excesses of the financial industry, which were central to the collapse of markets and the Great Recession that was a legacy of the George W. Bush administration. All this from a president who, at his inauguration, complained of an “establishment (that) protected itself, but not the citizens of our country.”
Had any other president abandoned his campaign commitments or nominated such ill-qualified people to serve in the Cabinet, he (or dare I say “she”) would have been pilloried in the press for these moves and blocked by Congress. However, Congress is in the hands of Trump’s party and thus, remains mostly silent. The press, like the American public, has been so overwhelmed by the Trump frenzy that it has been forced to apply a new standard. Sins that were once regarded as mortal are overlooked because so many bigger outrages require attention.

This is not a surprise

If it seems like it’s amateur hour in Washington, that’s because it is. Trump’s main argument for his candidacy was that he had so little contact with Washington that he represented a radical change. The lies he delivered on the stump were excused as a salesman’s exaggerations, not a sign that he suffered from severe character flaws. And besides, most experts didn’t give him a real shot at winning. Like the second-rate comic who warms up the audience before a headliner, Trump was entertaining in a crude and unsophisticated way but he wasn’t expected to succeed.
Now we have a crude and unsophisticated president whose management skills, which were always hyped beyond reality, are inadequate to the task of running the country. He tried to substitute attitude for aptitude, confidence for competence, and failed time and again.
Ironically, Trump’s record was apparent all along, and should have been enough to disqualify him. A real estate deal-maker and TV celebrity, Trump failed repeatedly at the job of running businesses that required his focused attention and he displayed no real concern for the damage he did to investors and contractors. In his public statements about prominent business figures, national leaders, his ex-wives and even his daughter, he spoke with no regard for the effect of his words.
As an entrepreneur who controlled privately held companies, Trump indulged his own impulses in ways that revealed profound character flaws. He protected himself by hiring mainly on the basis of loyalty. As he told me, he wasn’t much interested in a man or woman’s record of achievement. He was looking, instead, for “talent” and commitment. Other qualifications were secondary. If an executive seemed energetic, aggressive, ambitious, and ruthless in the Trump mold, he or she got the job.
The President’s past hiring practices help to explain why he has surrounded himself with so many people with no previous experience in government but an abundance of loyalty and nerve. When he built skyscrapers, he didn’t require that his executives know how the buildings were constructed, but he wanted them to be so loyal that if he ordered them to climb to the roof and jump off, they just might do it.
We now have a government filled with Trump hires whose flaws seem consistent with the President’s own. Gen. Flynn practiced a classic Trump move when he placed calls to Russian officials during the transition and then offered deflections and deceptions when questioned about it. Yesterday he became the first administration official to jump from the roof and sacrifice his reputation and his career. We should expect to see more bodies flying past the windows.