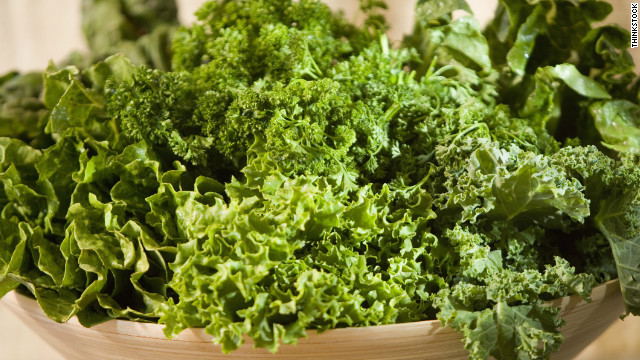 (CNN)Women checking in for appointments at the Comprehensive Breast Center at St. Luke’s-Roosevelt Hospital Center in New York this month are being offered more than a pre-op or post-op surgical visit.

On the reception desk, inside a large plastic frame, is a colorful flyer decorated with pictures of luscious-looking fruits and vegetables. It’s an invitation to attend “Superfoods and Super Habits for Super Health,” a seminar that promises to teach patients the foods they should eat to boost their immunity and — not in so many words — reduce their chances of dying of breast cancer.
“We have to take a global look at survivorship,” said Dr. Alison Estabrook, chief of breast surgery at St. Luke’s-Roosevelt and director of the Breast Center. “It’s clear better eating habits increase the possibility that a woman won’t get breast cancer or have a recurrence.”
The good news is that after two decades of breast cancer being on the rise, numbers have been declining in recent years. Still women in the United States have a one in eight chance of developing breast cancer in their lifetime, according to the ACS, so it’s not surprising experts are searching for more ways to keep them alive.
Not all oncologists embrace the link between nutrition and longevity, citing insufficient evidence. But doctors who specialize in nutrition say there are certain foods women can include in an overall healthy diet to increase their chance of survival. 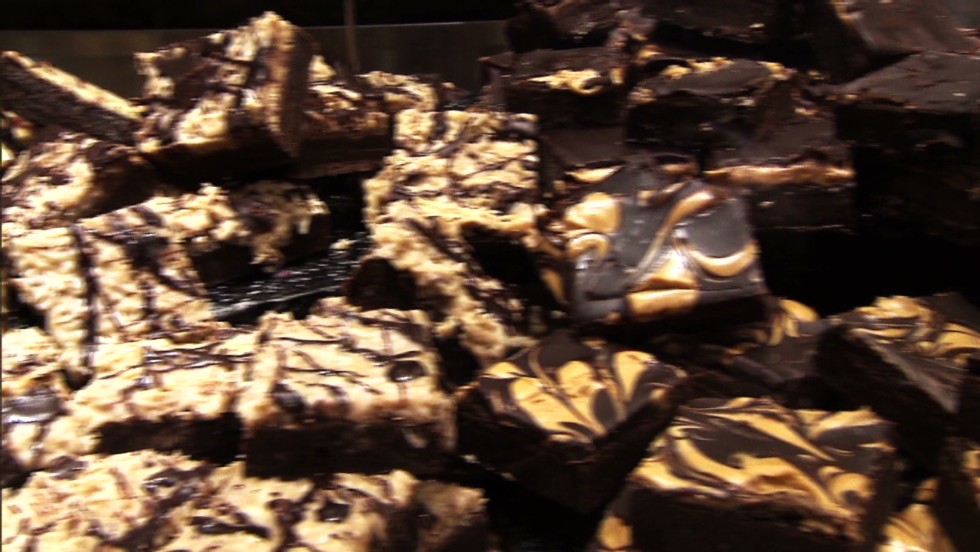 Soy
Dr. Barry Boyd, creator of the integrative medicine program at Greenwich Hospital-Yale Health Systems and director of nutritional oncology, says women should no longer be afraid to consume soy.
“It was feared that components of soy had estrogen-like properties that influenced the growth of breast cancer cells,” Boyd said. “Science has not only proved an absence of risk, there’s also a possible benefit.”
Boyd points to a study in the American Journal of Clinical Nutrition that explored soy intake in the United States and China among 9,500 women after breast cancer diagnosis. The consumption of isoflavones, commonly found in soybeans, produced a “statistically significant reduced risk of recurrence” among breast cancer survivors diagnosed with invasive breast cancer, according to researchers.
A study released this year by the Asian Pacific Journal of Cancer Prevention produced similar results. In this analysis, more than 11,000 breast cancer patients were studied. Researchers concluded that eating soy after diagnosis was associated with a reduced mortality risk and fewer recurrences of the disease.
The American Cancer Society is more cautious in its recommendations, noting that while soy is good source of alternative protein, “women with breast cancer should take in only moderate amounts” and not ingest soy-containing pills, powders or supplements containing high amounts of isoflavones.
Kale, sweet potatoes and squash
Eating foods rich in carotenoids has been linked to a reduced risk of breast cancer recurrence. Carotenoids are the natural pigments found in yellow and orange foods (such as carrots, sweet potatoes and squash) and dark leafy greens such as kale, spinach and Swiss chard.
In a 2009 study published in the journal Cancer Epidemiology, Biomarkers & Prevention, increased consumption of carotenoids was associated with “greater likelihood of breast cancer-free survival.” The report based its findings in part on the Women’s Healthy Eating and Living Study, a National Institutes of Health-funded investigation.
To increase the consumption of carotenoids, Dr. Mitchell Gaynor advises his breast cancer patients to eat more cruciferous vegetables. Gaynor, founder of Gaynor Integrative Oncology, says his reasoning is simple: “We understand cancer quite differently today than we did when President Nixon declared a war on cancer in the 1970s. We know now that certain foods make your body inhospitable for cancer cells to thrive. The goal is to keep cancer cells dormant, and what you eat makes a difference.”
Examples of cruciferous vegetables include broccoli, kale, cabbage and cauliflower.
Salmon, haddock and cod
Eating fish high in omega-3 fatty acids has also been linked to an improved breast cancer prognosis. Fish in this category include salmon, haddock, cod, halibut and sardines.
A 2011 study in the Journal of Nutrition showed that the consumption of EPA and DHA fatty acids from fish “inhibit the proliferation of breast cancer cells” and reduces “the progression of breast tumors.” Women who were diagnosed and treated for early stage breast cancer — and given higher levels of EPA and DHA — had an approximate 25% reduced risk of recurrence.
It’s important to note that the benefit corresponded only to the consumption of fish, not fish oil supplements.
Gaynor says that eating fish rich in omega-3 fatty acids is also healthful because it supports proper immune function and lowers a woman’s risk of heart disease and diabetes.
The American Cancer Society warns against eating too many of these fatty foods: “Diets high in fat tend to be high in calories and may contribute to obesity, which in turn is linked with an increased risk of several types of cancer.”
Beans and whole grains
Women who consume a high-fiber diet probably boost their life expectancy.
“A high-fiber diet is associated with lower overall mortality in breast cancer patients,” said Dr. Keith Block, medical-scientific director at the Block Center for Integrative Cancer Treatment in Skokie, Illinois.
Block says fiber is beneficial because it can help women control their appetite and may decrease the number of calories they consume. Achieving and maintaining a healthy weight, particularly after menopause, is widely viewed as one factor that influences survival.
Which is why Estabrook at the Comprehensive Breast Center is offering that nutrition class in the first place.
“When you look at cancers, most are caused by weight gain,” she said. “The fatter you are, the more estrogen circulates in your body, and when there’s more estrogen, the risk of breast disease increases.
“But cancer survival is not just about eating one kind of fruit or vegetable. It’s about making the right lifestyle choices, including exercise. Diet is one part of a larger picture.”