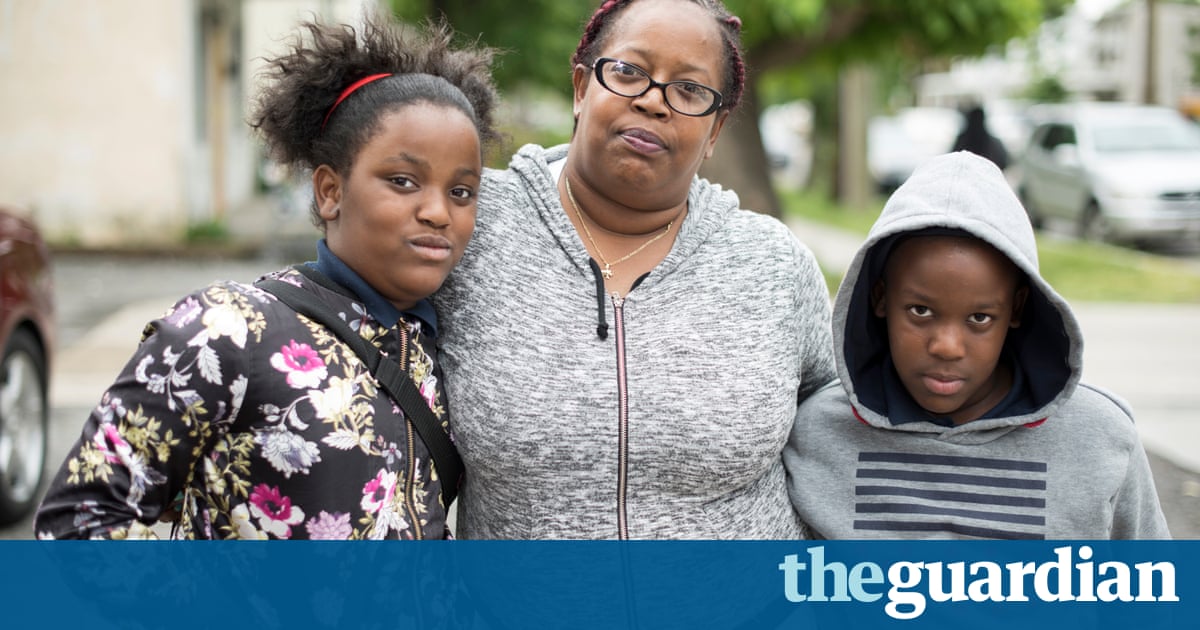 Wendell Britt does not know where he will sleep tonight. It might be a park bench, a pavement, a shelter You go to a shelter and they take your fucking phone or, if hes lucky, a friends house. Wherever I lay my head, he says, wearing a Chicago Bulls cap.

The 55-year-old also does not know where his next meal is coming from either but he does have a lifeline. Food stamps help me get food in my stomach, he said this week. They help a lot of people.

Losing food stamps altogether would be devastating to Britt, who spent 17 years in prison for robbery and drug-related offenses and is trying to go back to work as a barber. If Ive got no food, nothing to eat, Im just out here. I might go to the trash can when I need something to eat; I might get sick in my stomach but its a chance I have to take. I might steal something because Im going to be hungry.

In February, about 42 million Americans received assistance via the Snap program, which cost $70.9bn in 2016. Most recipients, about 72%, live in households with children, and more than a quarter live in households with seniors or people with disabilities. The federal scheme has been widely applauded by economists and academics as a cost-efficient method of helping the most needy.

In recent memory, in the late 1960s and early 70s, we had a problem of severe malnutrition in this country. Not everywhere, but in poor communities around the country we had problems with severe hunger, said Stacy Dean, the vice-president for food assistance policy at the nonpartisan thinktank the Center on Budget and Policy Priorities. Snap largely solved that problem.

Dean said she found the budget cut proposal worrying. Abdicating responsibility for ending hunger as a national issue is a proposal to take us back to a dark time in our history, she said.