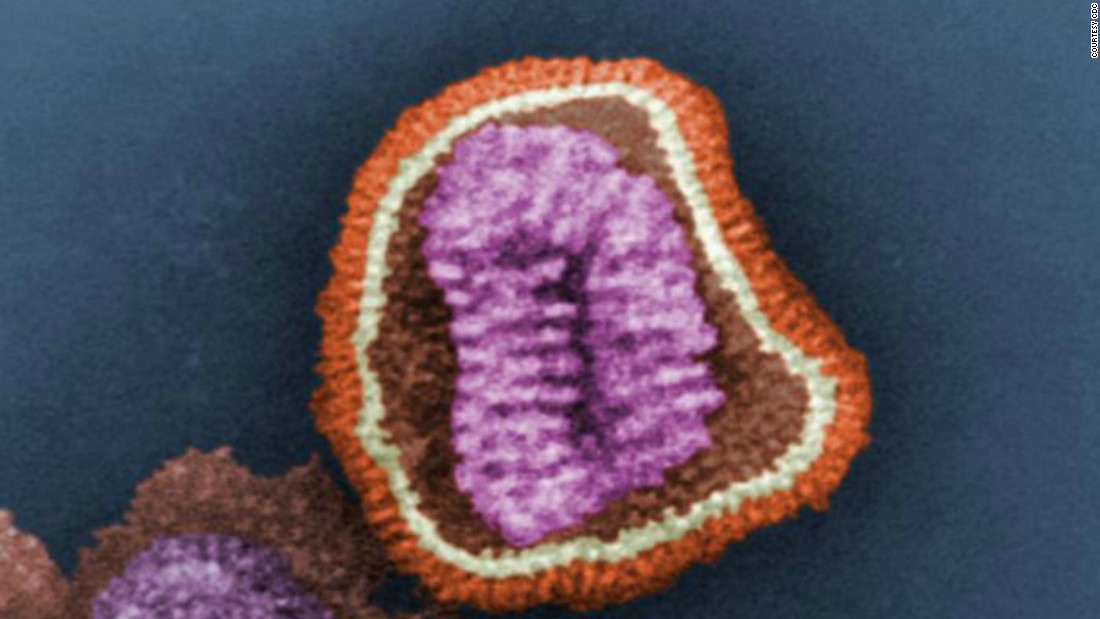 (CNN)This year’s flu season ranks among the most severe in recent years.

Influenza activity has increased and is now widespread in 49 states — all except Hawaii — for the week ending January 13, according to the weekly flu report released Friday by the US Centers for Disease Control and Prevention.
Flu is a contagious, viral illness that causes mild to severe symptoms that can sometimes lead to death.
There were 14,401 new laboratory-confirmed cases during the week ending January 13, bringing the season total to 74,562. These numbers do not include all people who have had the flu, as many do not see a doctor when sick.
There were 10 additional flu-related deaths among children during the week ending January 13, bringing the total for the season to 30 deaths. 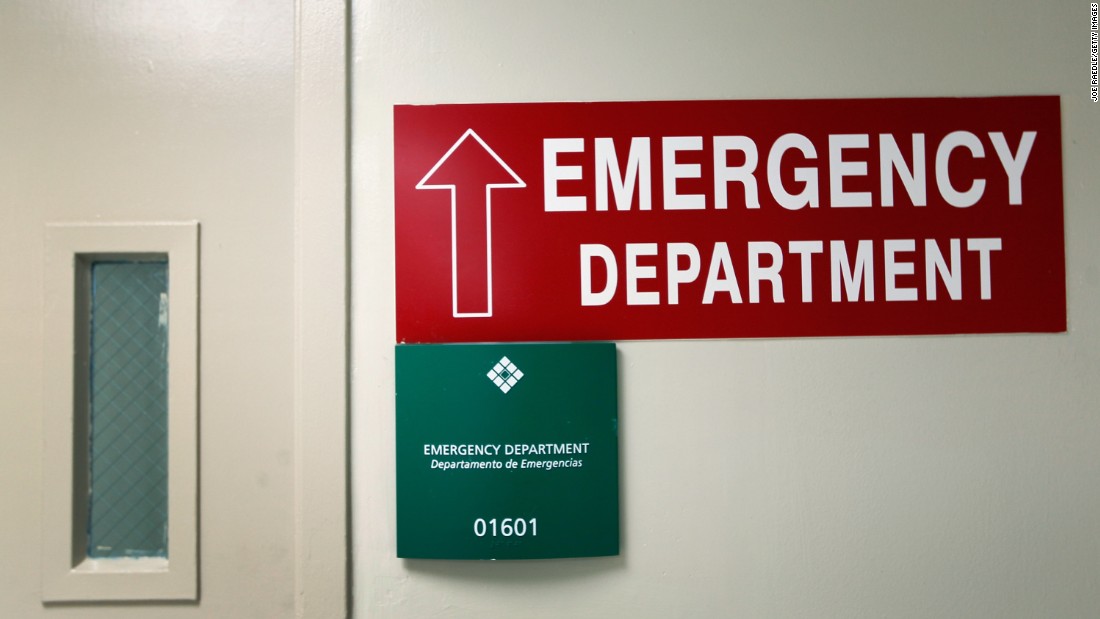 For older people, the CDC estimates deaths based on pneumonia and influenza. Based on National Center for Health Statistics data, 8.2% of all deaths that occurred during the week ending January 13 were due to pneumonia and influenza. This is above the rate considered normal for this period, according to Lynnette Brammer, head of the CDC’s Domestic Flu Surveillance team.
Overall, there were 31.5 hospitalizations for every 100,000 people during the week ending January 13, compared with 22.7 per 100,000 for the week ending January 6.
“Hopefully we’re at the peak now, but until we see it go down for a couple of weeks we won’t know that we have reached peak yet,” said Brammer. “Some areas of the country may have, but I think some areas are probably still going up.”
The H3N2 virus strain, which is known to cause more hospitalizations and more deaths, is the dominant strain this season so far, Brammer said.
“We want to continue to emphasize that there’s still a lot of flu activity to come, people that haven’t been vaccinated should still get the vaccine,” said Brammer. She said that while we may be peaking with the current wave of flu, it’s not unusual to have a second wave come through. 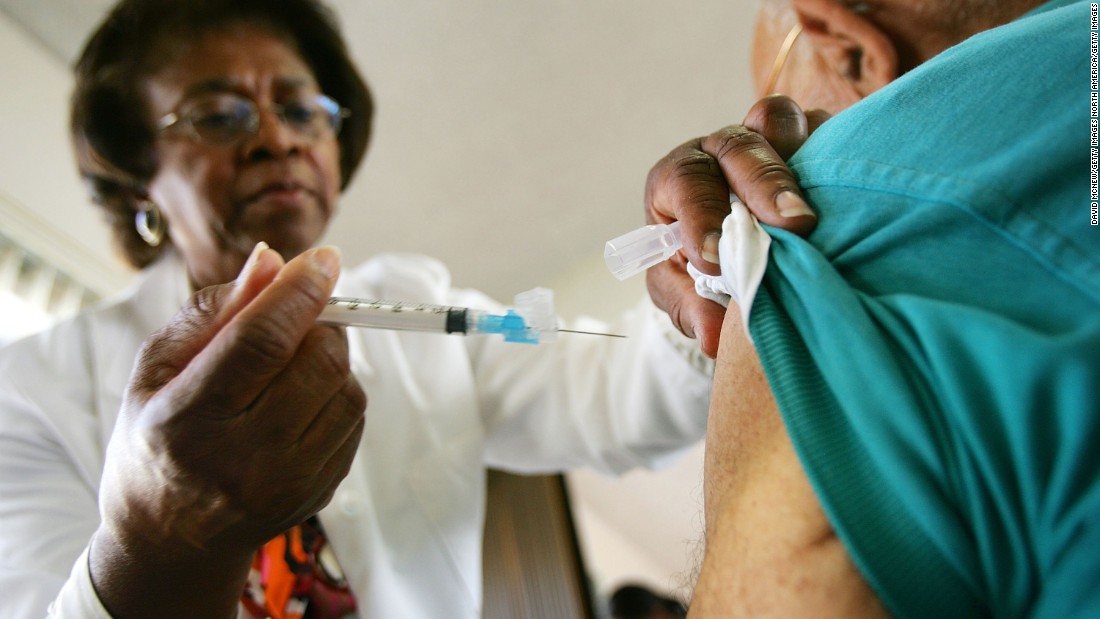 “Given that we’re seeing so much flu activity, particularly people who are high risk, the elderly, children under 2, pregnant women, and people with chronic health problems, should talk to their doctors about antiviral medications to treat the Illness,” said Brammer.
To prevent pneumonia, the CDC recommends people over age 65, children under age 2 and individuals with medical conditions or health behaviors get a pneumococcal vaccination.
One doctor who has worked in emergency medicine for the last 20 years says this is the worst flu season he’s seen.

On the front lines

“This is one of those flu seasons they’re gonna be comparing other flu seasons to,” said Dr. Brahim Ardolic, chairman of emergency medicine at Staten Island University Hospital in New York City.
Dr. Dan Jernigan, director of the CDC’s Influenza Division, said last week the season is looking worse than the 2012-2013 season, but not as bad as the 2014-2015 season, although that could change before the season ends. The H3N2 virus strain was dominant in those seasons, as well.
Mistakenly, the general public believes a bad flu season simply means a lot of people either die or get seriously ill due only to the flu, said Ardolic. 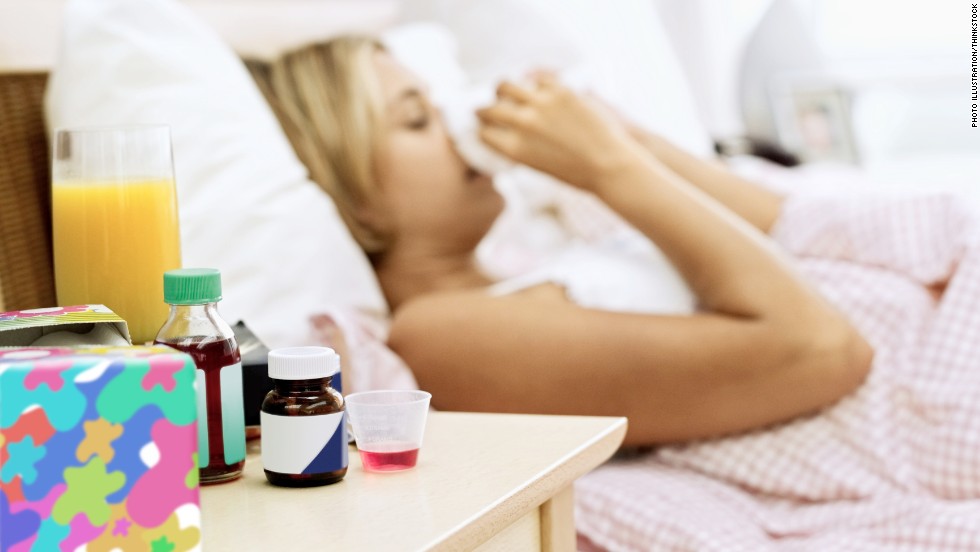 “And it’s really not like that,” he said. What actually happens — and is happening now — is that people with one or two other medical conditions are “coming in with the flu and it’s really knocking them for a loop.”
“To be honest, in the US today, there’s so many people walking around with at least one comorbidity — diabetes or hypertension or congestive heart failure or COPD — you’re talking about a tremendous number of people,” said Ardolic. He added that these people are requiring “pretty significant therapy.”
“We have multiple 45-year-olds with diabetes who required admission to the hospital,” said Ardolic. “We’ve had multiple 62-year-olds who are in the ICU with pneumonia on antibiotics and even on ventilator therapy.”

“There’s no question that the people who got their flu shots this year got less sick than the people who didn’t,” said Ardolic. “The sickest people are still clearly the ones who did not get their flu shots.”
“If you get flu and then you get pneumonia on top of your flu, which is what happens to a lot of these people, you’re not gonna do well,” he said.
If you want to know why your doctor asked you to get a flu shot or pneumonia vaccination, this is why, said Ardolic: “This is the year where those chickens came home to roost.”