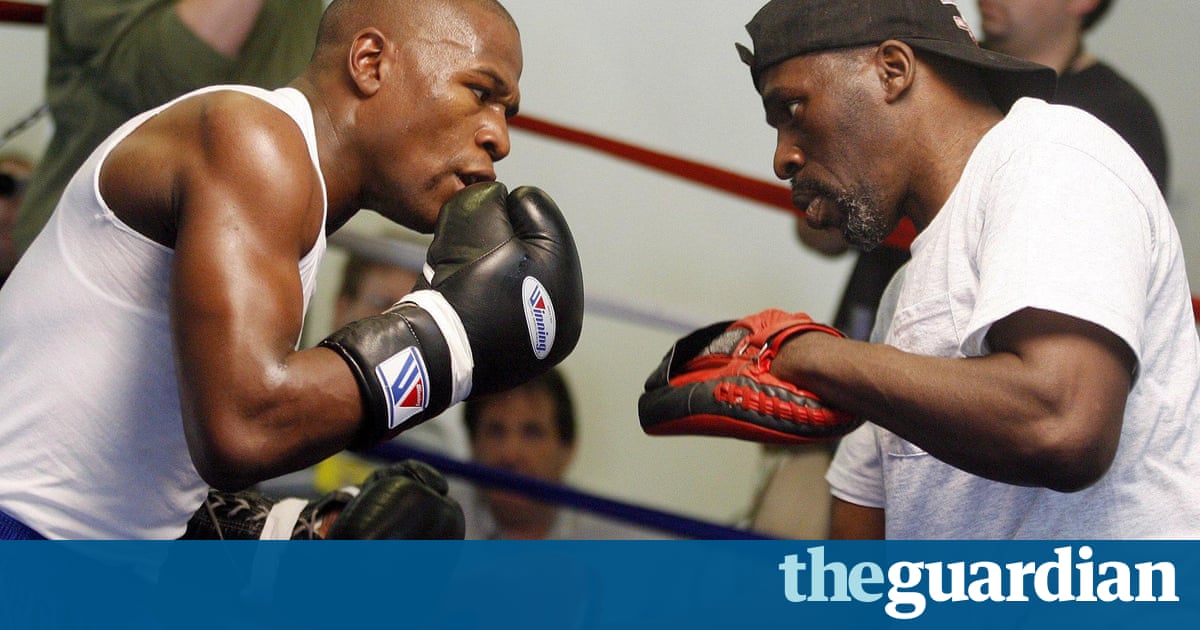 The uncle and former trainer of boxing legend Floyd Mayweather Jr has been found after going missing on Saturday.

Roger Mayweather had last been seen around 3pm on Saturday, less than a mile away from Mayweather Boxing Club in Las Vegas. On Sunday police said he had been located earlier in the morning and was safe.

Authorities say the 55-year-old suffers from several known medical issues, including diabetes, and did not have his medication.

Roger Mayweather was a world champion in two different weight divisions during his career as a boxer. He also went on to train his nephew, Floyd Jr, during the younger Mayweathers wildly successful career.