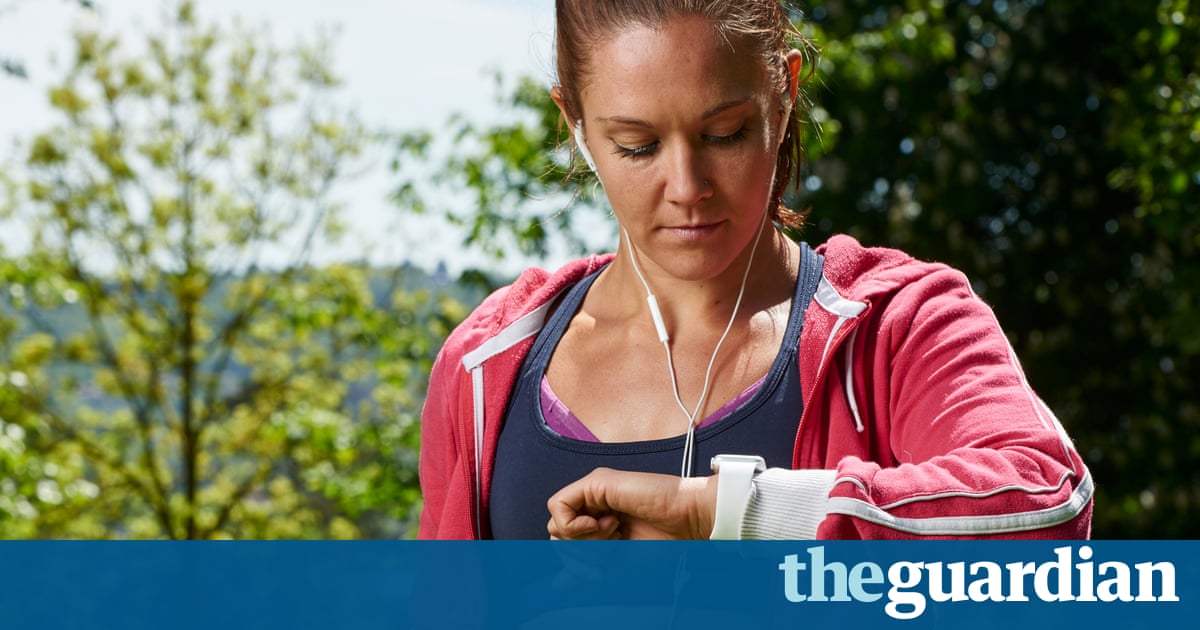 Pedometers are unlikely to be a panacea for rising rates of chronic disease, experts said after a new study concluded that the devices did not appear to improve the health outcomes of wearers after one year.

The study, published in The Lancet Diabetes and Endocrinology, saw an international team of researchers tracking 800 people from Singapore aged 21 to 65 to see whether using such devices improved their health.

It comes weeks after research published in the Journal of the American Medical Association (JAMA) found that wearable gadgets that track users physical activity may not help people lose weight.

The participants were assigned to one of four groups a control group which had no tracker, a group which wore a Fitbit Zip device and the two final groups were given trackers and also offered financial rewards, either cash incentives for themselves or donations to charity for the first six months of the trial.

The researchers also measured participants levels of moderate-to-vigorous physical activity (MVPA) per week as well as their weight, blood pressure and cardio-respiratory fitness at the start of the study and six and 12 months later.

They found that during the first six months of the study, only participants in the cash incentive group recorded increases in physical activity.

After a year, those in the cash incentive group had returned to the same levels of physical activity that they recorded at the start of the trial.

But by contrast, those in the Fitbit group showed improved levels of physical activity, recording an average of an additional 16 minutes of MVPA per week than they did at the start of the trial.

However, the authors said that this increase was probably not enough to generate noticeable improvements in any health outcomes.

They also found that Fitbit and charity participants showed similar step counts to when they were measured at six months.

The authors wrote: Wearable activity trackers are becoming increasingly popular. However, our results show that they are unlikely to be a panacea for rising rates of chronic disease.

Although the trackers seem to have been effective at stemming a reduction in physical activity seen in participants in the control group at 12 months, we identified no evidence of improved health outcomes.

Lead author Prof Eric Finkelstein from Duke-NUS Medical School in Singapore said: Over the course of the year-long study, volunteers who wore the activity trackers recorded no change in their step count but moderately increased their amount of aerobic activity by an average of 16 minutes per week.

However, we found no evidence that the device promoted weight loss or improved blood pressure or cardiorespiratory fitness, either with or without financial incentives.

The study published in September in JAMA concluded that people who used a wearable technology device lost less weight than those who take part in standard weight loss techniques.

Hunt said that a new list of NHS-approved health apps and other technology would be able to be linked directly into patient records.