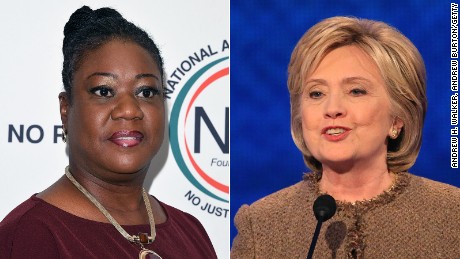 Des Moines, Iowa (CNN)Sybrina Fulton, mother of the late Trayvon Martin, endorsed Hillary Clinton for President on Monday, calling the former secretary of state the candidate best positioned to “stand up to inaction from Republicans and indifference from the NRA” on gun control.

Clinton and Fulton met in November 2015 in Chicago during the Democratic front-runner’s meeting with mothers of children who died in shootings or at the hands of law enforcement. The group, according to attendees, discussed Clinton’s criminal justice and gun control plans and the mothers presented the candidate with ideas on how to tackle the issue of police brutality. 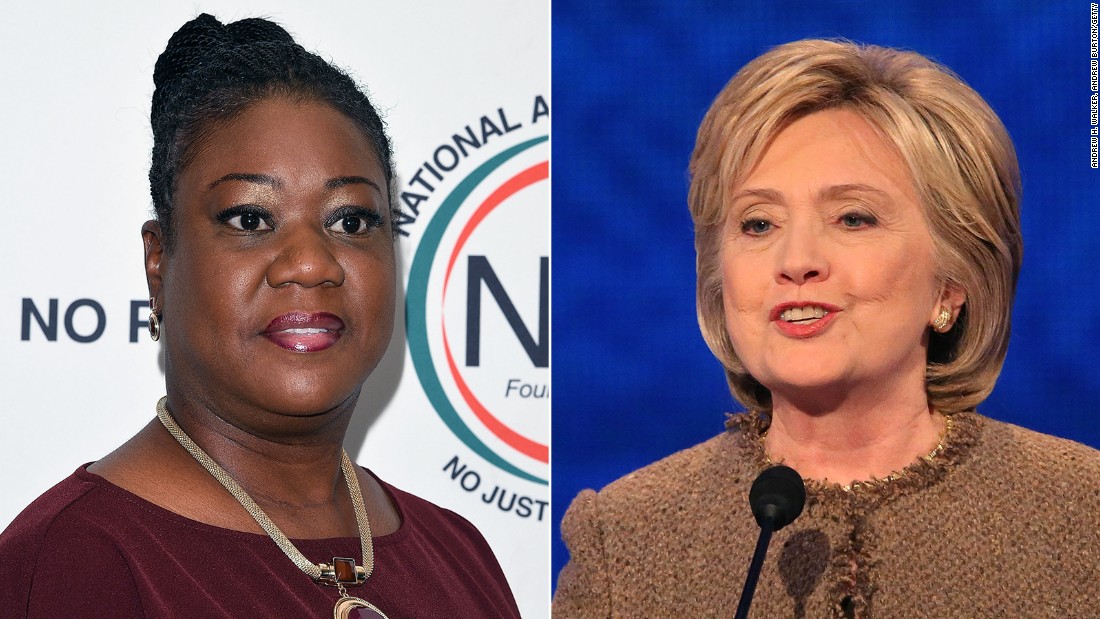 The endorsement comes at an important time for Clinton: Vermont Sen. Bernie Sanders is enjoying a slight surge in Iowa and New Hampshire polls, which Clinton’s campaign is trying to blunt by questioning his more conservative record on gun control. Fulton doesn’t mention Sanders in her editorial.

“With so many of our children’s lives on the line or taken, we simply can’t afford to elect a Republican who refuses to even acknowledge the problem of senseless gun violence. The rising generation of our young people need a President who will stand up to inaction from Republicans and indifference from the NRA,” Fulton writes in a CNN Opinion piece about the endorsement. “I believe that person is Hillary Clinton.”

Fulton writes that meeting Clinton in November helped cement her endorsement, primarily because the candidate listened to the group’s ideas on guns and criminal justice reform.

“In spending some time with her in person, I also found a mother and a grandmother who truly heard me, and understood the depth of my loss,” writes Fulton, whose 17-year-old son was killed in 2012 by former neighborhood watch captain George Zimmerman. Zimmerman’s acquittal sparked protests across the country.

Fulton also said that she agrees with President Barack Obama, who wrote in his own New York Times opinion piece last week that he would not campaign for any Democratic candidate who doesn’t back certain gun measures.

Obama’s pledge has set off a skirmish between Clinton and Sanders. Clinton’s campaign argues that their candidate is the only one who qualifies, citing Sanders’ record of voting to give gun makers immunity and voting against the Brady Handgun Violence Prevention Act five times.

Sanders’ campaign has responded by questioning Clinton’s commitment to gun control and trying to line up with Obama. They have yet, though, to commit to repealing the immunity for gun makers.