Unless an independent prosecutor takes over the FBI investigation, the whiff of a cover-up will not go away 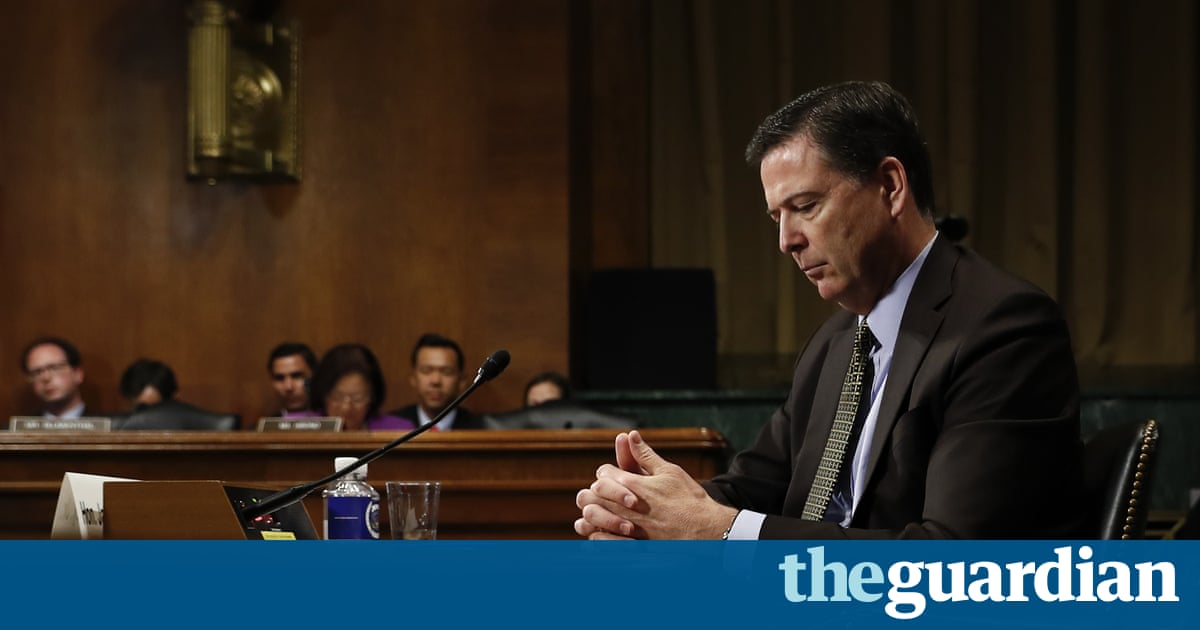 This is Nixonian was the reaction of Senator Bob Casey of Pennsylvania, to the news that President Trump had fired FBI director James Comey.

Casey, echoed by fellow Democrats, was referring to the infamous Saturday Night Massacre, when President Richard Nixon fired the special prosecutor and attorney general who were leading the Watergate investigation. The massacre did not derail the probe. It only fueled calls for Nixons impeachment.

We know that President Trump has a stunning ignorance of history. He recently flubbed the basics of the causes of the civil war and seemed to think the famous abolitionist Frederick Douglass was still alive and had done an amazing job. Its certainly possible that President Trump doesnt know the lessons of Watergate.

The most famous lesson is that the cover-up is always worse than the crime.

We dont yet know the full story of Russias meddling in the election, but the abrupt firing of the FBI director, who was leading an investigation into possible collusion between Russia and the Trump campaign, certainly reeks of a cover-up.

The firings did not save Richard Nixon from impeachment in the Watergate scandal and getting rid of Comey wont save Donald Trump from the flames of the Russia scandal.

Comeys abrupt removal as FBI director only brought calls for an independent prosecutor to a fever pitch. Senate minority leader Charles Schumer said unless such a prosecutor is appointed, everyone will suspect cover-up.