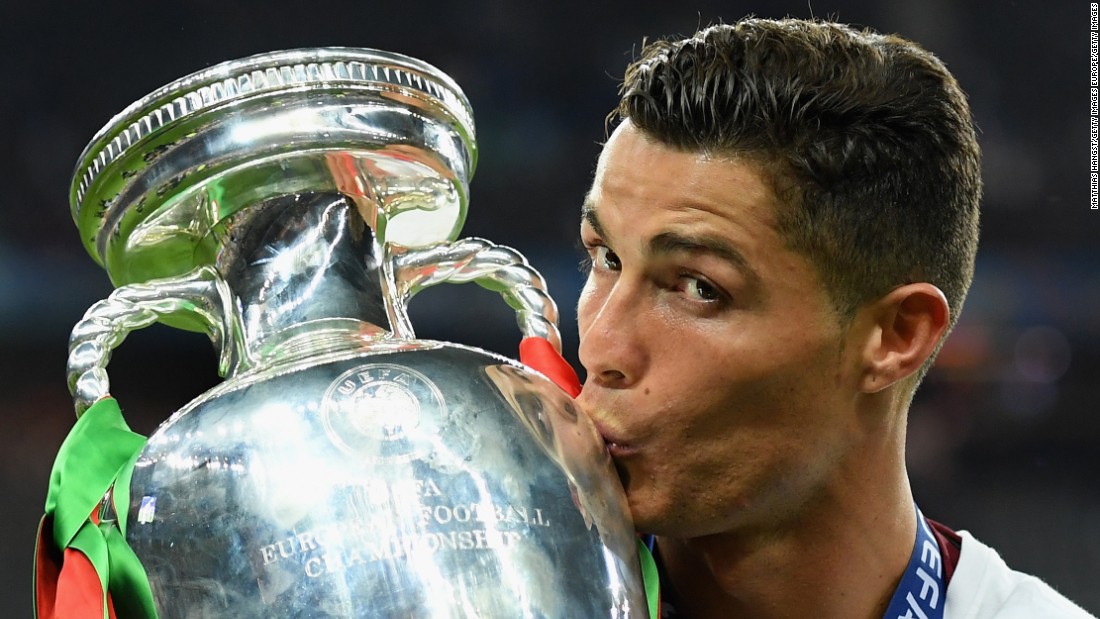 London (CNN)While past and present soccer stars like David Beckham, Cristiano Ronaldo and Zlatan Ibrahimovic have amassed untold riches on and off the pitch, it turns out the average footballer’s lifestyle is not all glitz and glamor.

According to a survey carried out on behalf of global footballers’ trade union FIFPro, over 40% of professional soccer players have experienced late payments in the past two seasons, with 60% earning just $2,000 or less per month.
Follow @cnnsport
More alarmingly, match fixers approached about 7% of the nearly 14,000 respondents during their careers, according to those who responded.
Those statistics, along with a general lack of respect for players surveyed, show that working conditions in the sport must evolve, according to FIFPro.
In particular, a lax FIFA rule which allows teams to go unpunished for paying players up to three months late needs to change, says the union. FIFA did not immediately respond to CNN’s request to comment on late payments. 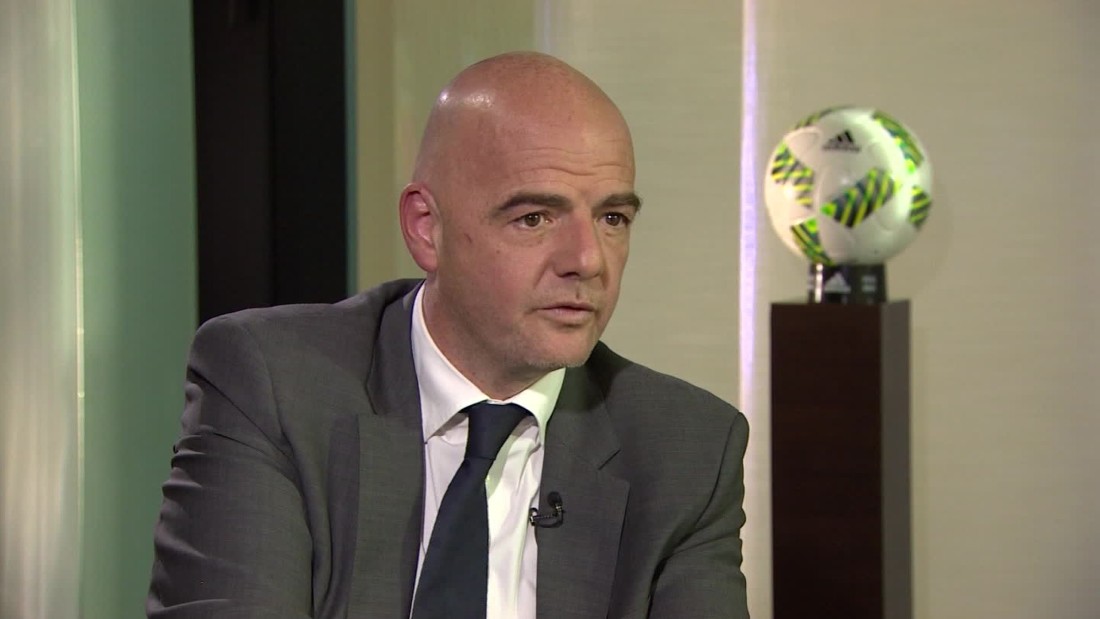 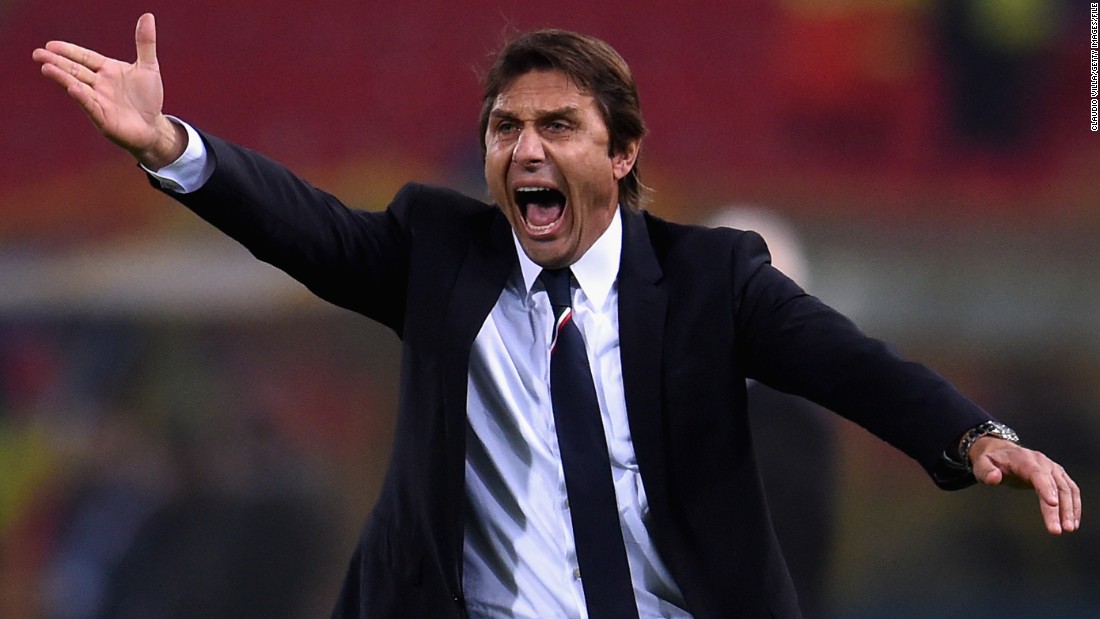 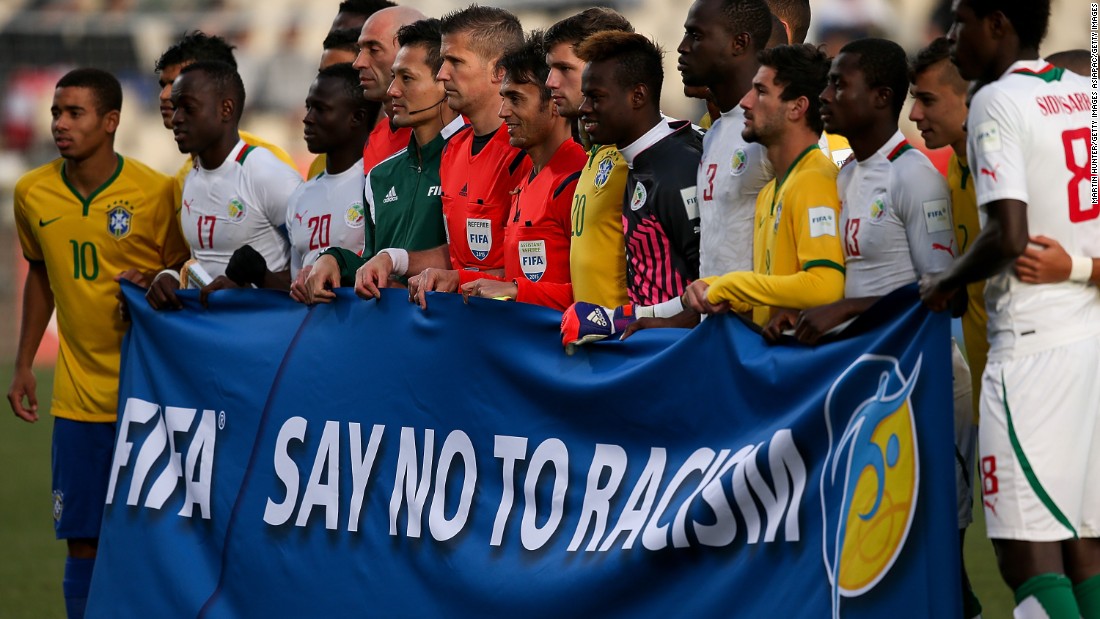 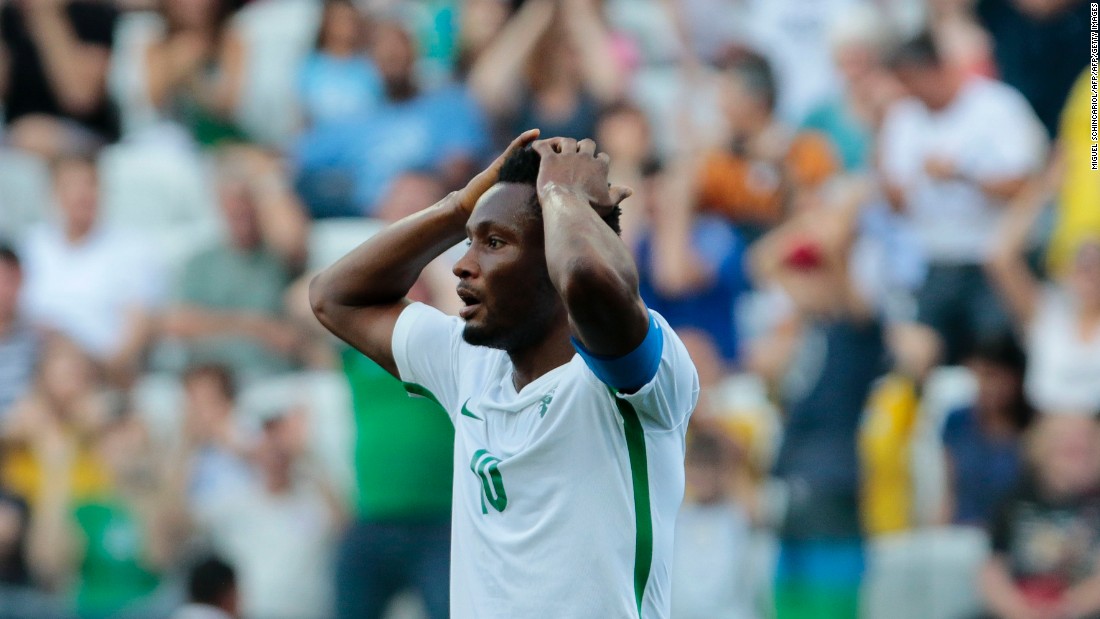 “As a goalkeeper, I’m always close to the fans,” he said anonymously in the survey. “I’ve had coins and lighters whipped at my head. Fans screaming and yelling abuse is so common.”
The same player told of receiving death threats on Facebook. “Sad to say it’s part of the game. It wouldn’t be tolerated in other jobs,” he said.
Italian footballer Adriano Russo, now with second tier team Frosinone, says playing for lower division teams on the verge of collapse is nerve-racking.
“I’ve played for clubs that ended up bankrupt,” he said in the survey. “In a professional league like (third division) Serie C there’s always the possibility you could lose money or find yourself in a difficult situation.
“One of the biggest concerns for players is to receive what they’re owed in their contracts.”
Read: FIFA ‘monitoring’ child abuse allegations
David Low, a Singaporean who has played in nearly a dozen countries including Mongolia and Cameroon, stressed that job security is a common worry for footballers.
“Everywhere in the world there is insecurity,” he said. “In Cameroon I was prepared not to get paid. I went there for the experience, for my CV. They paid me a bit here and there, like an allowance.”
“Ninety-nine percent of players in Cameroon don’t get paid. Perhaps they get paid one month in six,” he estimated.
Visit cnn.com/football for more news and videos
Van Seggelen said it was up to FIFA to make sure rogue football associations — especially those outside of Europe and North America — are pressured into cleaning up their acts.
“I don’t think the other confederations will cooperate, and that’s the reason why FIFA has to oblige them to do it.”