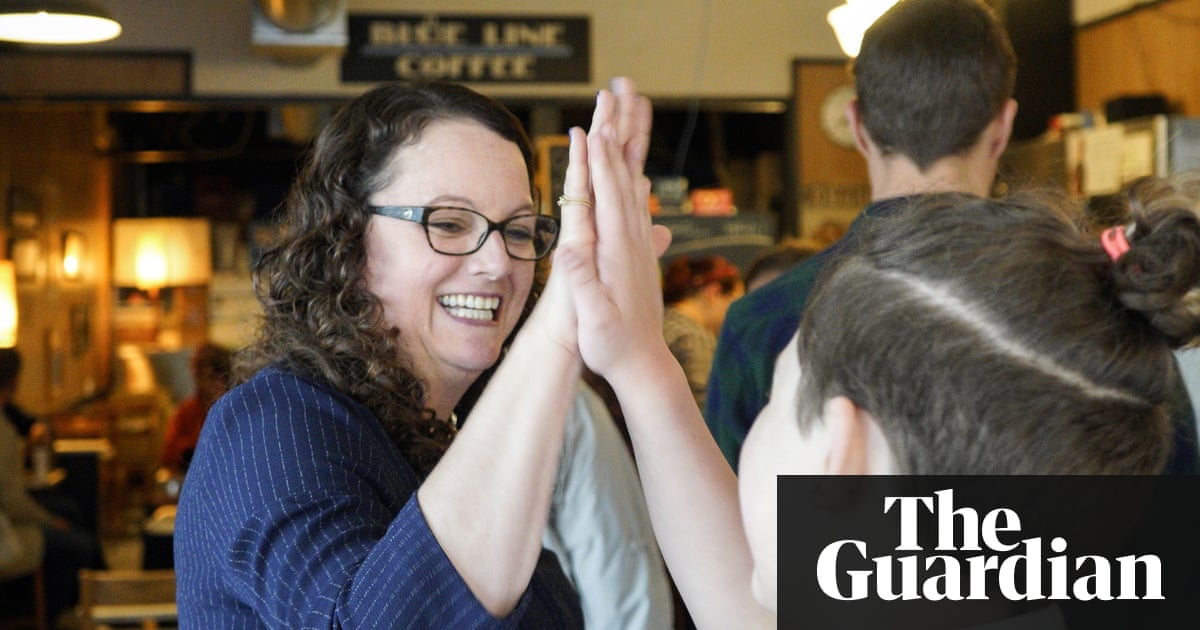 Women won big on Tuesday night, as four states held primaries that will play a consequential role in determining control of Congress next year.

In Pennsylvania, the state’s all-male congressional delegation is poised to change after eight women won their party’s nomination for US House seats, some of which are safe seats.

In Idaho, Democrats nominated four candidates to statewide executive office and all were women. Former state representative Paulette Jordan has the potential to make history if elected in the November midterm elections, as the first female governor of Idaho and the first Native American governor in US history.

In Nebraska, non-profit executive Kara Eastman, a progressive candidate who supports a Medicare-for-all universal health insurance policy, narrowly defeated former congressman Brad Ashford in a surprise result. He was a top Democratic recruit for this electoral cycle, for a congressional seat the party believes is crucial to winning back the House majority in 2018. And incumbent Republican Senator Deb Fischer, who got Twitter support from Donald Trump, and then plaudits when she won the primary, will face Democratic challenger Jane Raybould in the state’s senate race this fall.

And in Oregon, the state’s incumbent governor, Kate Brown, a Democrat, secured her party’s nomination for another term.

The victories reflect the surge of Democratic women and first-time candidates running for office since Hillary Clinton’s defeat in the 2016 election. This election cycle, a record number of women are running for the US House while the numbers of female candidates are notably high in races for all levels of government this year.

In total on Tuesday night, 13 of the 29 women seeking election to the US House of Representatives won their primaries, while two more races with female candidates remained too close to call by Wednesday morning, according to an analysis by Gender Watch 2018. This follows another successful primary night for women last week, when 27 out of of 43 female candidates running for the House won their party’s nomination.

‘Nobody is above the law’: Americans take to streets in support of Trump impeachment