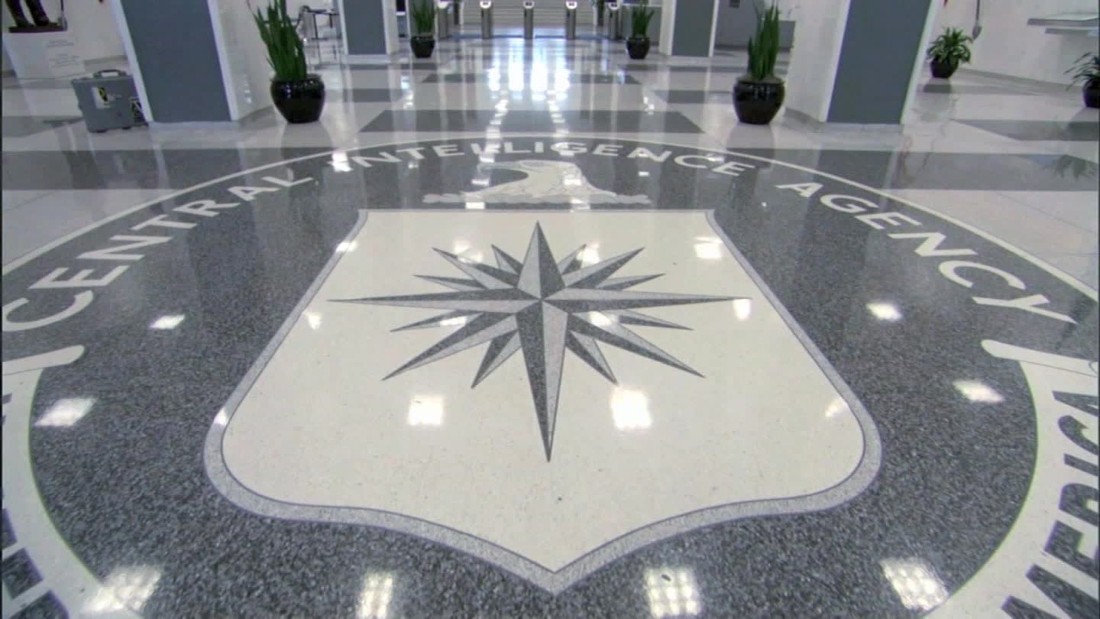 The officials said the FBI and CIA are coordinating reviews of the matter.
The investigation is looking into how the documents came into WikiLeaks’ possession and whether they might have been leaked by an employee or contractor. The CIA is also trying to determine if there are other unpublished documents WikiLeaks may have.
CIA spokesman Ryan Tripani said the agency had “no comment on the authenticity of purported intelligence documents released by WikiLeaks or on the status of any investigation into the source of the documents.”
But officials told CNN that the documents published so far are largely genuine, though they are not yet certain if all of them are and whether some of the documents may have been altered.
WikiLeaks’ CIA hacking claims: How worried should you be?
One of the biggest concerns for the federal government is if WikiLeaks publishes critical computer code on how operations are conducted, other hackers could take that code and cause havoc overseas.
“The American public should be deeply troubled by any WikiLeaks disclosure designed to damage the intelligence community’s ability to protect America against terrorists and other adversaries,” Tripani said. “Such disclosures not only jeopardize US personnel and operations, but also equip our adversaries with tools and information to do us harm.”
The officials who spoke to CNN emphasized that any intelligence collection using the types of operations described in the documents is legal intelligence collection against overseas targets. The officials also cautioned some of the material describes programs still under development by the intelligence community.
Tripani stressed that the CIA “is legally prohibited from conducting electronic surveillance targeting individuals here at home, including our fellow Americans, and CIA does not do so.”
He added that the “CIA’s job to be innovative, cutting-edge, and the first line of defense in protecting this country from enemies abroad.”
Rep. Ted Lieu, D-California, has called for an immediate congressional investigation. White House press secretary Sean Spicer said Wednesday that President Donald Trump is “extremely concerned” about the publication, though he declined to confirm the authenticity of the leaked materials. 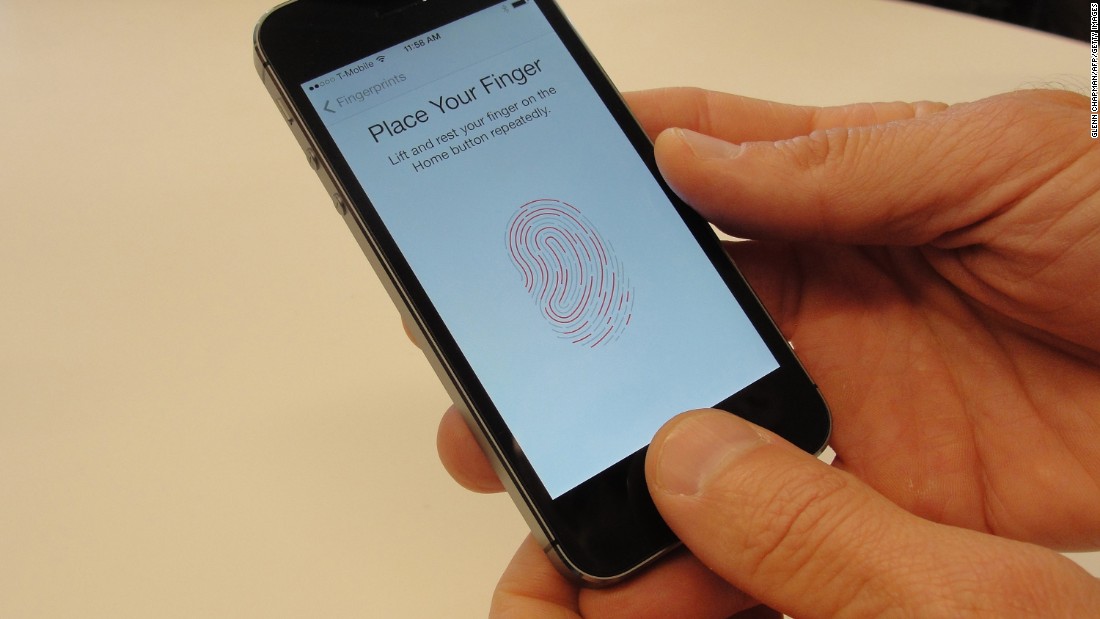 The documents have not yet been authenticated by independent experts. CNN is reviewing the material.
The material published by WikiLeaks Tuesday alleges that the CIA has become the globe’s pre-eminent hacking operation, sneaking into high-tech phones and televisions to spy on people worldwide.
To hide its operations, the CIA routinely adopted techniques that enabled its hackers to appear as if they were Russian, according to the documents on WikiLeaks.
WikiLeaks also claimed that nearly all of the CIA’s arsenal of privacy-crushing cyberweapons have been stolen, and the tools are potentially in the hands of criminals and foreign spies.
WikiLeaks claimed the stolen tools ended up in the hands of “former U.S. government hackers and contractors … one of whom” leaked documents to WikiLeaks.