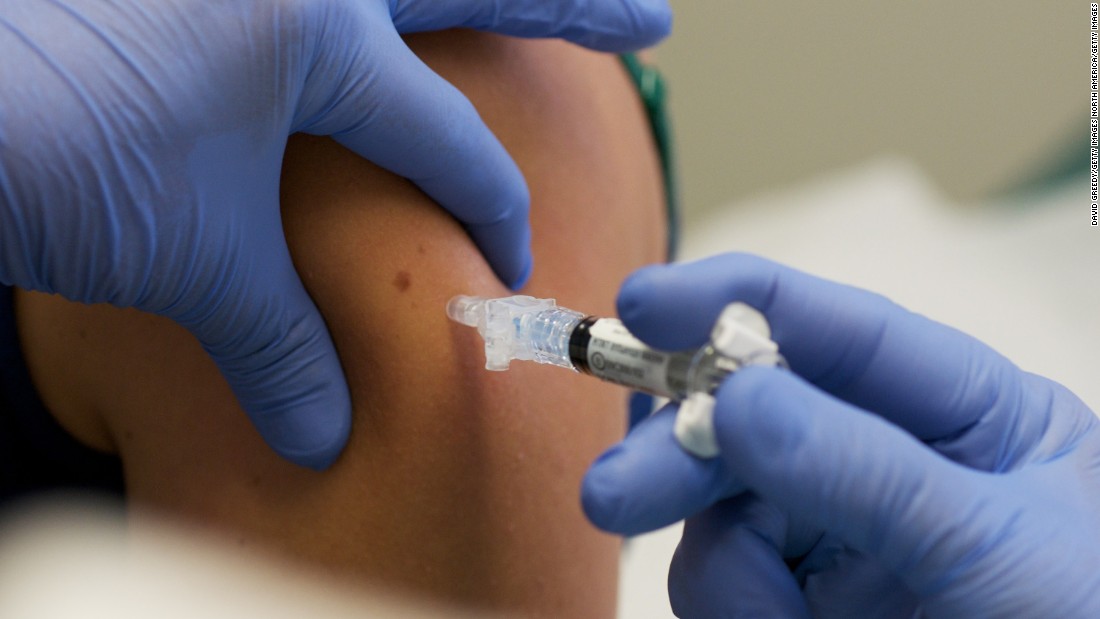 (CNN)William Halford had spent two decades researching and developing a vaccine that he believed could bring relief to the millions of people afflicted with herpes.

Since 1995, Halford had been conducting and publishing research on the herpes simplex virus, for which he had received small grants from the National Institutes of Health. But the biology professor at Southern Illinois University had run out of time.
Diagnosed in 2011 with sinonasal undifferentiated carcinoma, a rare form of cancer,Halford knew that he might not be able to complete development of his vaccine and gain approval from the US Food and Drug Administration before his life ended. In fact, when Halford died of cancer in June at the age of 48, his vaccine had not cleared all the regulatory hurdles necessary for a medical product to be approved for use in the US.
Now, the FDA has launched a criminal investigation into Halford’s research practices, according to a report by Kaiser Health News.
FDA spokeswoman Lauren Smith Dyer told CNN that the agency “can neither confirm nor deny the existence of a potential investigation.”
Kaiser Health News reported that the investigation centers on allegations that Halford had injected human participants with his experimental and unapproved herpes vaccine without following essential safety protocols.
Rational Vaccines Inc., a biotech company co-founded by Halford, didn’t respond directly to the allegations but said it is moving forward with a more “classical” approach to vaccine development.
Southern Illinois University has launched its own investigation, according to Kaiser Health News. The university did not wish to comment on Halford’s or its own activities for this report.

As described by Rational Vaccines, Halford’s experimental herpes inoculationis intended for patients diagnosed with herpes simplex, which ranks among the most prevalent of sexually transmitted infections, according to the US Centers for Disease Control and Prevention.
In the US, nearly half of teens and adults have the oral version of the virus, and one in eight has the genital version. There is no cure for the infection, which can cause recurrent, painful lesions, and it is treated with antiviral medication.
An October 2016 news release from Rational Vaccines reported on the use of the vaccine on patients with recurrent genital herpes in a clinical trial carried out by Halford. The vaccine, according to the statement, “elicited stunning reductions in herpes symptoms among trial participants. … On average, participants reported a 3.2 fold reduction in their number of herpes-symptomatic days per month relative to years of experience taking antiviral drugs.”
The corporate announcement repeatedly refers to the experiment as a “Phase I Clinical Trial,” yet an important aspect of these trials intended to test safety and dosage is that they are “closely monitored,” according to the FDA.
Essentially, scientists first run toxicity and safety tests in animals and then — if the experimental results pass muster with the FDA — move on to human trials. 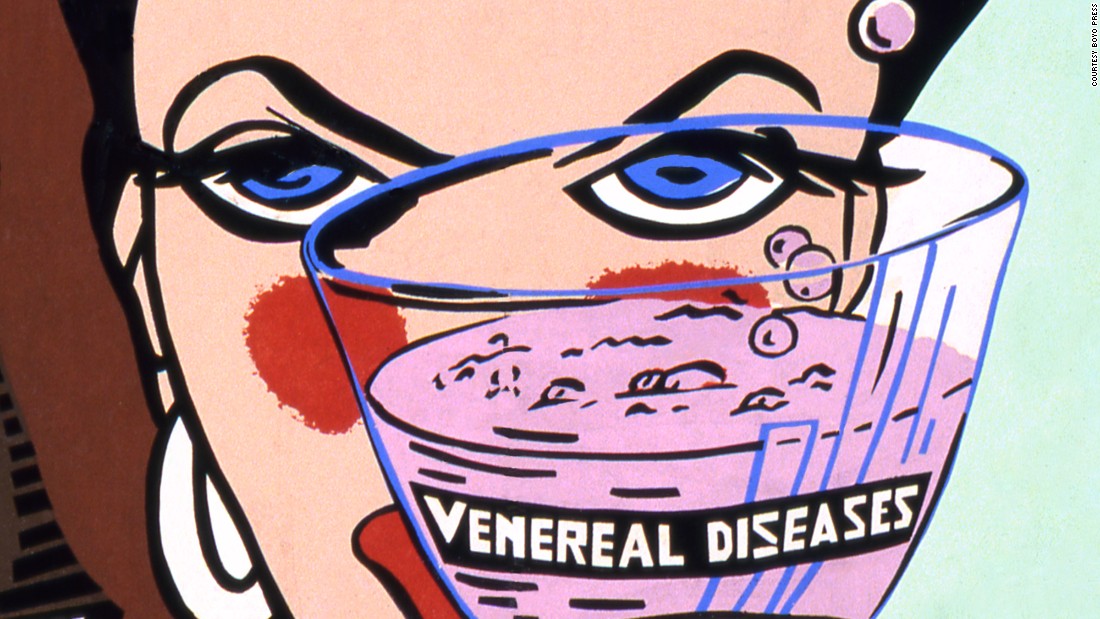 As Nathan Cortez, a professor and associate dean for research at the SMU Dedman School of Law, put it, “before you do phase one clinical trials, you’re supposed to get the FDA’s blessing to start the trial in humans.” FDA regulations also stipulate the involvement of an overseeing institutional review board to ensure that the human research subjects are protected, he said.
Halford’s published research indicates that he conducted at least some preliminary experiments, including on animals, but it is not clear whether his tests and trials were extensive enough to satisfy the FDA.
In any event, by 2013,Halford himself was injecting study participants with the experimental herpes vaccine in Illinois hotel rooms a short distance from his campus laboratory, the Kaiser Health News report claims.
If this was the case, Halford was violating the protocols of a clinical trial, in which “you have actual physicians and health care providers involved,” Cortez said. “It doesn’t seem like he got an (institutional review board) to sign off on the trial.”
“All these rules came from decades ago; we had the Tuskegee experiments and the horrible experimentation during World War II in Germany,” he said. 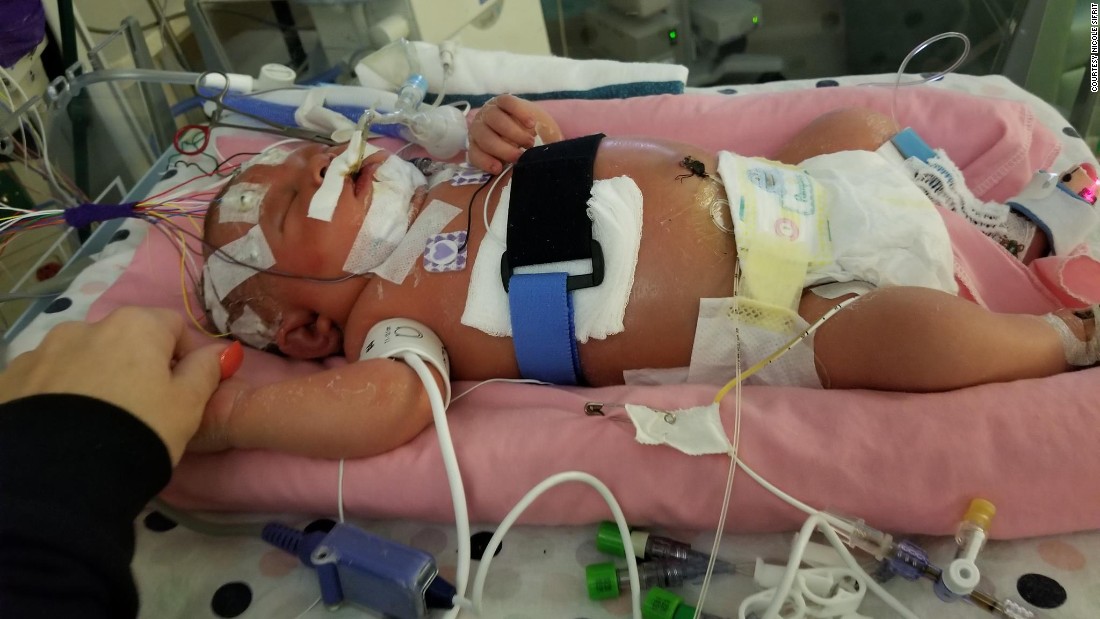 Halford also conducted a herpes vaccine trial in the Caribbean islands in 2016, according to Kaiser Health News.
A year later, the government of St. Christopher and Nevis released a statement: “Ministry of Health states categorically that neither the Cabinet, the Ministry of Health, the office of Chief Medical Officer (CMO) nor the St. Kitts and Nevis Medical Board has ever been approached on this project. By extension, none of these agencies has approved such a venture. As a result, an active investigation has commenced into this project.”

Cortez said there are “complex legal issues” surrounding whether Rational Vaccines could be held responsible for Halford’s alleged actions.
“How much involvement did they have, and how independent was he? And the same analysis would go for the university. With the facts still undetermined, I hesitate to speculate,” he said.
Lbachir BenMohamed, a professor and director of the Cellular and Molecular Immunology Laboratory at the University of California, Irvine School of Medicine, is also a herpes virus vaccine researcher andedited a paper authored by Halford and published in the journal PLOS One.
BenMohamed has been reviewing the vaccine studies of Halford and collaborating scientists. Though Halford’s herpes vaccine is “a strong vaccine,” it comes “with a huge safety issue,” he said. It is a live, attenuated (or weakened) virus vaccine, so it — just like the herpes virus itself — can attack or affect the central nervous system, BenMohamed explained. This might compromise the safety of patients enrolled in clinical trials, he said.
“No one can guarantee the virus will not cause a neurological disorder,” he said. Beyond that, he said, Halford had “tried to bypass the FDA regulations” and “violate the standards.” 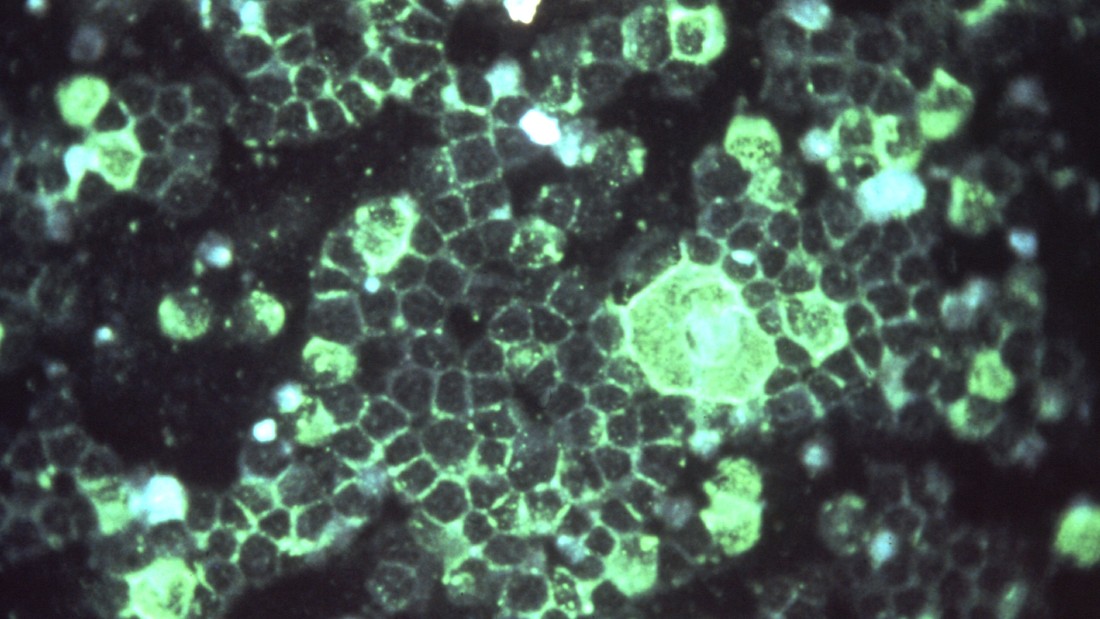 BenMohamed speculated, based on a post that previously appeared on Rational Vaccines’ website, that Halford may have received a large donation given on condition of completing a clinical trial as soon as possible. If this were the case, BenMohamed believes that Halford was under extreme financial pressure, which was compounded by time concerns due to his failing health.

In a YouTube video, Halford talks about his cancer diagnosis and the need to hasten his research so that “Rational Vaccines will succeed with or without me. … My goal was just to get those guys to the point where they don’t need me.”
To this end, he inoculated first himself and members of his family with the experimental vaccine before giving it to patients, Halford said in the video.
“If we didn’t have a problem, you shouldn’t have a problem,” he said he told his patients.
Similarly, Dr. Jonas Salk, who discovered the polio vaccine, once volunteered himself and his entire family for a vaccine trial. A 2012 study identified 465 documented instances of self-experimentation performed over the past two centuries, mostly in the US. Though Salk and other scientists enjoyed successful careers, eight deaths have also been recorded.
Rich Mancuso, 49, a participant in Halford’s clinical trial in the Caribbean, said that he suffered a debilitating form of herpes for over 20 years and that the vaccine helped him find relief.
“So far, it’s been a year, and I’ve been good,” Mancuso told CNN. He received three vaccination shots: the first in April 2016, the second a month later and the third two months after that, on the island of St. Kitts.
“I do not at any time claim the vaccine is a ‘cure’ for herpes,” Mancuso writes on the website for his book, Asking for a Friend. 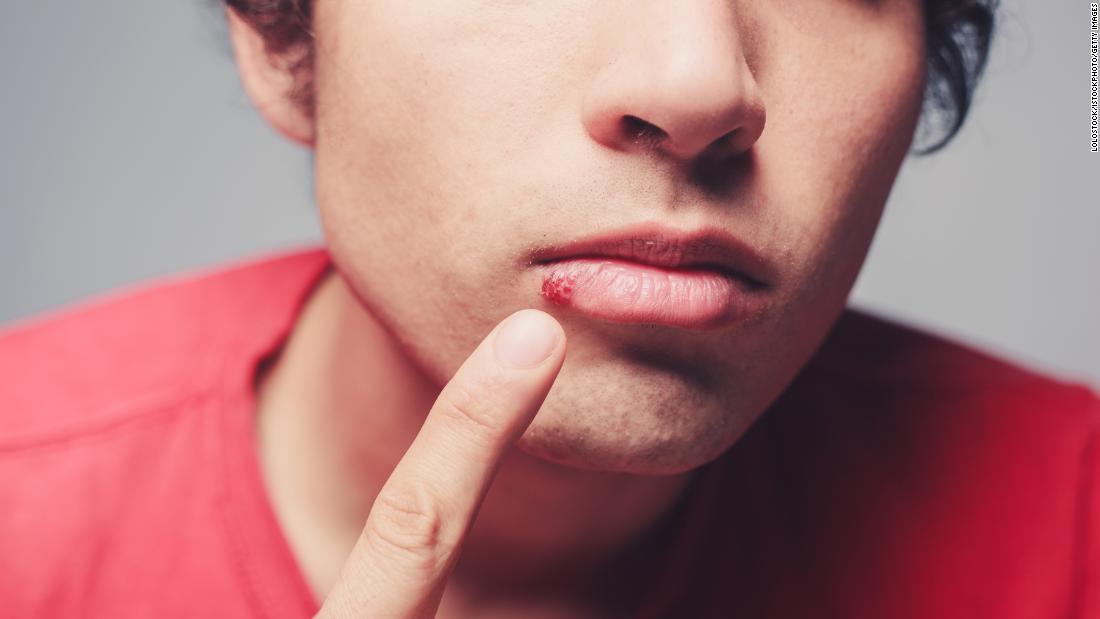 Mancuso prefers the phrase “functional cure”: one that allows the body to function normally without showing symptoms of the disease.
Not everyone may feel the same; Kaiser Health News says some participants experienced serious side effects from the vaccine, while others found it to be ineffective.
During the clinical trial, a medical doctor administered the shot and monitored him for four days, Mancuso said. “I had to fill out a monthly questionnaire for a year.” After the first shot, he “got a little ill right after, like a couple hours later,” and with “each shot, I ended up getting some slight symptoms: a headache, some leg swelling and feeling a little sick. But by the next day, I was fine.”
The New Jersey resident said Halford spoke with him for three hours on the phone before they met to make sure he qualified for the clinical trial. Halford also informed him of risks, including possible “unforeseen risks,” Mancuso said.
“I hope that, if there is an investigation, that the medical community and the FDA actually takes a moment to realize that [the vaccine] actually helped people,” he said.
“I don’t know what Dr. Bill did before I met him. I can’t really comment on that, but I do know that this was life-changing for me … and I know that it helped a bunch of people, and these were people who were chronically ill and not getting better.”
Cortez said, “I’ve been at a number of conferences where people remark that some of the fortuitous mistakes or casual behavior that led to discoveries a hundred years ago would never happen today because things are so regimented; there’s so many controls.”
This is “not a critique” of FDA protections and the regulations, he said, merely recognition of the fact that “there’s a powerful strain of libertarian ethic toward self-medication in the US.”
Nita A. Farahany, a professor of law and philosophy at Duke Law School, agreed: “Oftentimes, researchers feel that the legal and ethical requirements for undertaking scientific research are onerous.” In particular, “when they themselves believe that they have a breakthrough discovery that could cure or substantially mitigate the suffering of many,” scientists may not understand the need to comply with oversight.
Still, Farahany said, “conducting clandestine research experiments and intentionally circumventing research approval and oversight practices is unethical, unwise, and does not enable adequate validation of science.”

Today, Rational Vaccines continues the work of its founder.
In response to a request for comment, the company stated that it is “currently in the process of moving forward with classical clinical development plans, including engaging established contract research organizations and contract manufacturing organizations, filing worldwide [Investigational New Drug applications] — focused initially in the US — and performing clinical trials to international good clinical practice standards.”