Participants in US study shown to even out calorie intakes beyond prescribed levels on alternating regime, leaving results barely more effective than daily calorie counting 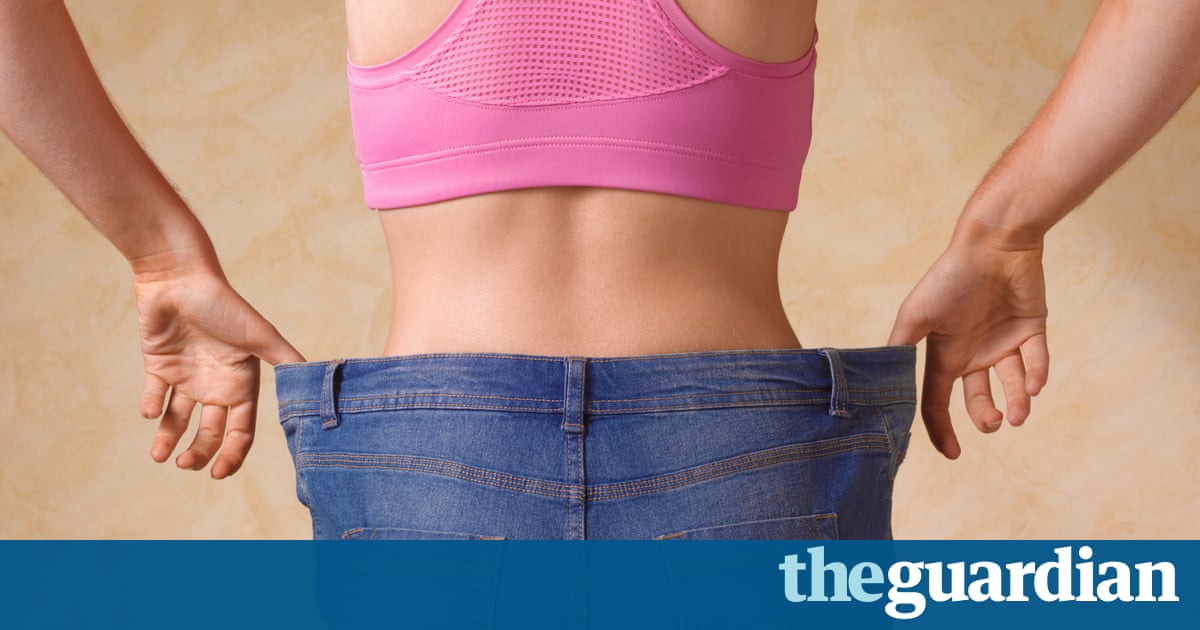 From Beyonc to Benedict Cumberbatch, celebrities have flocked to diets based on intermittent fasting, but it turns out such regimes might be less effective than previously thought.

Among the diets experiencing a boom in popularity is the alternate-day fasting diet a regime many experts believed would be more palatable than daily calorie counting for those hoping to lose weight.

But a new study suggests it is tougher to stick to than expected, making it no better than a traditional diet in helping people to shed the pounds.

We thought that it would be easier to stick to alternate-day fasting, just because you get that day off every [other] day where you dont have to diet, said Krista Varady, co-author of the research from the University of Illinois at Chicago. We were really just expecting the traditional [daily diet] group to cheat a lot more.

Writing in the journal JAMA Internal Medicine, Varady and colleagues from four US institutions described how they recruited 100 overweight or obese participants, 86% of whom were women, and randomly allocated them to one of three regimes: eating as normal, daily calorie counting and an alternate-day fasting diet.

For the first month all participants ate as normal, after which they spent six months on their allocated diet. In the fasting diet, participants consumed 25% of their normal daily calorie intake on the fast day, and 125% the following feast day, while the calorie-restricted group consumed 75% of their normal calorie intake every day. The third group made no changes to their typical diet.

The results reveal that, compared to those who didnt change their diet, those on the fasting diet and those on the calorie-restricted diet had on average lost roughly the same amount of weight after six months. By the end of the study those who had fasted and those who undertook a daily diet were 6% and 5.3% lighter respectively than those who had not changed their diet. The results held when factors such as the sex and ethnicity were taken into account.

We found that around half the people in the alternate-day fasting group had a hard time sticking to it, said Varady.

But the authors admit that the study had limitations. The sample size was small and only 69% of participants completed the study, Varady warned, pointing out that participants in other regions might have fared better in sticking to the alternate-day fasting diet.

Michelle Harvie, a research dietitian from the Genesis Breast Cancer Prevention Centre at University Hospital South Manchester Trust, welcomed the study, saying that the ability of people to adhere to a regime is a crucial aspect of a diet.

But she stressed that the study only explored one type of intermittent fasting diet and that the results might not hold for other types, such as the 5:2 diet.

Harvie added that it was important to note that the fasting-based diet resulted in results at least as good as those from a traditional calorie-restricted diet, and that some people will be able to stick to the regime.

Varady agreed that there is no one-size fits all approach to dieting. Some people can stick to alternate-day fasting better, some people can probably stick to calorie-restriction way better, she said. People just need to figure out which one is better for them.