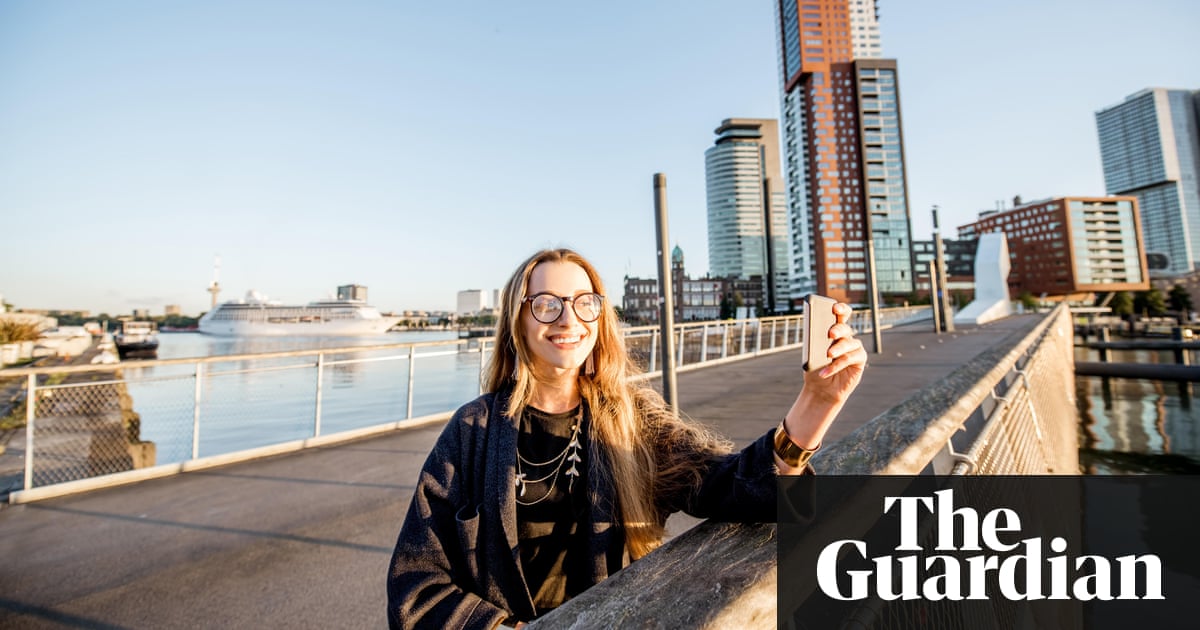 The Oxford English Dictionary chose “selfie” as its word of the year at the end of 2013. At around the same time, four Israeli computer science PhD students and a supreme court clerk had an idea for an app that that would allow regular people to do Photoshop-style retouching of their smartphones photos.

That app was FaceTune.

The team behind it hoped they’d be able to sell enough copies of the app to raise a few hundred thousand dollars. Instead, the selfie-editing app was a runaway hit whose digital fingerprints can be seen all over the internet: pores, lines and zits are airbrushed to oblivion, teeth whitened and waists nipped. It has been endorsed by a swarm of Instagram influencers and celebrities including Khloe Kardashian – the social media equivalent of a royal warrant.

“We were really surprised. We didn’t think any single app would be significant enough to finance the entire growth of the company. It felt like we had won the lottery,” said Zeev Farbman, CEO of Lightricks, the Jerusalem-based startup that makes FaceTune as well as a handful of other photo and video-editing apps.

At the end of 2016, Lightricks launched an upgraded version of their flagship app, FaceTune 2. It’s free to download but $5.99 per month to unlock all of the features, which include a live-editing tool for users to tweak their selfies even before snapping the photo. It has already been downloaded more than 20m times, with almost 500,000 subscribers paying an average of $40 per year.

FaceTune’s success comes down to the way it makes it child’s play to alter images with far more precision than Snapchat filters but less complexity than professional editing tools like Photoshop.

“I mainly use it for beauty product and lifestyle shots to brighten them up,” said beauty blogger Amelia Perrin. “I’m quite a technophobe and can’t use anything like Photoshop, so it’s nice to have a relatively simple tool to sharpen things up.”

“If done properly, it should be hard to tell you’ve used it,” said Natasha Church, a makeup and beauty blogger who has made YouTube tutorials explaining how she edits her photos.

All too often, however, FaceTune users go overboard, smoothing their selfies into amorphous avatars or slimming their bodies to the point of anatomical impossibility.

Overzealous FaceTuning is so widespread that recently celebrity model Chrissy Tiegen weighed in: “I don’t know what real skin looks like any more.”

Getting the balance right creates a huge dilemma for social media “influencers”.

“Nobody wants to be called a fake,” said Brooke Erin Duffy, an assistant professor at Cornell University who is studying self-presentation on Instagram. “Influencers very much feel they need to present themselves authentically while getting the best image possible.”

This can be challenging to negotiate within the larger “call-out” culture of policing people’s images on social media.

“It’s not seen as acceptable to put up a photo with a big spot. So you either put up the spot photo and get hate in the comments or you remove the spot.”