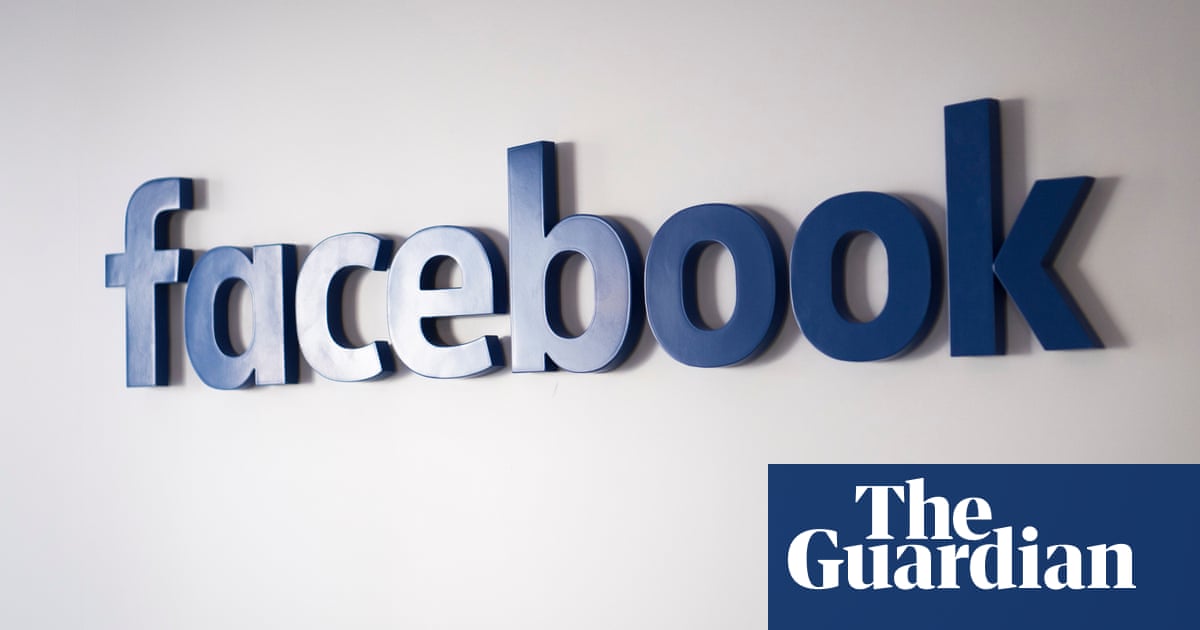 For a little while, Facebook was poised for a comeback in China, where it has been banned for almost a decade.

On Wednesday a government database showed Facebook had been approved to set up an office in the eastern province of Zhejiang. Facebook said it was interested in opening “an innovation hub” in Zhejiang, similar to others it has started elsewhere. Then on Thursday, the filing had disappeared and terms related to the operation were censored on Chinese social media.

The apparent about-face underlines the difficulty for companies operating in China, where they answer to a legion of ministries, local and central authorities, and regulators whose internal power struggles can derail new ventures like Facebook’s.

According to the New York Times, citing an unnamed source, Facebook had secured the approval of provincial authorities but not the country’s internet regulator, the Cyberspace Administration of China. According to the paper, the regulator was angry it had not been consulted more.

Faxed questions from the Guardian and calls to Cyberspace Administration of China went unanswered.

Chinese media who on Wednesday visited the site of the Facebook office listed on the filing reported local tenants saying they knew of no new companies moving in and there had been no renovations. Screenshots of the filing, still circulating in Chinese media on Thursday, said it would focus on technology development, service, consulting, as well as investment management and consulting.

Facebook may have fallen victim to a change in political guards. Mark Zuckerberg famously hosted Lu Wei, the ex-head of the Cyberspace Administration in 2014, at the company’s campus in California. Zuckerberg greeted China’s top internet censor in Mandarin and posed for pictures in his office, with books of Chinese president Xi Jinping’s speeches on his desk.

Last year, Lu became one of the most prominent officials to fall during Xi’s second term, netted by a corruption crackdown that observers say has long been used to purge political rivals.

Facebook’s attempt to re-enter the Chinese market, even in the form of an innovation centre, is made difficult by tightening censorship. While Facebook, Google, Twitter, Youtube, Whatsapp and other platforms have long been banned, Chinese regulators are increasingly policing online content, from humour apps to mentions of British comedian John Oliver. Toutiao, the country’s top news aggregating app, has hired thousands of censors to help regulate content on its platforms.

Even if Facebook’s hub were to go through, removing a ban on the platform is still unlikely. Speaking to Recode last week about the company’s efforts in China, Zuckerberg said: “We’re, I think, a long time away from doing anything.”