Facebooks business model relies on people clicking content regardless of veracity, and preventing any of that sharing interferes with core user behavior 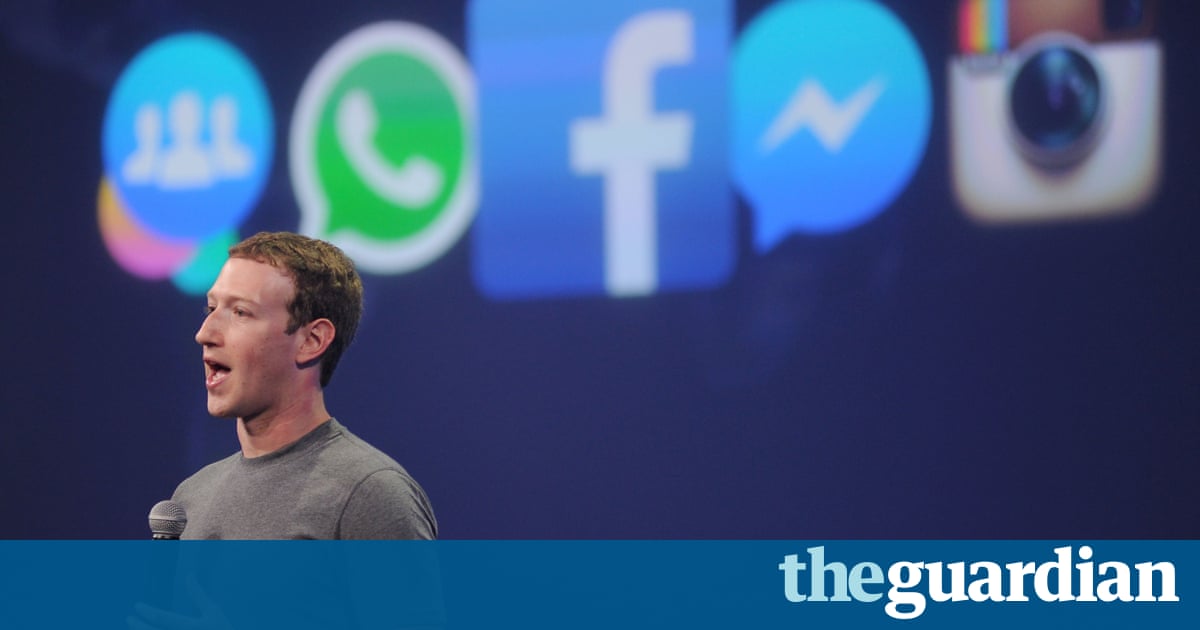 The challenge of fake and misleading news has come to the fore in the wake of the US presidential election. Facebook has bore the brunt of the criticism that it allowed misinformation to spread unfettered on its network, skewing peoples perceptions and possibly the outcome of the election something CEO Mark Zuckerberg vehemently denies.

As pressure on Zuckerberg and Facebook intensifies, the social network has promised to do more to eliminate hoaxes and, like Google, has blocked fake news sites from its ad network. The latter should strangle websites that deliberately publish misleading content by cutting off their advertising revenue.

Yet despite these gestures, Facebook is unlikely to explore the many options available to it because it simply has very little motivation to do so, experts believe.

Although Mark Zuckerberg is being polite about it, theres absolutely no way that Facebook will start preventing people from sharing what they want to share. Thats the core idea of the site, said writer and professor Clay Shirky, who studies social networks.

Facebooks business model relies on people clicking, sharing and engaging with content photos, memes, opinions, news and gossip regardless of veracity. People trade untrue stories that encapsulate things they believe about the world all the time, he said. Facebook is in the business of letting people share stuff they are interested in.

Preventing any of that sharing interferes with core user behavior. People share stuff because their mom might like it. My mom likes the pope, she likes Trump so shell be pleased that the pope supports Trump, he said, in reference to a widely shared piece of news that falsely claimed the head of the Catholic church endorsed Donald Trump.

It doesnt make sense for Facebook to apply traditional news publishing values such as verification to the network where a Pepe the Frog meme can carry as much currency as a New York Times op-ed. Facebook is only motivated to censor content when it makes users unhappy, which is why it efficiently polices content it deems to contain nudity, violence and harassment.

But dont people want to avoid being duped? People who are told the pope supports their candidate dont feel duped, Shirky said. We love bedtime stories. We dont want someone telling us which of our cherished beliefs are false.

He highlights the absurdity of the task with a thought experiment. Imagine, for a moment, Facebook adding a line to every story about Christianity saying theres no scientific evidence that Jesus came back from the dead.

Shirky acknowledges the dilemma of websites that purposefully create fake news to game the system for clicks and advertising revenue. However, he places the onus on the source of the story the website creating the content rather than the place it is being shared, ie Facebook.

Facebook is an example of mass amateurization millions of amateur publishers sharing content. It simply cannot behave like a professional platform, he said. And yet if society doesnt have a place that polices true stories, it will be a terrible loss for us.

How to spot fake news

If Facebook wont tackle the problem head-on, who will?

The Trust Project thinks it has some of the answers. Launched in October 2014, the coalition of more than 60 news media outlets (including the Guardian), as well as academics and social networks, has tried to restore the trusted role of the press in civic life. The coalition aims to establish clear guidelines and trust metrics that could help both consumers and technology companies through their ranking algorithms by giving more weight to higher quality sources.

In todays burgeoning and chaotic news ecosystem, it is difficult to parse truth from falsehood, wisdom from spin. Legacy newspapers, digital media ventures, sponsored content and social media clamor for our attention, the projects leaders, Richard Gingras and Sally Lehrman, said when it launched.

We have seen a decline in trust in the media over a period of decades and the polarization across what types of media are trusted, Lehrman told the Guardian. Theres very high trust of Fox News among conservatives who say they dont trust the media in general. Liberals are more likely to trust the news, particularly NPR, CNN and the New York Times, she added, citing the Reuters Institutes 2015 digital news report.

Fake news is part of the problem, but theres also news thats poorly sourced and produced, as well as advertising and propaganda. We are trying to help people identify the difference.