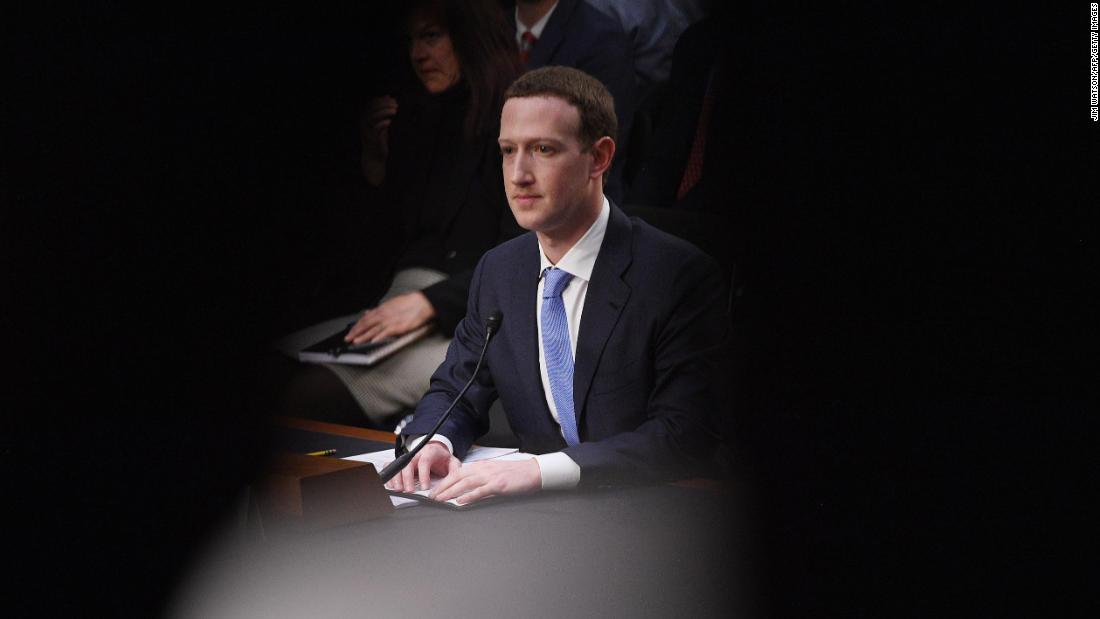 The Federal Trade Commission( FTC) is letting Facebook off the hook.

On Wednesday, the FTC announced a$ 5 billion fine on Facebook over rampant privacy abuses that transgressed a 2011 order — the largest in the agency’s history. But even multibillion-dollar fines don’t cause tech giants enough ache to stop bad behaviour. For Big Tech, fines are a rational cost of doing business.
Google, for example, has handed over more than $ 9 billion to the European Commission since 2017 for antitrust violations, without skipping a beat. And immediately after reports earlier this month that Facebook would settle with the FTC, the company’s stock rose nearly 2 %.