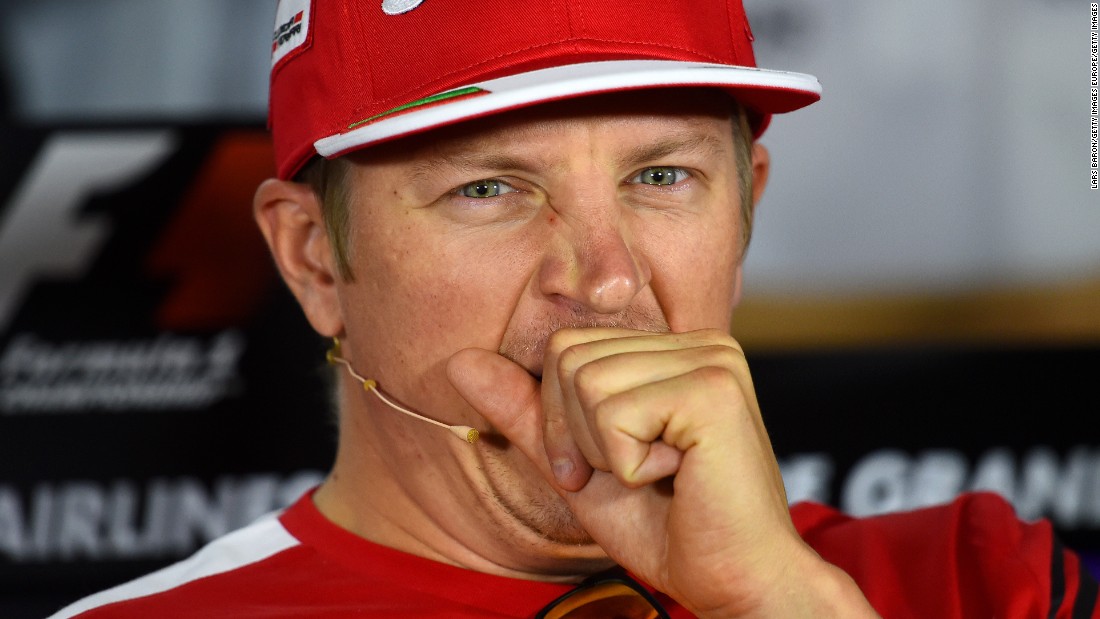 (CNN)Formula One drivers are famed for their jet-set lifestyles, but all that traveling around can catch up with them if they’re not careful.

The F1 paddock cover around 100,000 miles over the course of the season and how a driver prepares for all that time on the road can play an crucial role in the outcome of races on the track.
Follow @cnnsport
This weekend’s Singapore Grand Prix signals the start of a particularly grueling period for the teams with five grands prix in six weeks — three in Asia followed by two races in North America with the US Grand Prix taking place on October 22 before the F1 circus travels to Mexico a week later.
In a bid to help their drivers crash out in bed rather than in a race teams turn to sleep scientists like Steven Lockley who ensure their stars are at their mental peak of their powers when the lights go out.
“If you are healthy you can’t really get too much sleep and the more you get the better you perform — it’s been pretty well proven,” Lockley, an associate professor of medicine at Harvard Medical School, told CNN’s The Circuit.
“F1 drivers are looking for every edge, every advantage and sleep is one of the tools they can use to make sure they are at optimal performance.”
READ: Top tips to improve your slumber

In Singapore, keeping jet lag at bay isn’t too problematic — the evening race allows drivers to stick to European time.
“They end up going to bed at 3-4 a.m. Singapore time and get up about noon there,” Lockley says.
But for the races that follow in Malaysia and Japan, longer, more complex plans are required.
“We start shifting them to the new time zone before they leave, so they get a head start and then managing their light/dark cycles which is a key synchronizer of circadian clocks.
“So when to see light but also when to avoid light — wearing sunglasses becomes an important component,” Lockley added. 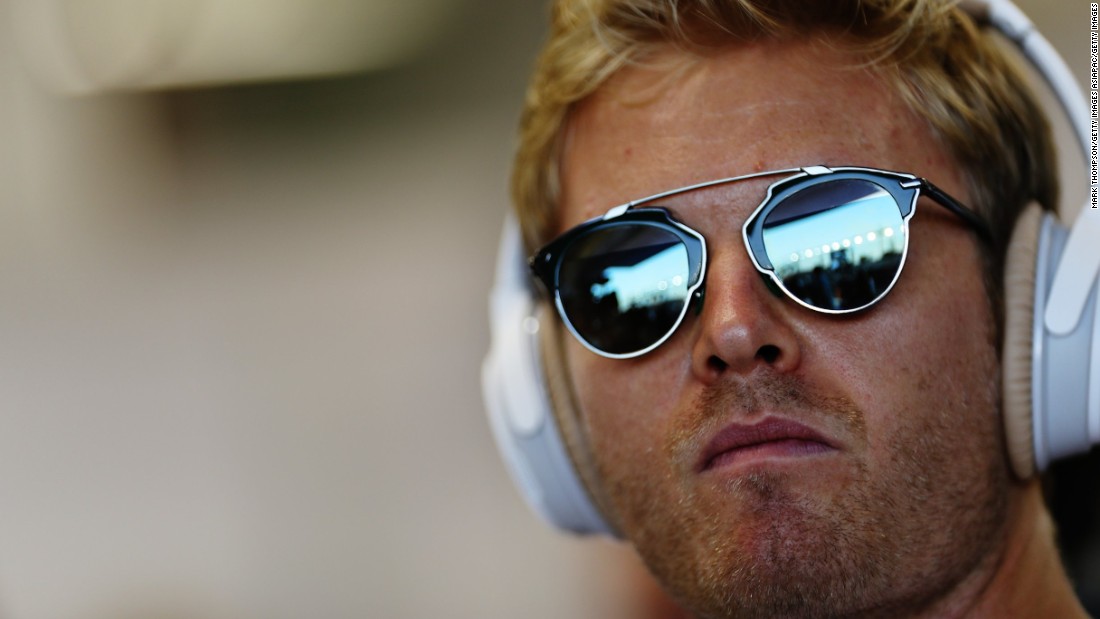 “We also use melatonin which is good at helping you shift your clock and we manage caffeine use so it’s being used optimally to help alertness, but minimizing the negative impacts on sleep.”
READ: Bottas signs 2018 Mercedes deal
Lockley provides his expertise to F1 through Hintsa Performance, a consultancy that work with several drivers on the grid, tending to all aspects of their health, from mental and physical well being to nutrition and recovery.
Their team of coaches apply the philosophy of its late founder, and former McLaren team doctor, Aki Hintsa, who was a highly respected and much-loved figure in the F1 paddock.
Lewis Hamilton, who worked with Hintsa at McLaren, has spoken glowingly about the Finn’s positive influence. Reigning world champion Nico Rosberg also credits Lockley’s guidance with helping him clinch the 2016 title.
“I always struggled so much in all the years with sleeping when I got to different time zones … it took so much energy from me,” Rosberg explained earlier this year.
But by following Lockley’s advice of making small adjustments ahead of races, the German’s fortunes were transformed.
“I just had that little bit extra capacity and brain power, you know, and energy left for the crucial moments. Anything extra you can bring to the table is going to help you in that moment and that’s part of why I won the world championship.”

Lockley has spent almost 25 years studying sleep and along with F1’s elite counts astronauts among his clients.
“Through our work, NASA are putting new multi LED lights on the International Space Station so they can change the intensity and the color of the light to help with alertness when we want them to be performing well or to calm the brain before sleep.” 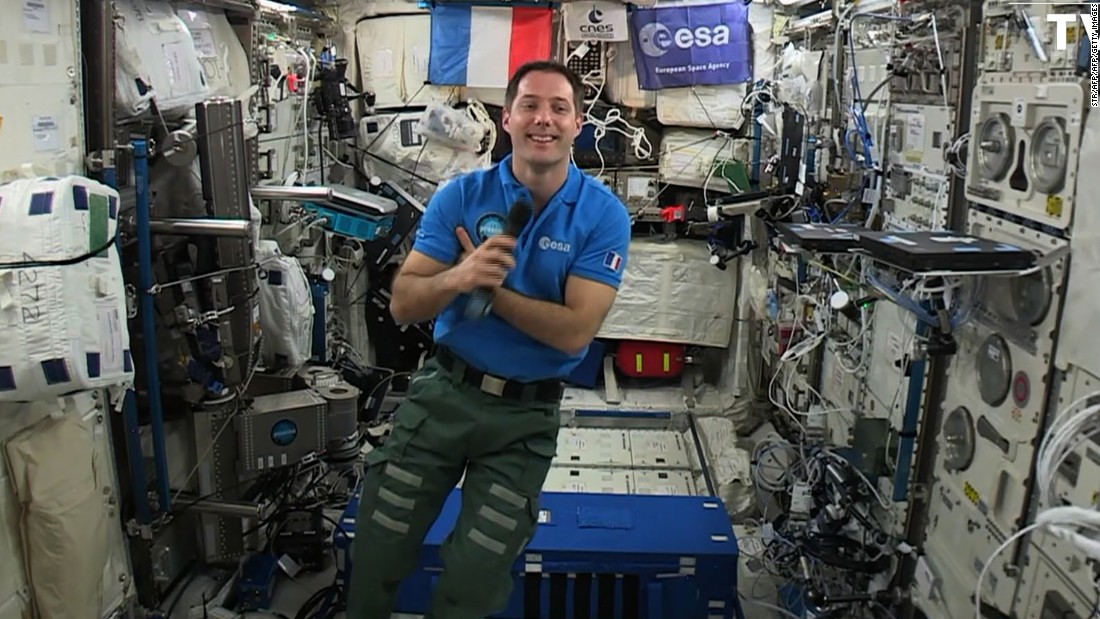 Other more down-to-earth professions are also beginning to benefit from his expertise — notably police, firefighters, doctors and nurses whose body clocks are routinely under siege from night shifts and long working hours.
Scientists already know a lot about these “all-nighters,” as Lockley calls them, but the effects of chronic sleep loss are only just starting to be better understood.
“We didn’t realize until recently that this chronic sleep loss builds up pretty quickly and that’s a problem for most of us — that, and the impacts on long-term health, increasing the risk of heart disease, diabetes and cancer, is key,” Lockley said.
“You can build up quite quickly what’s termed as a chronic sleep debt. Even within a couple of weeks if you’re only sleeping six hours a night you can be as bad as someone who has been awake for 24 hours straight.
READ/WATCH: Vettel – ‘Hunger to win greater than ever’
“We know that even eight hours a night isn’t enough to maintain performance day-to-day … there is no one walking around that does well after five or six hours of sleep, even though they might claim to. When you measure them objectively you find that they are still performing poorly.”

With Lockley’s sleep plans to hand, few drivers will have any problem getting their eight hours in this weekend. Some spend even longer in bed — Force India’s rising star Esteban Ocon says he sleeps for 12 hours!
“What I have noticed, even before I was involved, is that sleep is being prioritized — the drivers sleep a long time,” Lockley said.
“They know that they need to sleep well … the drivers are wanting to sleep eight, nine, 10 hours a night because they know it makes such a big difference. They are, if you like, good advocates for sleep. They realize its importance and prioritize it in their planning.”
Planning is the key word here, whether you’re an F1 driver, an astronaut or even a holidaymaker heading off on a long-haul flight.
“The direction of travel — and how well you adapt — depends on your internal clock. Three quarters of us have a clock longer than 24 hours which means we find it easier traveling west, whereas a quarter of people actually find it easier to travel east,” says Lockley, whose jet lag advice will shortly be available on an app called Timeshifter.
Visit CNN.com/motorsport for more news and features
“Knowing whether you are a morning type of an evening type is a good start. Think about your direction of travel and plan your trip accordingly. Start to shift before you go. If you’re going west, go to bed a bit later for a couple of days before. If you’re going east go to bed earlier.” 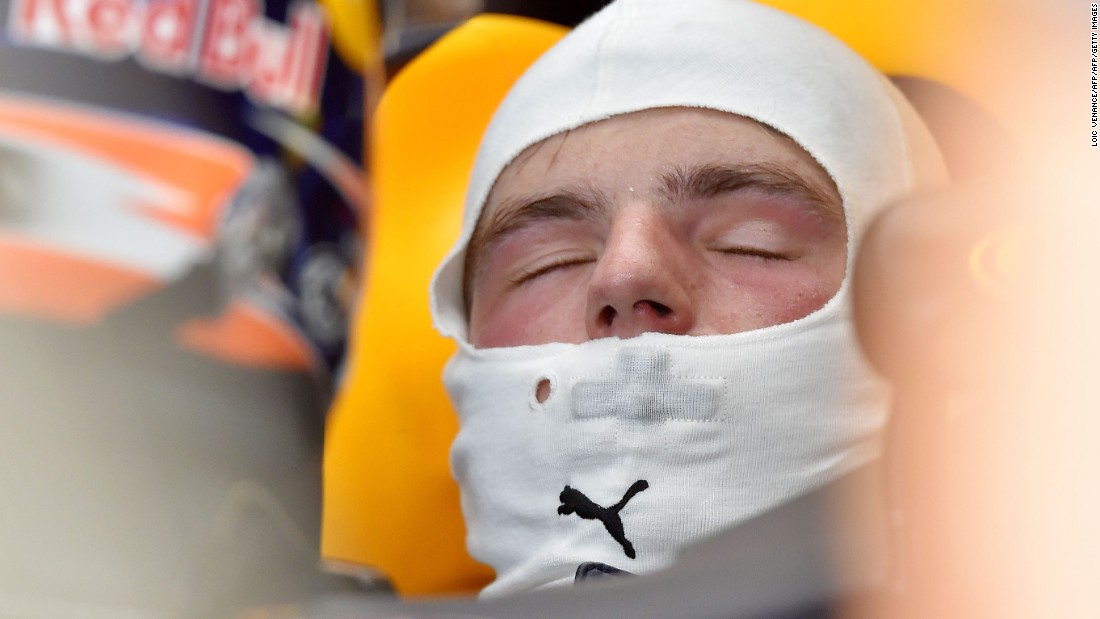 But what about Lockley? Does he ever suffer from jet lag?
“The jet-lag guy can’t have jet lag so I plan and follow the program when I travel. My wife and I traveled to Australia for the first time about 10 years ago and that was the first time she really believed I knew what I was talking about!” he says.
“That was the proof of the pudding.”
The 2017 Singapore Grand Prix takes place on Sunday September 17

Saved from the scrapheap: Ferrari 308 reborn as electric supercar