Silicon Valley millionaire Serge Faguet thinks pills, injections and implants will turn him into a superhuman. Could they? 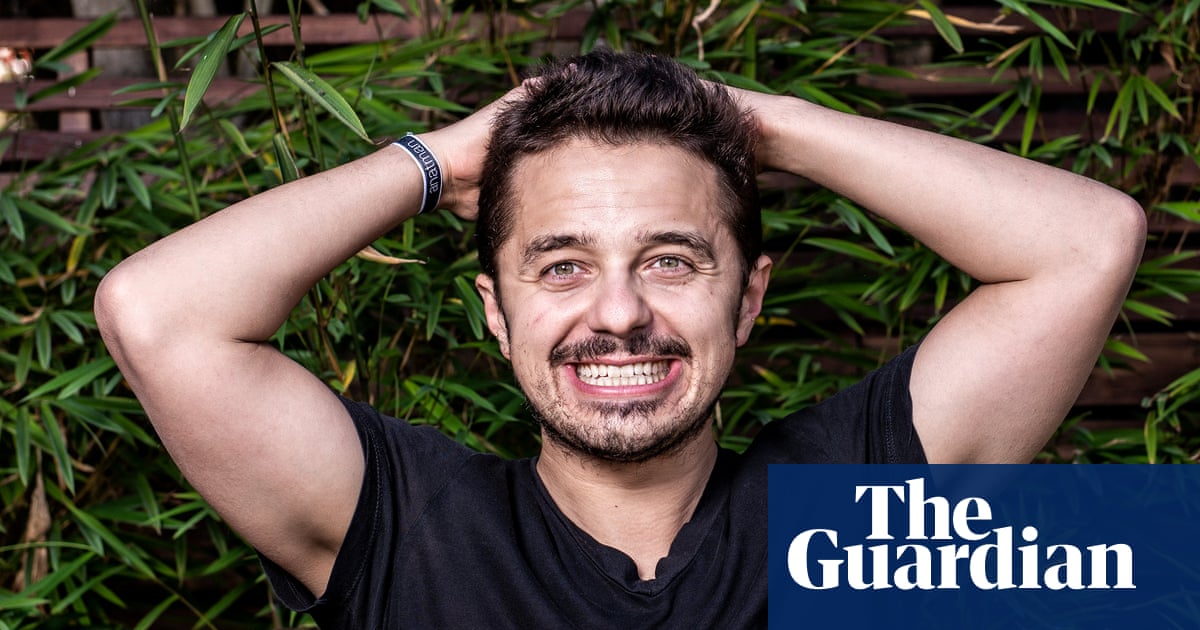 In September last year, the young Silicon Valley entrepreneur Serge Faguet posted an article on the tech website Hacker Noon. It was headlined: “I’m 32 and spent $200k on biohacking. Became calmer, thinner, extroverted, healthier & happier.” Significantly more intelligent, too, he added, with an increased sex drive that dovetailed nicely with his newfound ease at “picking up girls”.

These last two points especially grabbed the attention of the site’s hundreds of thousands of mainly male readers. The comments section under Faguet’s story is full of admiration for his data-driven, problem-solving approach. though a handful of others dismiss Faguet as a psychopath, the embodiment of “Silicon Valley’s toxic machiavellian bro culture”. The article currently has 15,000 upvotes. His follow-up about increasingyour intelligence by having sex and micro-dosing MDMA is the site’s second most read article of 2018.

In his working life as CEO, or former CEO, of a string of international startups, Faguet is ruthlessly pragmatic. He applies the same approach to his sole hobby: extreme biohacking. Biohacking is a buzzword that unites the hi-tech, wellness, anti-ageing and science communities; at its most basic, it means doing things to your body or mind to make them function better. This could be as simple as eating more oily fish. But purist biohackers set themselves apart from the average person intent on self-improvement. Theirs is a hyper-technical approach that seeks to understand and “fix” the body with all manner of technologies: if we can hack the world’s most sophisticated computer systems, the thinking goes, why not ourselves?

Faguet intends to live for ever, merging with robots and becoming an ultra human. If that goal sounds creepy, laughable or unrealistic, it’s helpful to remember that it is one shared by many influential figures in Silicon Valley. Tesla’s Elon Musk has repeatedly argued that humans need to become cyborgs to survive the inevitable robot uprising, and hopes to usher in an era of transhumanism with his new brain-computer interface company, Neuralink. Bill Maris, founder and former CEO of Google Ventures, the search giant’s venture capital arm, went on to launch Calico (an acronym for California Life Company), the sole aim of which is to “solve death”. Last November, Sean Parker, the former Facebook president, described his vision of the future thus: “Because I’m a billionaire, I’m going to have access to better healthcare so… I’m going to be, like, 160 and I’m going to be part of this class of immortal overlords.” As much as Faguet likes to think of himself as a rebel pioneer, he’s an emblem of a far wider movement in the wealthy world he inhabits.

“You hear about all these tech billionaires who do these crazy things, but you don’t really know what they do, right?” Faguet says. “Because they don’t talk about it.” Though a mere millionaire, he is unusual in that he does talk about it – very frankly. And some of what he says is deeply unsettling.