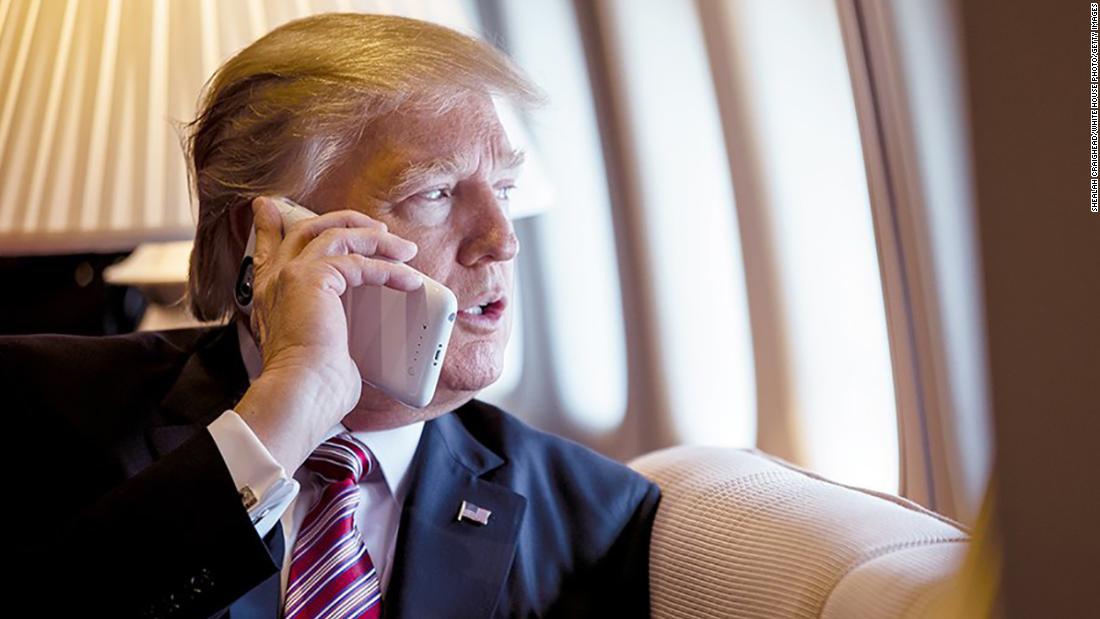 Washington (CNN)The White House has suspended the practice of publishing public summaries of President Donald Trump’s phone calls with world leaders, two sources with knowledge of the situation tell CNN, bringing an end to a common exercise from Republican and Democratic administrations.

Official descriptions of the President’s calls with foreign leaders — termed “readouts” in Washington parlance — offer administrations the chance to characterize in their own terms the diplomacy conducted at the highest levels between countries. While news is rarely contained in the rote, often dry descriptions, they do offer the only official account that a phone call took place. Readouts are still released internally. 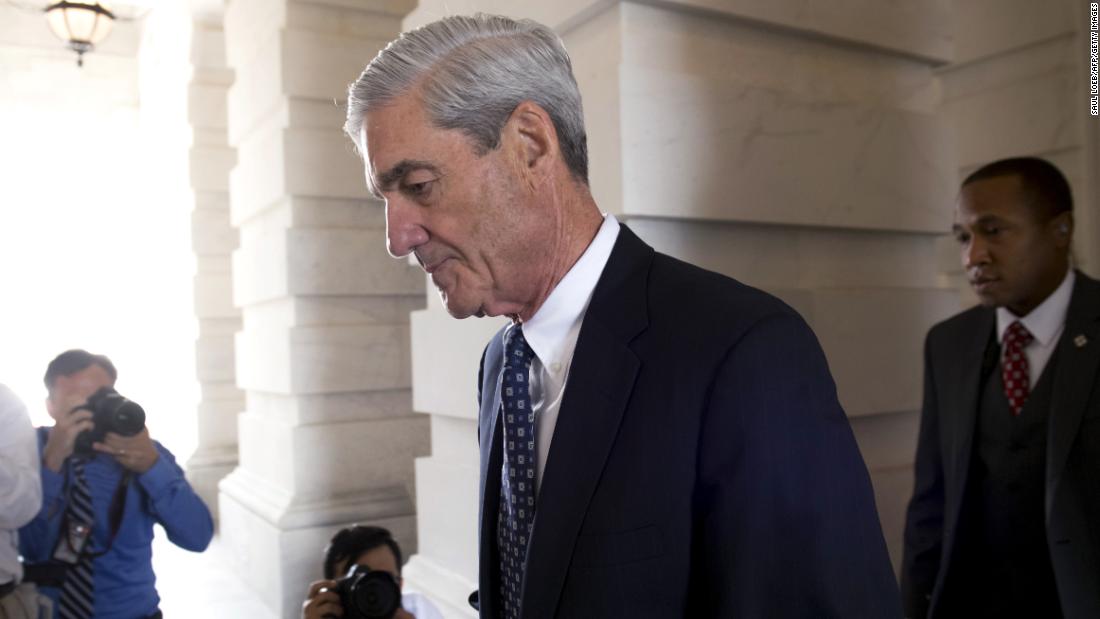 Trump has had at least two calls with other leaders in the last two weeks, including Turkish President Recep Tayyip Erdogan and Israeli Prime Minister Benjamin Netanyahu. The White House confirmed that the calls took place after they were reported by foreign media, but declined to elaborate on what was said.
The White House has not published a readout of a call between Trump and a world leader since mid-June when he called to congratulate the Hungarian prime minister on his re-election victory.
“The two leaders further pledged to keep United States-Hungary relations strong,” the readout at the time noted.
Michael Allen, who was a member of the National Security Council during the George W. Bush administration, said that by halting the practice of issuing readouts, the White House loses “the action forcing event of an announced phone call.”
“I think they lose the public diplomacy aspect of a presidential phone call,” Allen added. 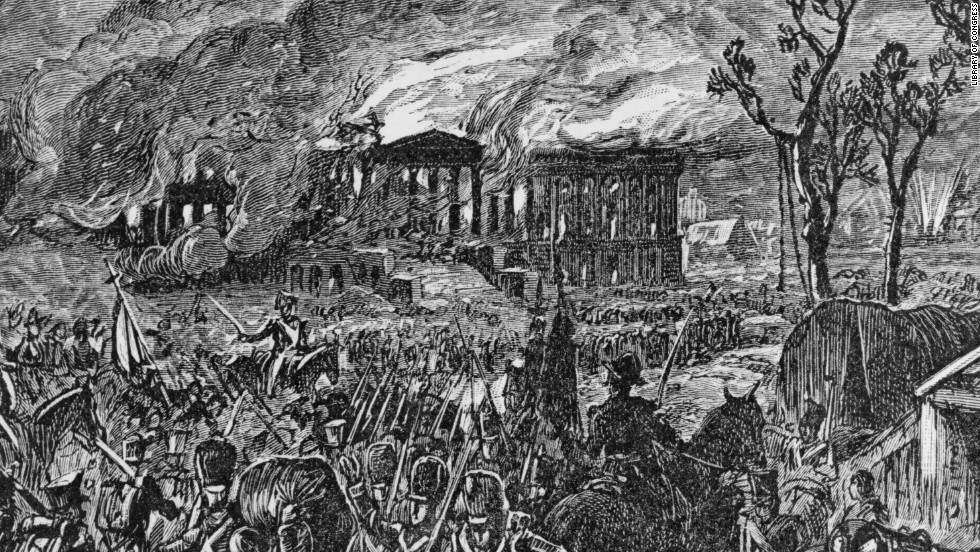 Calls with world leaders are highly coordinated events that in the past have required careful planning by the President’s national security team. Leaders are typically patched through the Situation Room, and sometimes aides listen in. Once the call is over, both sides typically publish a readout of what was discussed. However, readouts have been known to differ between governments.
After Trump spoke with Canadian Prime Minister Justin Trudeau in April 2017, the two sides offered vastly different accounts of what was discussed.
“President Donald J. Trump and Prime Minister Justin Trudeau spoke today. The two leaders discussed the dairy trade in Wisconsin, New York State, and various other places. It was a very amicable call,” the White House’s version read.
Canada’s readout was more descriptive.
“The prime minister and the President reaffirmed the importance of the mutually beneficial Canada-US trade relationship,” Canada’s readout said. “On the issue of softwood lumber, the prime minister refuted the baseless allegations by the US Department of Commerce and the decision to impose unfair duties.”
Tony Blinken, who served as the deputy secretary of state in the Obama administration from 2015 to 2017, said there are two main reasons why issuing the readouts are important.
“One is transparency,” Blinken told CNN. “There is a public interest in knowing who he talked to and what they talked about. Secondly, these readouts help shape the narrative. If we aren’t doing a readout, but the other country is, their narrative is going to prevail. “ 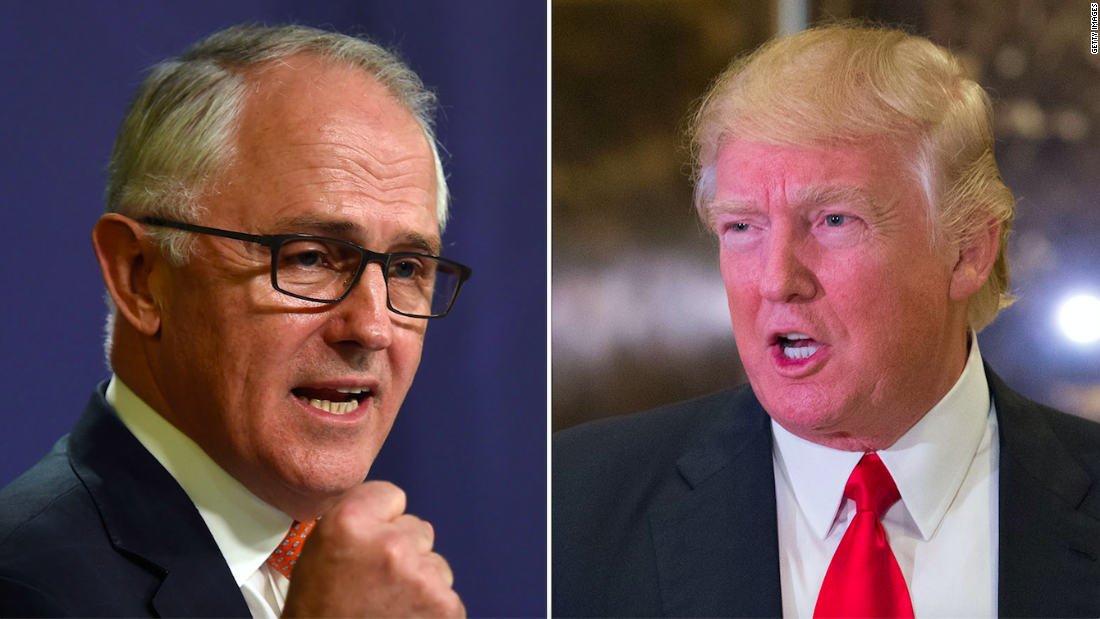 Trump has been known to make calls to foreign leaders from the residence of the White House during what has been dubbed by aides as “executive time.” Before he was fired this spring, former national security adviser H.R. McMaster often joined Trump in residence for his calls. His successor John Bolton is regularly present during his calls with leaders, a White House official tells CNN.
The decision to halt the readouts come amid questions about what was said during Trump’s one-on-one with Russian President Vladimir Putin in Helsinki, Finland.
Trump was incensed last August when The Washington Post published transcripts of his tense phone calls with the leaders of Australia and Mexico. He railed about the leak to aides for weeks, insisting that fewer people be in the room during the calls going forward.
He was similarly infuriated after it quickly leaked this spring that he had been directly instructed by his national security advisers in briefing materials not to congratulate Putin on his recent election victory during their call. As reported by the Post, he did.
The leak reinforced Trump’s long-held belief there are individuals inside his administration — especially in the national security realm — who are working to undermine him, sources close to the President told CNN at the time.
In May, as French President Emmanuel Macron was trying to convince Trump to remain in the Iran nuclear deal, he and Trump held a phone call. The White House issued a terse, two-sentence readout after the call highlighting Trump and Macron’s “shared commitment to peace and stability in the Middle East,” while declining to offer any details.