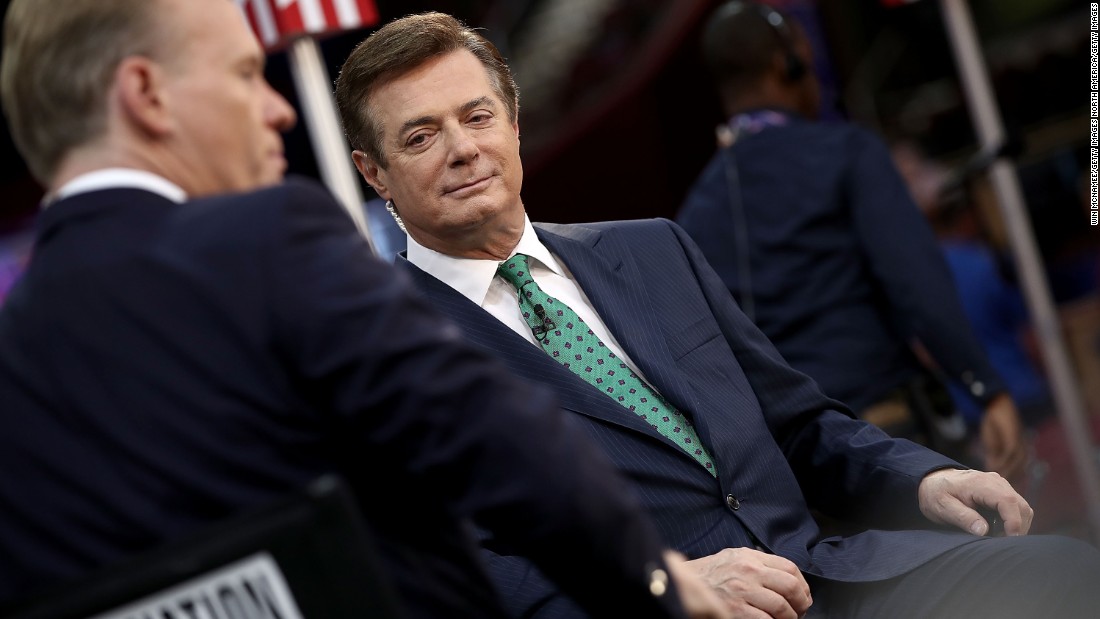 Washington (CNN)Special Counsel Robert Mueller’s team is reaching back more than a decade in its investigation of Paul Manafort, a sign of the pressure Mueller is placing on President Donald Trump’s former campaign chairman.

The broad time frame is the latest indication that Mueller’s team is going well beyond Russian meddling during the campaign as part of its investigation of Trump campaign associates. Manafort, who has been the subject of an FBI investigation for three years, has emerged as a focal point for Mueller. 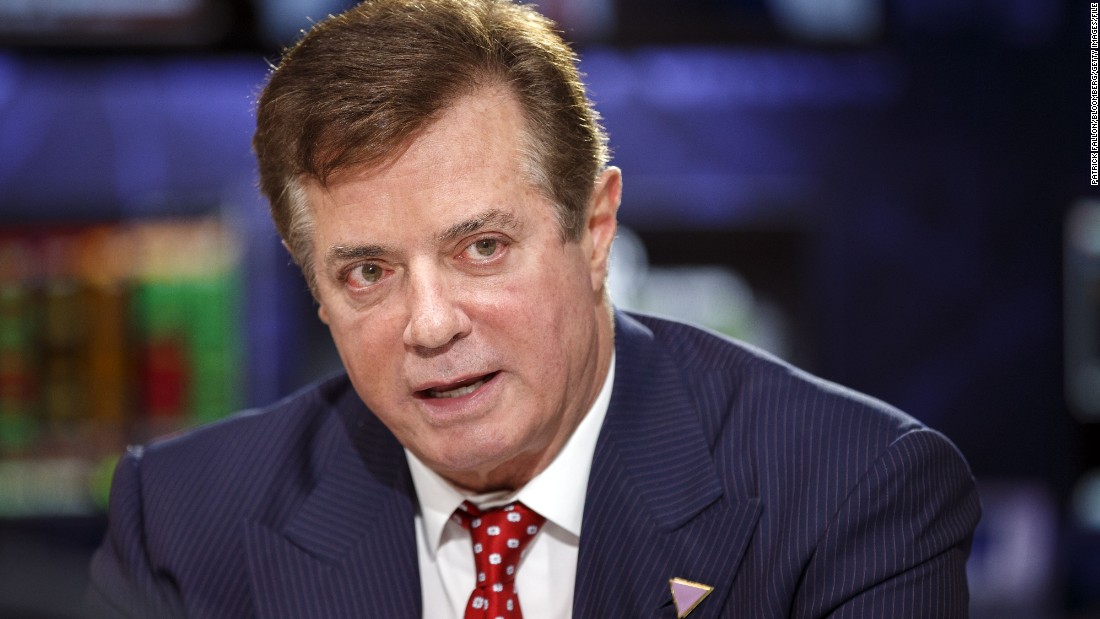 The search, an unusually hard-nosed tactic in a probe that centers on possible tax and financial crimes, began before dawn as Manafort and his wife lay in bed, according to sources briefed on the matter.
FBI agents entered with guns drawn and insisted on searching Kathleen Manafort for weapons, a standard part of FBI searches but a jarring event for the Manaforts, the sources said.
Mueller’s team has warned Manafort that they are working to charge him with possible tax and financial crimes, the sources said, an indication the investigation could be in an advanced stage.
A spokesman for Manafort declined to comment.
Manafort has previously denied financial wrongdoing regarding his Ukraine-related payments, his bank accounts in offshore tax shelters, and his various real estate transactions over the years. 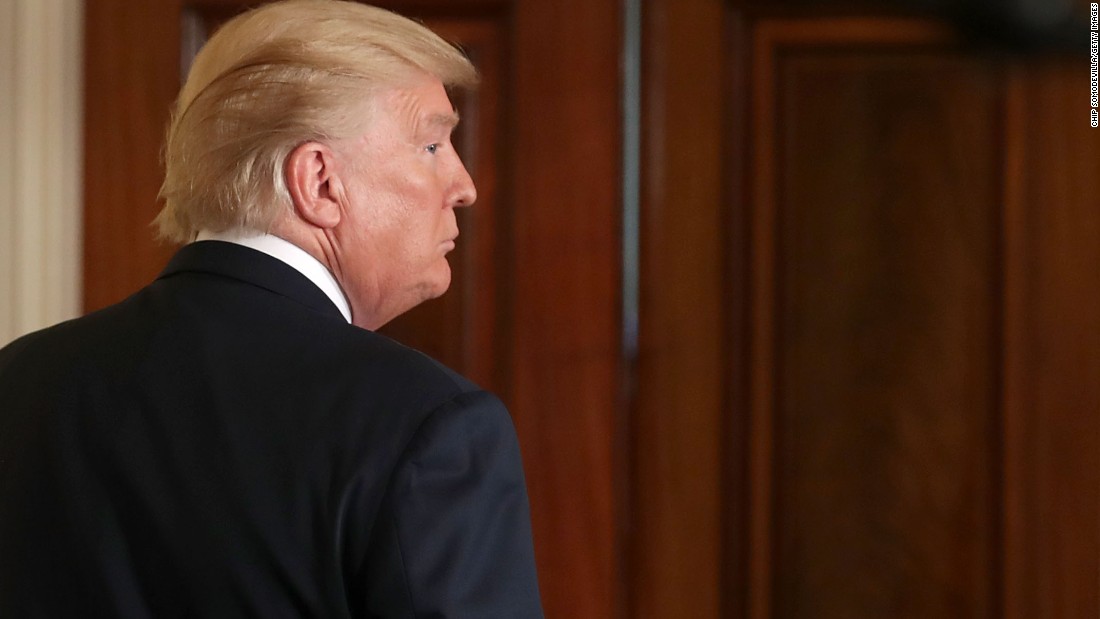 Justice Department prosecutors concluded last year that there wasn’t enough evidence to bring charges against Manafort or any of the other US subjects in the Ukraine probe, according to sources briefed on the investigation. A spokesman for the special counsel declined to comment.
Mueller’s team could be facing a deadline if they want to bring charges arising from older tax returns: The six-year statute of limitations for Manafort’s taxes filed in 2011 expires October 15. They already may be too late for the years prior to 2011.
But the government could have more time depending on the exact nature of the charges that it wants to bring.
The period mentioned in the search warrant covers much of the decade that Manafort worked as a consultant for Ukraine’s former ruling party. It’s that work, which extended beyond the ouster of the president, Viktor Yanukovych, amid street protests in 2014, that prompted the FBI’s interest in Manafort. Yanukovych’s Party of Regions was accused of corruption and the FBI sought to learn whether the American consultants hired by the Ukrainian party, which also included Mercury LLC and the Podesta Group, were involved. The Justice Department probe also looked into whether the US firms violated the federal law that requires registration under the Foreign Agents Registration Act. 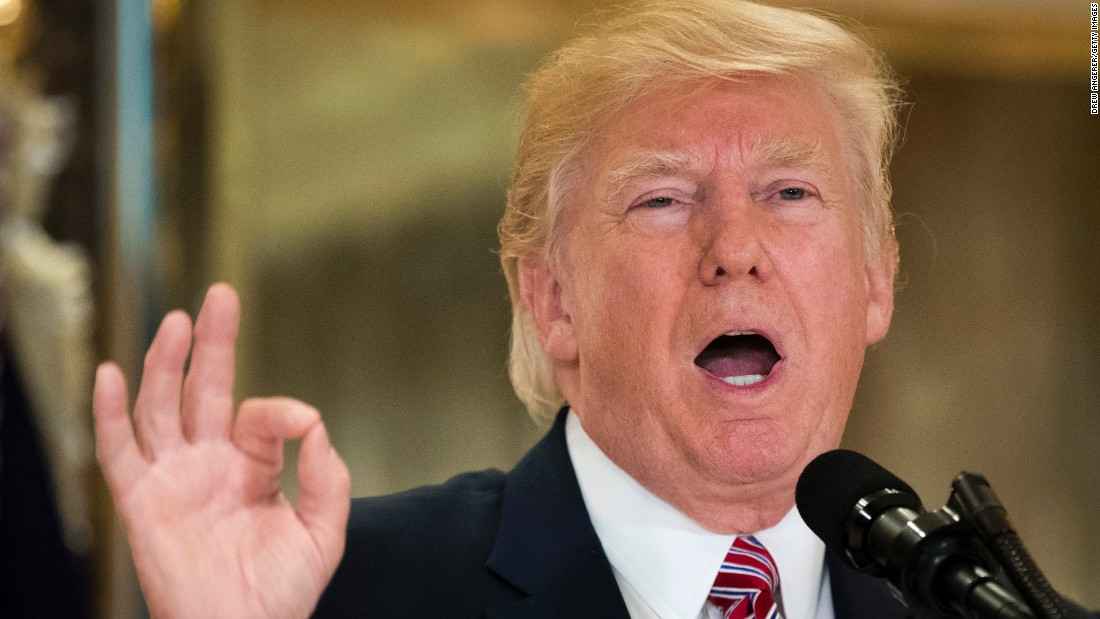 All three firms earlier this year filed retroactive registrations with the Justice Department.
Mueller’s office has subpoenaed reams of financial records from Manafort, in addition to the documents agents seized during the search, according to sources.
Investigators also have obtained Manafort’s notes from the June 2016 meeting at Trump Tower with a Russian lawyer who promised to provide negative information on Hillary Clinton, the sources said.
Manafort, who attended with Donald Trump Jr. and Trump’s son-in-law Jared Kushner, wrote notes on his phone during the meeting.
The notes portray a meeting largely focused on a Russian lawyer’s complaints about investment fund manager William Browder and his role in pushing sanctions legislation to punish Russia. The Russian lawyer repeated claims that Browder made campaign donations to both parties as a way to pass a Russia sanctions law, according to sources briefed on the notes. 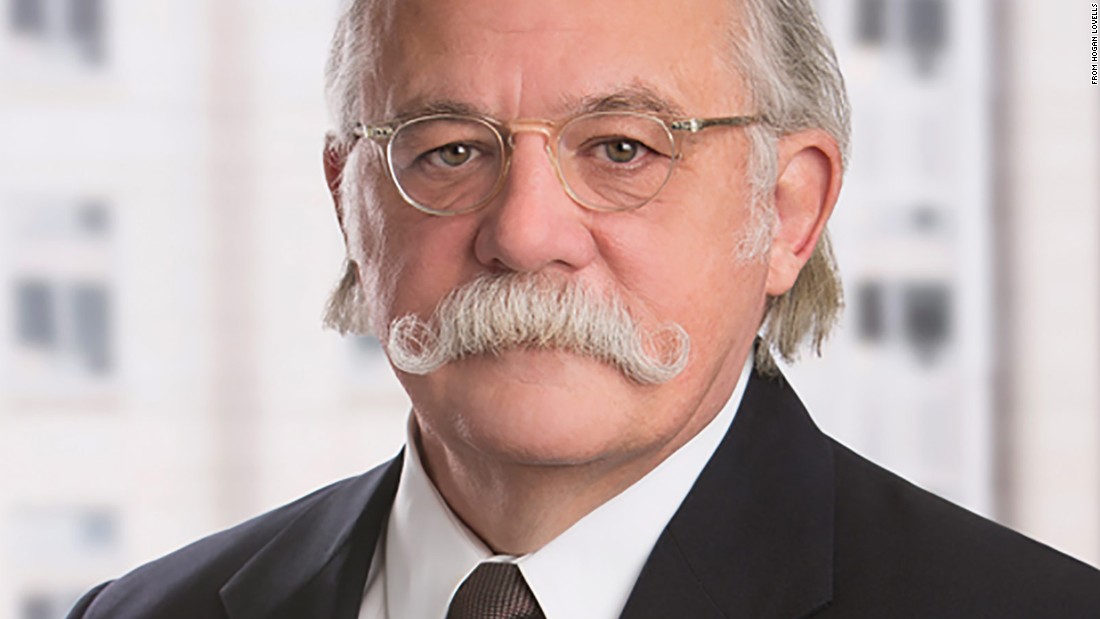 Manafort’s lawyers also turned over a one-page document containing the notes to Congress, which is investigating as well.
The notes are disjointed, the sources who have seen them said, and appear to focus on Russia’s frustration over a law passed in 2012 that led to frozen assets of powerful Russian officials.
Earlier news reports about the reference to political contributions in the notes have led to speculation that the meeting attended by Trump Jr., Manafort and Kushner included a request for donations.
But people who have seen the notes say the reference is to political contributions that the Russian lawyer alleged Browder made.