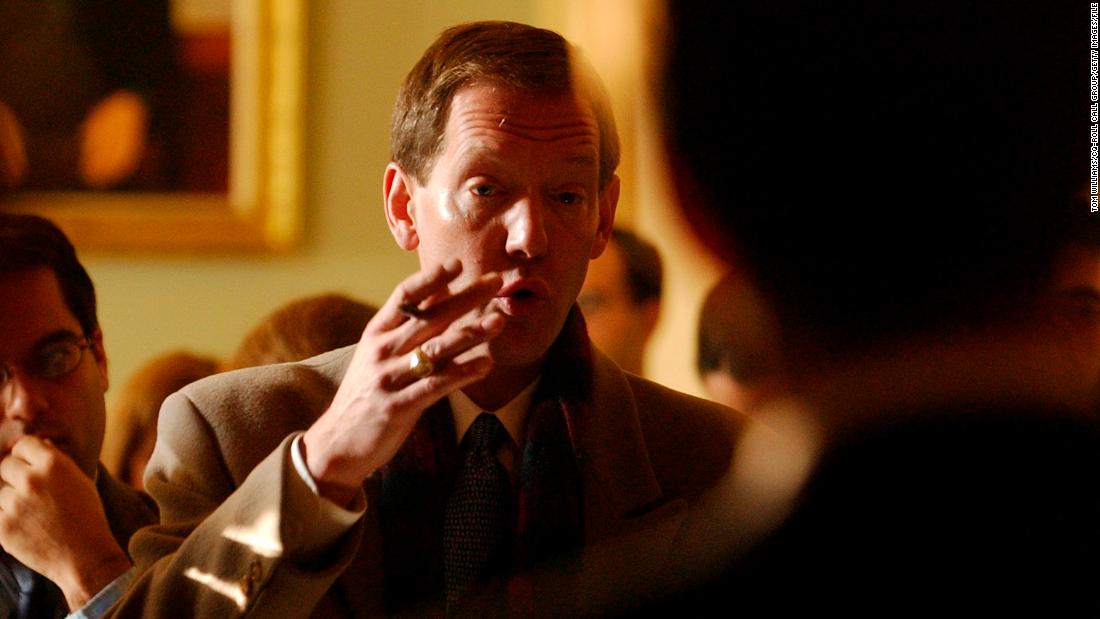 New York (CNN Business)After twenty years as a political correspondent for Fox News, the election of Donald Trump was the last straw for Carl Cameron.

Now “Campaign Carl,” as he was affectionately known while at Fox, is collaborating with a new news website with a progressive bent called Front Page Live.
Front Page Live links to news across the internet and tries to help stories go viral — a version of The Drudge Report for the left. It’s for “people who are interested in getting factual information,” Cameron says.
Given his famed career at Fox, the new gig has been getting some attention. On this week’s “Reliable Sources” podcast, Cameron told Brian Stelter about his reasons for the change.
Listen to the whole podcast here:
Cameron said he has “no objection to opinion hosts” per se, but information should be “accurate, fact based, verifiable and information that helps as opposed to hurt people in their efforts to make a good decision when it comes to our politics.”
That’s a critique of Fox often heard on the outside — but rarely heard from a former insider.
“It’s just different when you’re outside of the news shows,” he said. And the opinion shows have gradually taken up more time on Fox.
Cameron was always more comfortable on a newscast like “Special Report” than on an opinion talk show like “Hannity.” And he said the media’s issues with accuracy and reliability extend far beyond Fox, contributing mightily to polarization in the United States. 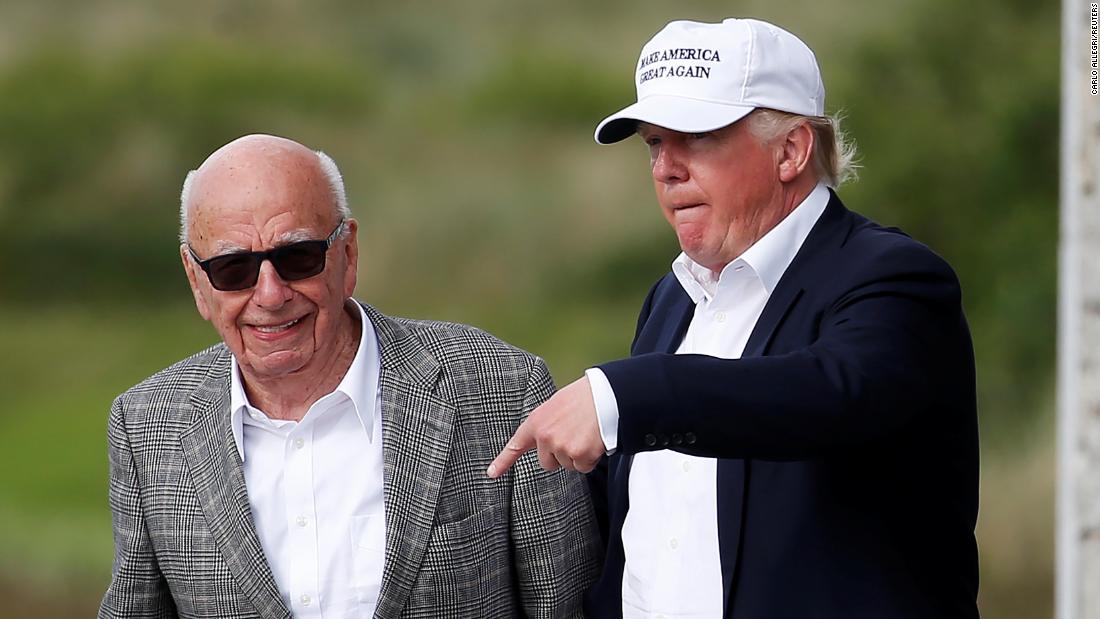 A lot of cable news today is “full of ideology and entertainment and opinion, and yet it’s still on television [and] to some, looks like it’s news — and there is a big, big difference,” Cameron said.
At Front Page Live, Cameron’s title is chief political correspondent, which is one of the titles he held at Fox. He is making videos and contributing videos for the site.
When asked about the site’s purpose, he put it in the context of the internet’s history.
“Republicans and conservatives have always felt that the mainstream media was liberal and against them. So when the internet really began to take off and became a household thing — and a handheld thing — for virtually everyone, Republicans figured that ‘this is a place where maybe we can get a foothold,'” Cameron said. “And they did.”
In his reporting for Fox, Cameron saw Republicans using the internet to their advantage while Democrats held back. “Republicans were interested in ideologies and winning elections whereas Democrats were thinking about it in terms of policy and issues,” he said. “Republicans and conservatives on the web were thinking about how to win.”
The result, he asserts, is an online playing field tilted in conservatives’ favor. Front Page Live is, among other things, an attempt to balance it out.