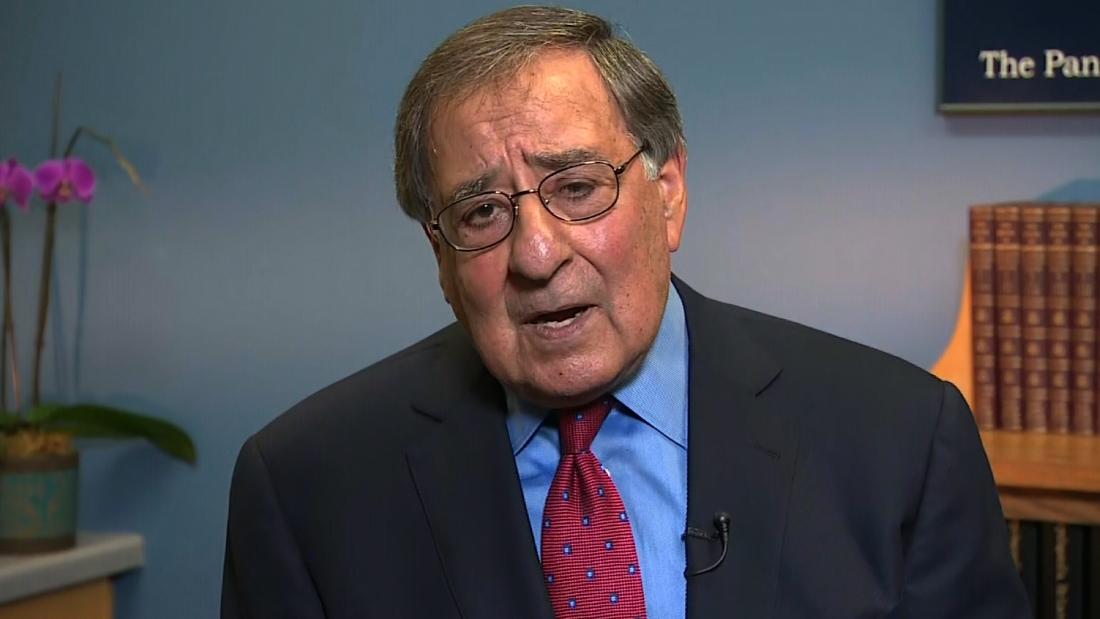 Washington (CNN)Leon Panetta, who was CIA director under President Barack Obama, criticized the Trump administration’s response to Russia’s election interference, saying in a CNN interview Friday, “I have never in my lifetime seen an administration that is presenting such a confused message when it comes to a national security threat.”

The Trump administration’s varied messages were on display Thursday when President Donald Trump decried what he referred to as the “Russian hoax” during a speech at a rally, just hours after his top national security officials warned the American public of the threat posed by continuing Russian attempts to influence US elections.
Panetta said it looks like the President is trying to “send two messages” with respect to Russia.
“One is a message to the Russians and to his base. The message to the Russians is ‘keep doing what you’re doing,’ and the message to his base is ‘regardless of the facts, please stick with me and listen to me,’ ” Panetta said.
“The other message is one to the majority of the American people, which is that US policy remains the same, that it remains firm with regards to Russia and that we’re taking steps to try to protect our country,” the ex-CIA director said.
Panetta said that together the two messages lead to “tremendous confusion about just exactly what the United States of America really stands for.”
Last month, the President stunned observers and prompted a rebuke from top Republicans in Congress when, at a news conference with Russian President Vladimir Putin, he declined to endorse the assessment of the US intelligence community that Russia had interfered in the 2016 US election.
Facing a backlash, Trump later said he had misspoken and then said he holds Putin personally responsible for Russian interference.