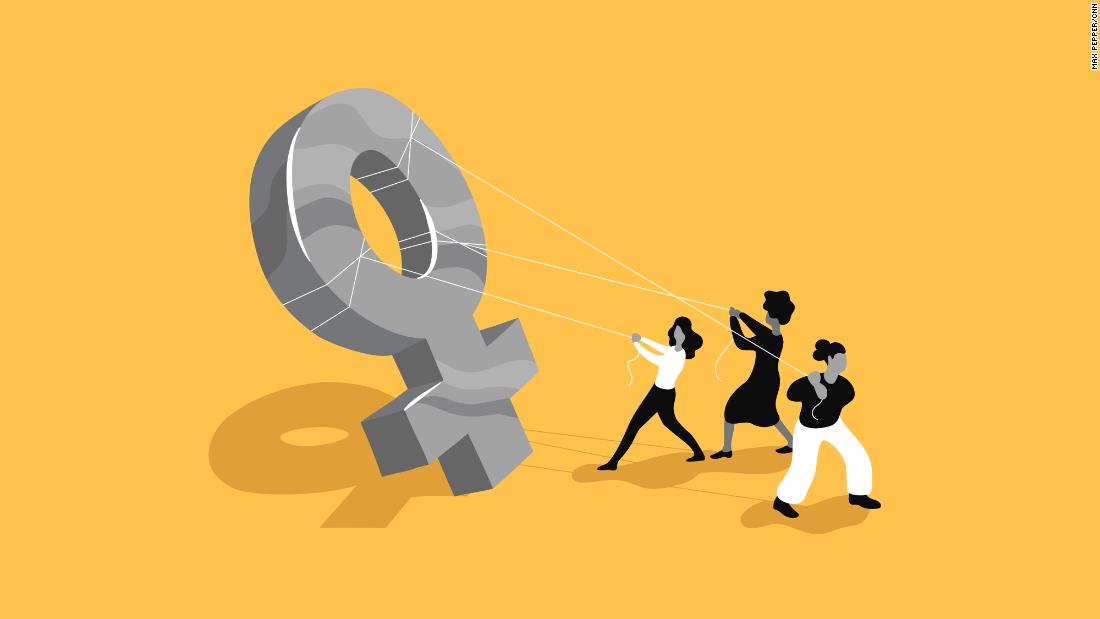 Diversity works. You know that. Cognitive diversity, representing a range of opinions, is the hallmark of a superior management team. Companies that bring different points of view and perspectives and knowledge to the table make better decisions.
And this cognitive diversity is, in turn, driven by diversity of all kinds: background, education, experience, nationality, skin color and gender.
For companies, gender diversity in particular has been shown to lead to higher returns on capital, less risk-taking, greater employee engagement, greater customer engagement, and even greater innovation. Diverse leadership teams outperform “smarter” leadership teams.
That’s the power of diversity in corporate America. Everybody gets it, and shareholders should be demanding it.
But some of the most common ways companies seek to improve diversity are not working.
Yes. You heard me right. None of these are working.
We know these methods don’t work because so many companies are doing so many of these things, and yet, still, the progress of diversity in business has stalled: Today, we have fewer women CEOs in the Fortune 500 than CEOs named James. The number of female CEOs leading Fortune 500 companies has declined by 25% over the past year. The gender pay gap is decades away from closing for Caucasian women, 100-plus years away from closing for black women and 200-plus years away from closing for Latina women.
Ouch.

Why robocalls are about to get more dangerous

We’re just 2 years away from the next recession

The intractability of the issue is demonstrated by the (lack of) progress of diversity on Wall Street. In an industry in which 90% of fund managers are men, and the vast majority of p&l roles are held by men, diversity in the years after the financial crisis went backwards. In other words, those who arguably were responsible for the financial crisis not only didn’t lose out after it — they consolidated their power. (And, by the way, does anyone think that the financial crisis would have been worse if there were more women on those Wall Street trading floors? I didn’t think so.)
So what is the answer to achieving corporate diversity?
Corporate resistance to diversity masks itself in comments like, “But, these changes take time.” Or, “You can’t just do this overnight.”
But, actually, you can. Simply stop talking about why you can’t — and do it.