She made her name modelling in mens and womens catwalk shows, but Rain Dove has gained more attention by reporting #MeToo activist and actor Argento to the police. She discusses pronouns, prudishness and her partner Rose McGowan 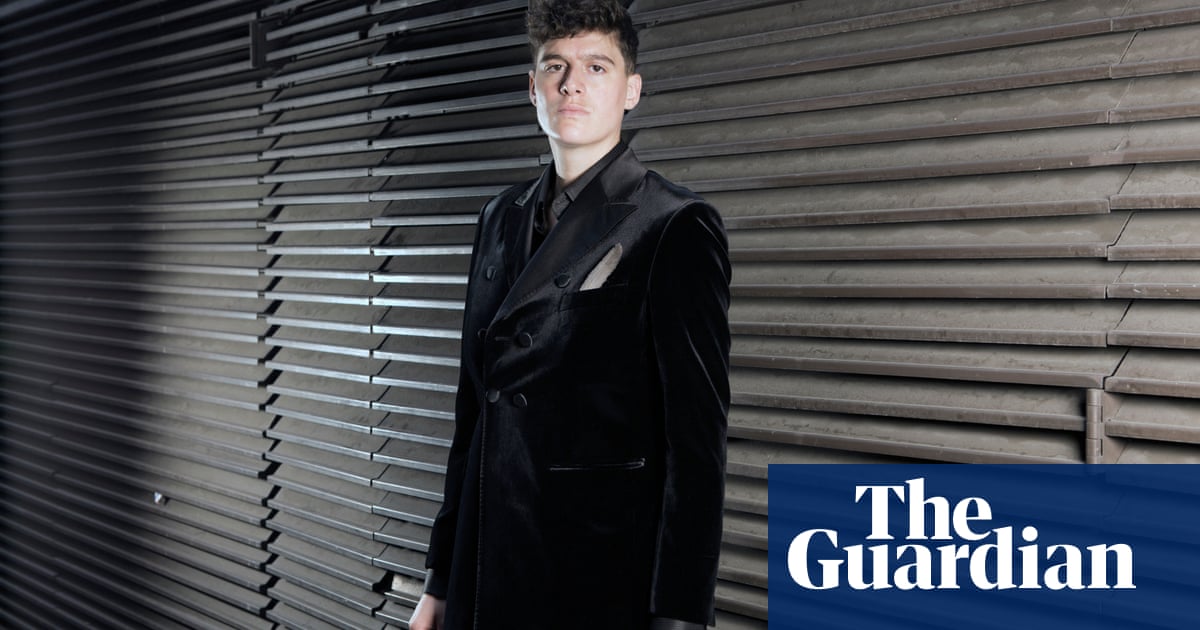 We are in a hotel lobby, waiting to go up to the model Rain Dove’s suite, when the lift doors open and out walks someone Rain Dove knows. They embrace. “How are you?” the acquaintance asks. “How am I? I am I!” Rain Dove replies. “That’s how I am.”

Rain Dove, an androgynous model who appears in menswear and womenswear shows, is staying at the Savoy hotel in London with her partner, the actor, director and #MeToo campaigner Rose McGowan. I say her partner, but this is an arbitrary decision on my part because Rain Dove (full name Rain Dove Dubilewski)disavows pronouns and asks her interlocutor to choose their own. This feels like a large responsibility; I had hoped to use them all in equal number, but have decided to stick to one to avoid confusion. “Use she, he, it, one, they. You could call me mow mow and I honestly don’t care,” she says. “A pronoun is just a sound. All I’m listening for in that sound is positivity.”

But it has not been a terribly positive morning.

Dove is the friend to whom the actor Asia Argento apparently confessed to having had a sexual encounter with a colleague called Jimmy Bennett, in 2013 in a California hotel; Bennett was then aged 17, and the age of consent in California is 18. Last month, there were media reports that Argento’s late partner, Anthony Bourdain, had paid Bennett $380,000 (£295,000) to settle a complaint of sexual assault (Argento denied any sexual relationship with Bennett and said the payment was a means to quiet the situation and help Bennett out financially). Afterwards, Argento reportedly sent Rain Dove a series of text messages, one of which read, “I had sex with him it felt weird. I didn’t know he was a minor until the shakedown letter.”

Rain Dove passed the texts on to the police and they were leaked to the gossip website TMZ.

On the morning we meet, Argento, also a leading figure in the #MeToo movement, has just released a statement claiming that Bennett assaulted her. It is a quagmire of accusation and counteraccusation from which many people would choose to step back.

But, although Rain Dove says that “confrontation makes me nervous”, she does not seem a stepping-back sort of person. “What a morning,” she says. “We had a Twitter spat.” This consisted of each party calling the other a liar and Argento accusing Rain Dove of profiting financially from the texts, something that Rain Dove categorically denies. “I didn’t sell the texts,” she says. “They were leaked, unfortunately. If I had, I would have donated the money to a rape crisis centre.”