Diplomatic talks continue, but Europe remains in the dark about Donald Trumps mindset 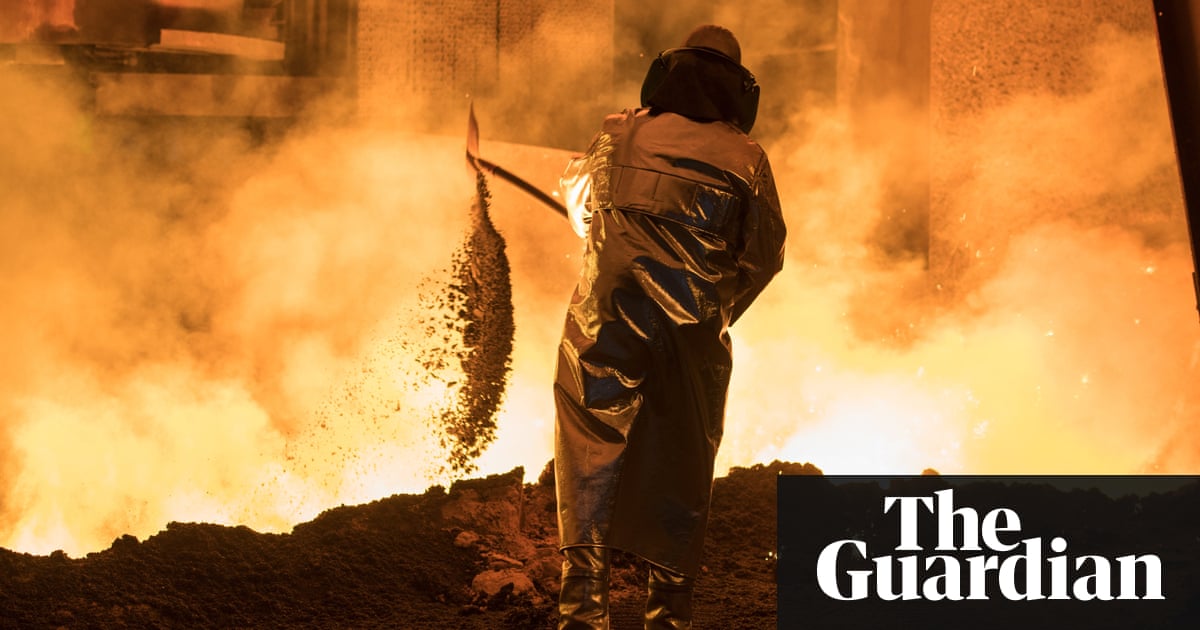 The EU has warned that it will not “shoot from the hip” but is fully prepared for a trade war with the US amid heightened concerns that the bloc’s last minute crisis talks are doomed to fail.

With tariffs on steel and aluminium on European exports to the US due to come into force on Tuesday, Cecilia Malmström, the European commissioner for trade, made a final diplomatic push in call with the US commerce secretary, Wilbur Ross.

A European commission spokesman declined to comment on the success of the talks, with Brussels seemingly still in the dark over Donald Trump’s mindset.

But he conceded that officials were likely to need to work through the 1 May Labour Day bank holiday in Belgium on Tuesday when the US president’s decision is expected to be made public.

“We are patient but we are also prepared,” the spokesman said. “Labour Day will be full of labour for us”.

The US administration imposed import tariffs of 25% on steel and 10% on aluminium in March on the grounds of national security.

The EU, along with Australia, Argentina, Brazil, Canada, Mexico and South Korea, were granted a temporary reprieve, but that is due to come to an end on 1 May.

The main focus of the import tariffs is China, with whom the US has a $502tn (£365tn) trade deficit. However, Trump has been scathing about the current terms of trade with Europe.

He has been particularly exercised by the success of German car exports in the US. Washington imposes a 2.5% tariff on cars made in Europe and a 25% tariff on EU-built vans and trucks. Europe imposes a 10% tariff on American-made cars.

On Sunday, Theresa May, Emmanuel Macron and Angela Merkel spoke by phone to agree that the EU would hit back in response to the imposition of tariffs on European exporters.

Merkel said Europe was “resolved to defend its interests within the multilateral trade framework”.

A Downing Street spokesman said the leaders had spoken of “the vital importance of our steel and aluminium industries and their concern about the impact of US tariffs” and “pledged to continue to work closely with the rest of the EU and the US administration with the aim of a permanent exemption from US tariffs”.

The EU has suggested it is open to discussing the wider terms of trade with the US but only once it has received a permanent and unconditional exemption to the steel and aluminium tariffs. Trump has reportedly expressed his irritation that he cannot negotiate bilaterally with the key member states, rather than work through the EU institutions.

In their previous phone call, Ross was rebuffed by Malmström after he demanded that the EU voluntarily limit exports of steel and aluminium to 90% of the average 2016-17 level, reducing European imports by 16.3%.

Speaking on Sunday in Abu Dhabi to Bloomberg TV, the Austrian chancellor, Sebastian Kurz, said a trade war would be “extremely negative” for both sides. “I admit, I am concerned that there could be some new trade barriers,” he said. “If it comes to that, I hope that we as the EU can come to agreement very quickly on a common and clear position.

“I hope that this won’t unleash any negative spiral that leads to a trade war and that, rather, the US will reconsider its ideas about trade barriers.”