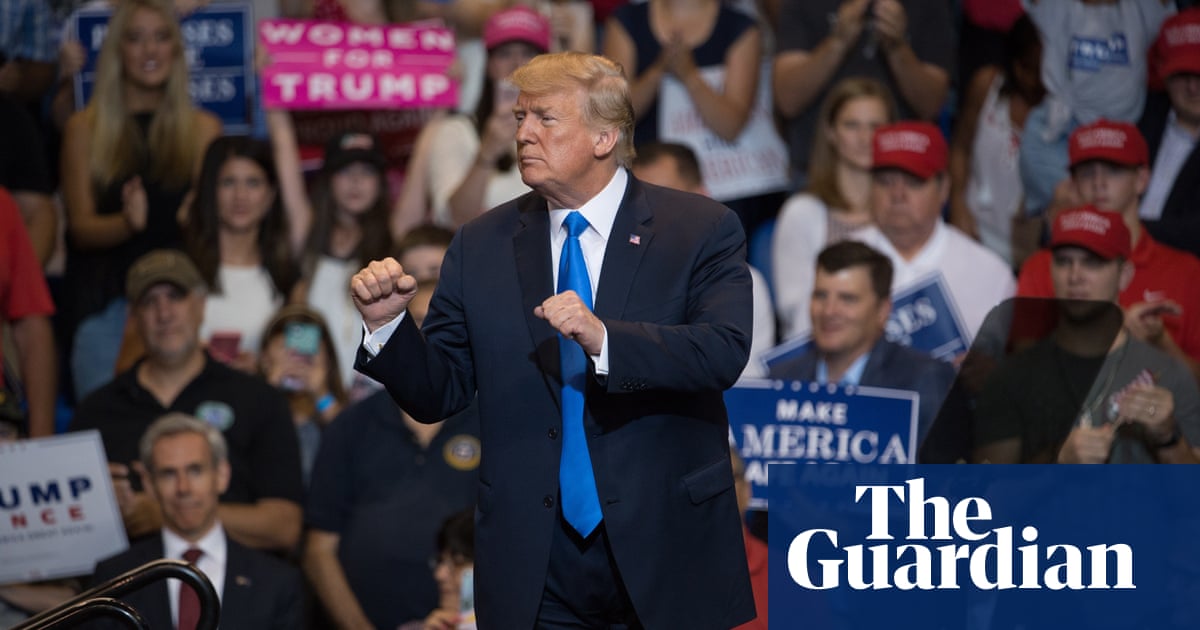 Donald Trump’s repeated use of the phrase “enemies of the people” in his attacks on the media has stoked anger and fear not only because of general concerns that he is demonising a pillar of American democracy, but because of its echoes of totaliariansim.

The phrase has old roots, even appearing in a Shakespeare play, but it became well known in the 20th century when it was adopted by dictators from Stalin to Mao, and Nazi propagandists, to justify their murderous purges of millions.

Stalin was perhaps most closely associated with the phrase, which successor Nikita Khrushchev specifically denounced in a landmark speech after Stalin’s death, which he used to begin dismantling the dictator’s poisonous legacy.

“Stalin originated the concept ‘enemy of the people’. This term automatically made it unnecessary that the ideological errors of a man be proven,” Khrushchev said in his secret address to the Communist party’s inner circle.

In fact the phrase was first deployed in a modern political sense during the French Revolution, allied with a form of another favourite Trump phrase, “fake news”, according to the New York Times.

Revolutionaries first bandied the term around casually to denounce their enemies, then a law was passed in 1794 explicitly targeting “enemies of the people”, which made crimes including “spreading false news” punishable by death.

Over a century later, Hitler’s propagandist Joseph Goebbels and other Nazis would describe Jews and other groups that his government targeted for detention and murder as “enemies of the people”.

In China, too, Mao Zedong used the term to denounce his enemies, as he crashed through several deadly ideological campaigns, including the “Great Leap Forward” that created a terrible manmade famine, and the Cultural Revolution.

America’s founding fathers considered the press so important to freedom they had fought to win that they put protection for journalists into the constitution, in the famous first amendment.

In using a term embraced by dictators and authoritarian regimes around the world, Trump is showing disturbing contempt for that tradition of treating a vibrant media as a key pillar of democracy.