When he promised to put America first in his inaugural speech, Donald Trump drew on a slogan with a long and sinister history a sign of what was to follow in his presidency 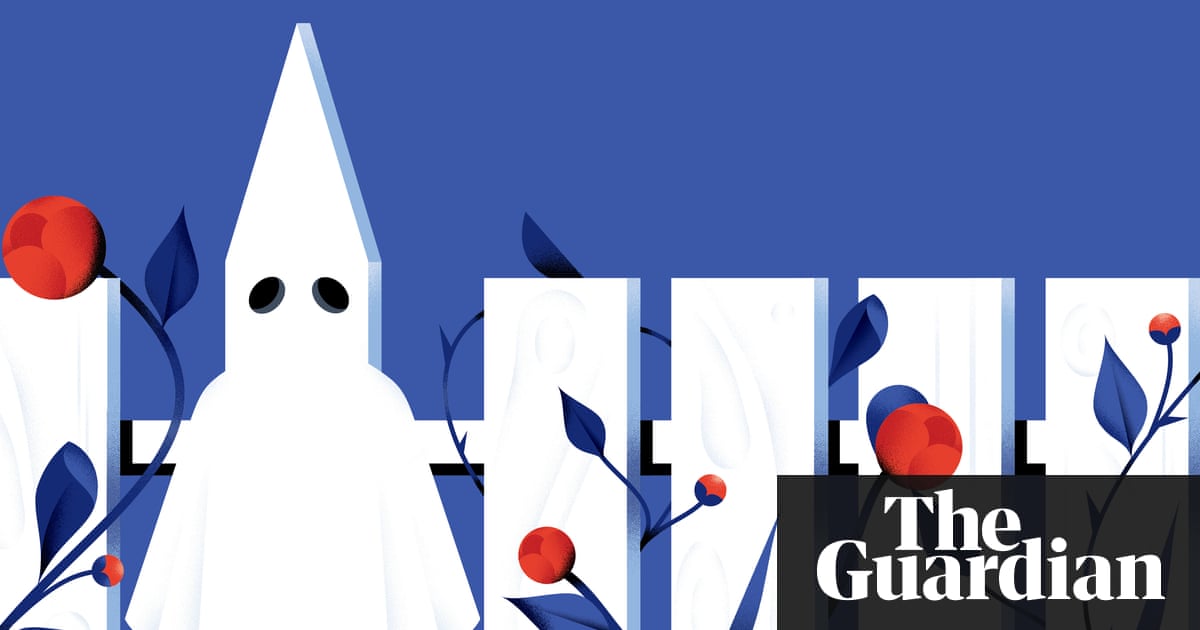 “Sadly, the American dream is dead,” Donald Trump proclaimed when he announced his candidacy for president of the United States. It seemed an astonishing thing for a candidate to say; people campaigning for president usually glorify the nation they hope to lead, flattering voters into choosing them. But this reversal was just a taste of what was to come, as he revealed an unnerving skill at twisting what would be negative for anyone else into a positive for himself.

By the time he won the election, Trump had flipped much of what many people thought they knew about the US on its head. In his acceptance speech he again pronounced the American dream dead, but promised to revive it. We were told that this dream of prosperity was under threat, so much so that a platform of “economic nationalism” carried the presidency.

Reading last rites over the American dream was disquieting enough. But throughout the campaign, Trump also promised to put America first, a pledge renewed – twice – in his inaugural address. It was a disturbing phrase; think pieces on the slogan’s history began to sprout up, explaining that it stretches back to efforts to keep the US out of the second world war.

In fact, “America first” has a much longer and darker history than that, one deeply entangled with the country’s brutal legacy of slavery and white nationalism, its conflicted relationship to immigration, nativism and xenophobia. Gradually, the complex and often terrible tale this slogan represents was lost to mainstream history – but kept alive by underground fascist movements. “America first” is, to put it plainly, a dog whistle. The expression’s backstory seems at first to uncannily anticipate Trump and (at least some of) his supporters, but the truth is that eruptions of American conservative populism are nothing new – and “America first” has been associated with them for well over a century. This is merely the latest iteration of a powerful strain of populist demagoguery in American history, from president Andrew Jackson (1829-1837) to Louisiana senator Huey Long a century later – one that now extends to Trump.

The slogan appears at least as early as 1884, when a California paper ran “America First and Always” as the headline of an article about fighting trade wars with the British. The New York Times shared in 1891 “the idea that the Republican Party has always believed in”, namely: “America first; the rest of the world afterward”. The Republican party agreed, adopting the phrase as a campaign slogan by 1894.

A few years later, “See America First” had become the ubiquitous slogan of the newly burgeoning American tourist industry, one that adapted easily as a political promise. This was recognised by an Ohio newspaper owner named Warren G Harding, who successfully campaigned for senator in 1914 under the banner “Prosper America First”. The expression did not become a national catchphrase, however, until April 1915, when President Woodrow Wilson gave a speech defending US neutrality during the first world war: “Our whole duty for the present, at any rate, is summed up in the motto: ‘America First’.”

American opinion was deeply divided over the war; while many decried what was widely perceived as a baldly nationalist venture by Germany, there was plenty of anti-British sentiment, too, especially among Irish-Americans. American neutrality was by no means always motivated by pure isolationism; it mingled pacifism, anti-imperialism, anti-colonialism, nationalism and exceptionalism as well. Wilson was delivering the “America first” speech with his eye on a second presidential term: “America first” should not be understood “in a selfish spirit”, he insisted. “The basis of neutrality is sympathy for mankind.”