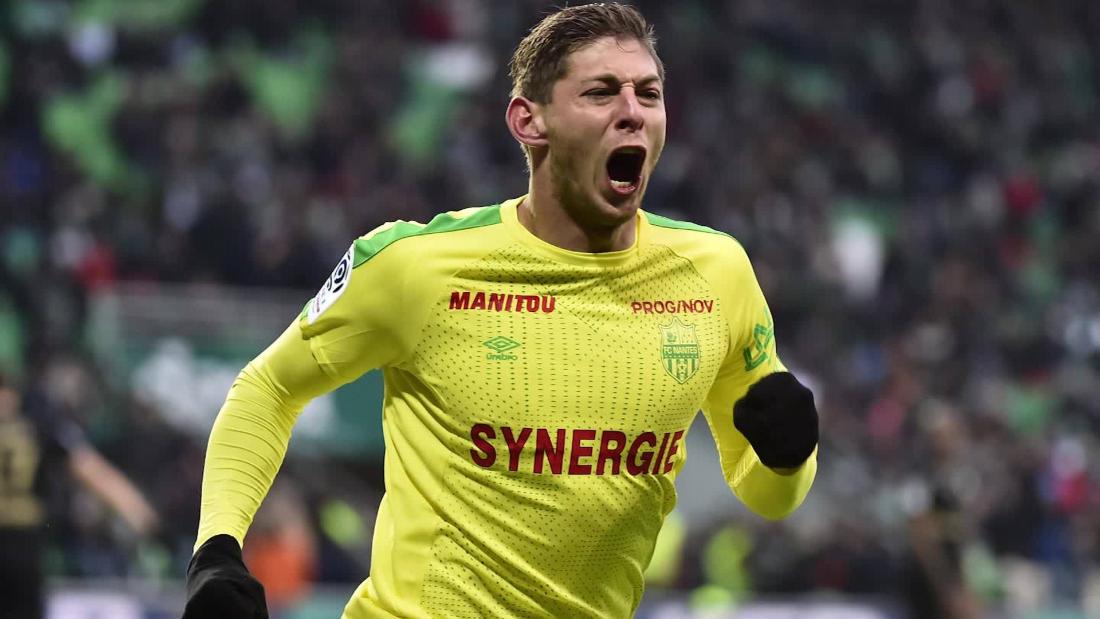 The crowdfunding initiative, which has nearly reached $400,000, was launched in response to the decision by UK authorities to abandon its recovery mission last Thursday.
Sala, who had just signed for Cardiff City, was flying from Nantes to the Welsh capital after saying farewell to his former teammates following his $19.3 million move to the Premier League club.
Follow @cnnsport
Rescue workers had been attempting to locate the plane since it disappeared from radar near the Channel Islands just before 8:30 p.m. local time (3:30 p.m. ET) last Monday. The plane had requested descent on passing Guernsey but disappeared from radar at about 2,300 feet.
But police finally called off the search at 15.15pm local time (10.15 a.m ET) Thursday, adding they had been unable to find any trace of the plane, pilot David Ibbotson or Sala
Guernsey harbourmaster Captain David Barker said any chances of survival were “extremely remote.”
Sala’s sister Romina, who arrived in Cardiff last week, had begged the authorities to reconsider its decision but to no avail. She has since been joined in the UK by other family members.
“The family still have some hope, they’re looking at this as a missing person, a missing plane, and until they are satisfied, that’s the mode that we’re in,” David Mearns, a spokesman for the Sala family, told reporters Sunday.
“This is a family that have come from Argentina with this huge shock out of nowhere and (is) struggling with what had happened, with very, very few answers about an unexplained loss.” 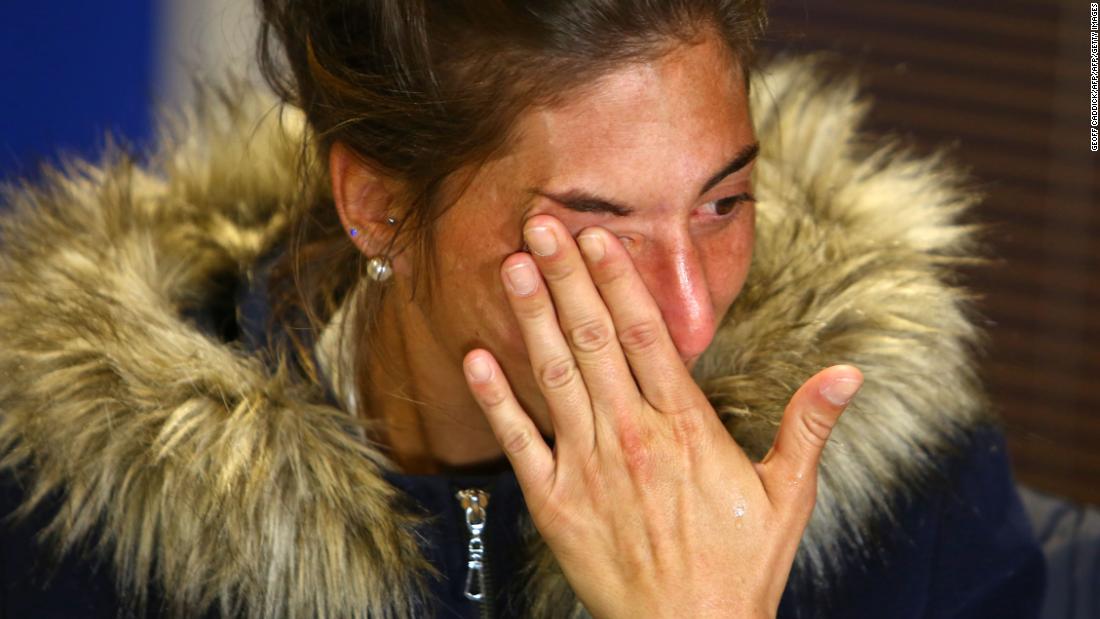 Sala had been expected in Cardiff for his first day of training on Tuesday and would probably have made his Premier League debut at Arsenal on Tuesday.
But his failure to arrive in the Welsh capital sparked a rescue mission over the English Channel after the plane, a single turbine Piper Malibu, disappeared from radar after departing from Nantes.
Last Wednesday it emerged that Sala sent a WhatsApp audio message to a group of friends while on board the plane. 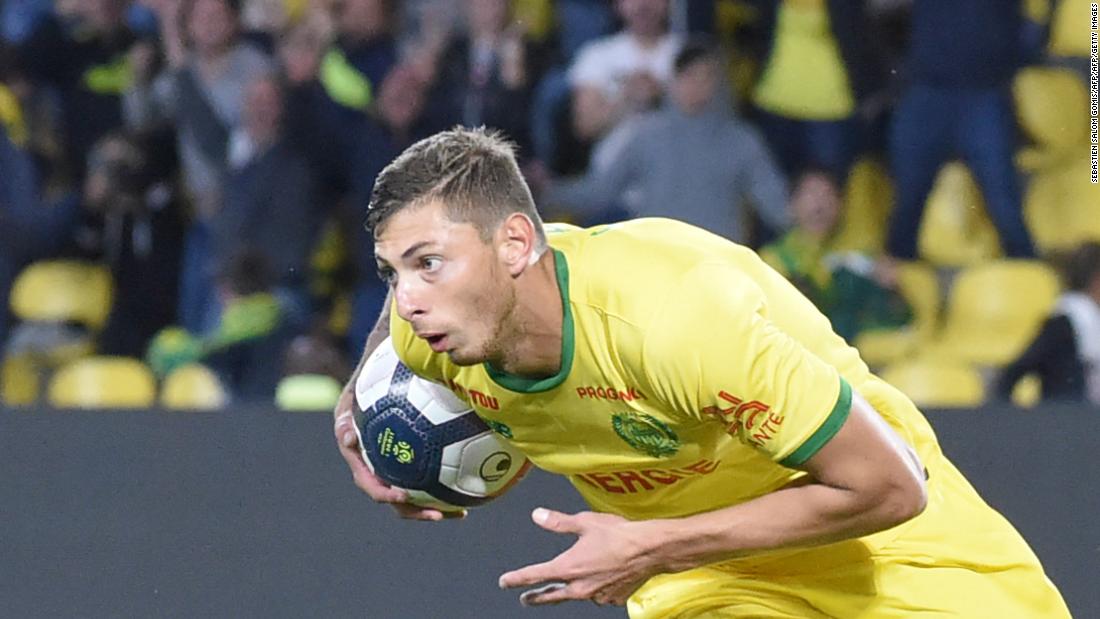 It was unclear exactly when Sala sent the message but he describes being tired and can be heard yawning. Sala appears to joke about the aircraft, telling his friends in a deadpan tone: “I’m here on the plane and it looks like it’s going to fall down in pieces.” He then says that training with Cardiff would start the next day.
Near the end of the recording, he appears to make another joke, saying: “If in an hour and a half you don’t have news from me … I don’t know if they would send someone to look for me because they won’t find me, but you will know. Dude, I’m so scared.”
Throughout the message, his voice is monotone and there is no indication that his comments about the state of the plane are anything but dark humor. Sala’s family spokesperson confirmed to reporters in Argentina that the message was genuine and expressed dismay that it had been made public. 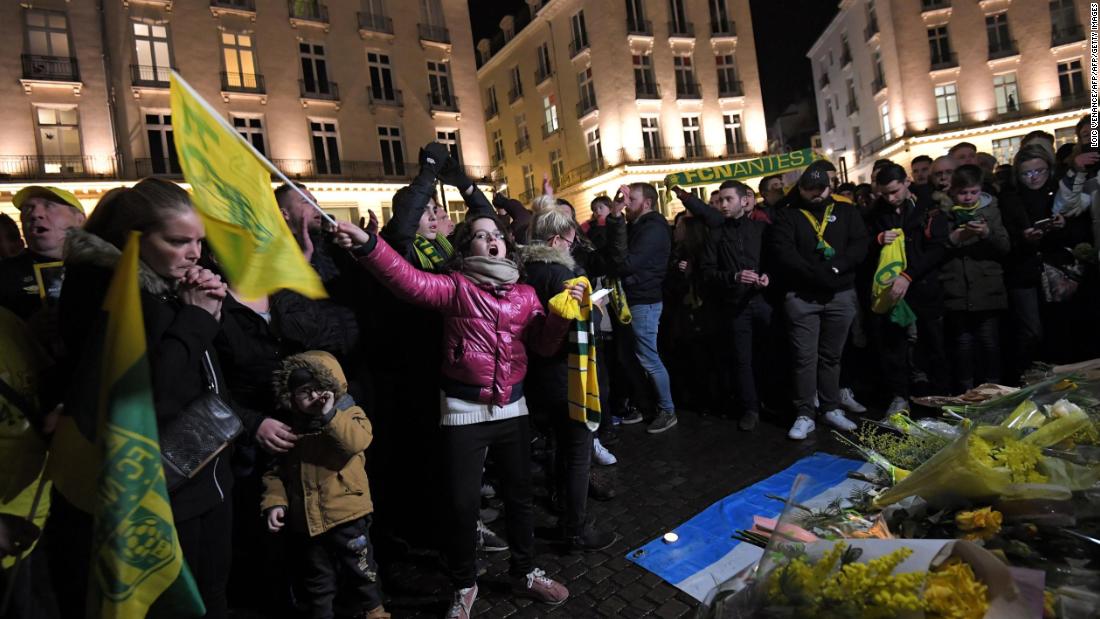 The UK Air Accident Investigation Branch (AAIB) has opened an investigation into the plane’s disappearance.
“We are looking at all operational aspects of the flight including licensing,” an AAIB spokesman told the UK Press Association.
Rescue teams searched 1,700 square miles and scanned through phone data and satellite imagery but were unable to find any trace of the plane.