Major study suggests Britain could lower its rates of cancer, diabetes and cardiovascular disease by promoting the diets 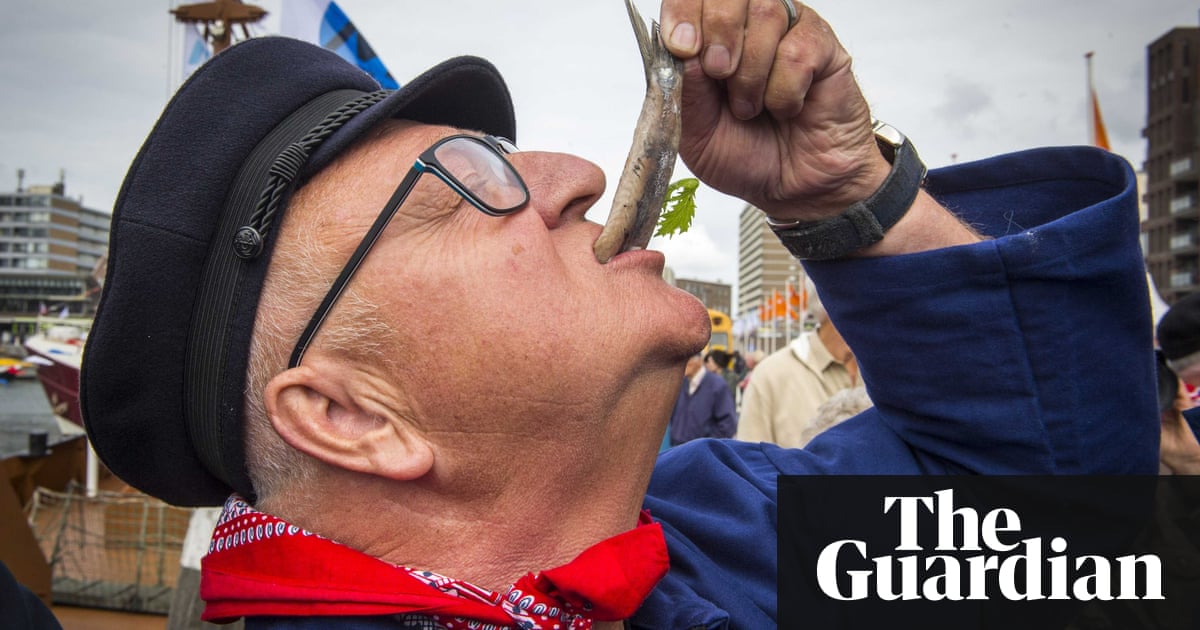 Britain could lower its rates of cancer, diabetes and cardiovascular disease by embracing Mediterranean- or Nordic-style diets, a major study into the benefits of healthy eating suggests.

A review by the World Health Organization found compelling evidence that both diets reduce the risk of the common diseases, but noted that only 15 out of 53 countries in its European region had measures in place to promote the diets.

The authors of the report compiled evidence on the health impacts of the two diets from academic journals, conference papers and books, then reviewed government and health ministry websites for national policies and guidelines on healthy eating.

Eight countries including Ireland, Spain and Greece promoted the benefits of the Mediterranean-style diet, while seven including Norway, Sweden, Finland and Iceland recommended people adopt a Nordic-style diet to remain healthy.

“Both of these diets are really good in terms of impact on health. That is not in doubt,” said João Breda from the WHO’s European office for prevention and control of noncommunicable diseases. “We wanted to know whether countries were using them to inform healthy eating policies.”

In England, the government recommends people eat five portions of fruit and vegetables per day on the back of evidence that such a diet can reduce the risk of heart disease and stroke. But ministers have been accused of doing too little to discourage unhealthy eating, despite a rise in childhood obesity rates to 10%.

The traditional Mediterranean diet is rich in fruit, vegetables, nuts, cereals and olive oil, includes a moderate amount of fish and poultry, and has very little dairy, red meat, processed meat and sweets. The Nordic diet is similar, focusing on vegetables, berries, pulses, whole grain cereals and fatty fish such as herring, mackerel and salmon. Instead of olive oil, the Nordic diet favours rapeseed oil.

According to the report, both diets helped to reduce cases of chronic illnesses, such as heart disease, stroke, diabetes and some cancers. Many of the conditions are driven by obesity. According to Cancer Research UK, more than one in 20 cancers are linked to being overweight or obese. The number of adults and older teens with diabetes has doubled in the past 20 years on the back of rising obesity rates, with 3.7 million people aged 17 or older now living with the disease.

“All countries need to do more in terms of promoting good diets, because we have an emergency here,” Breda said. “We are not recommending any particular diet, but when countries think about the improvements they want to make, they might be inspired by these diets. If you adopt them, you save the health system money. There are lots of advantages.”