In this exclusive article, Elton John writes about his extraordinary life and why he finally decided to give the Rocketman biopic the green light 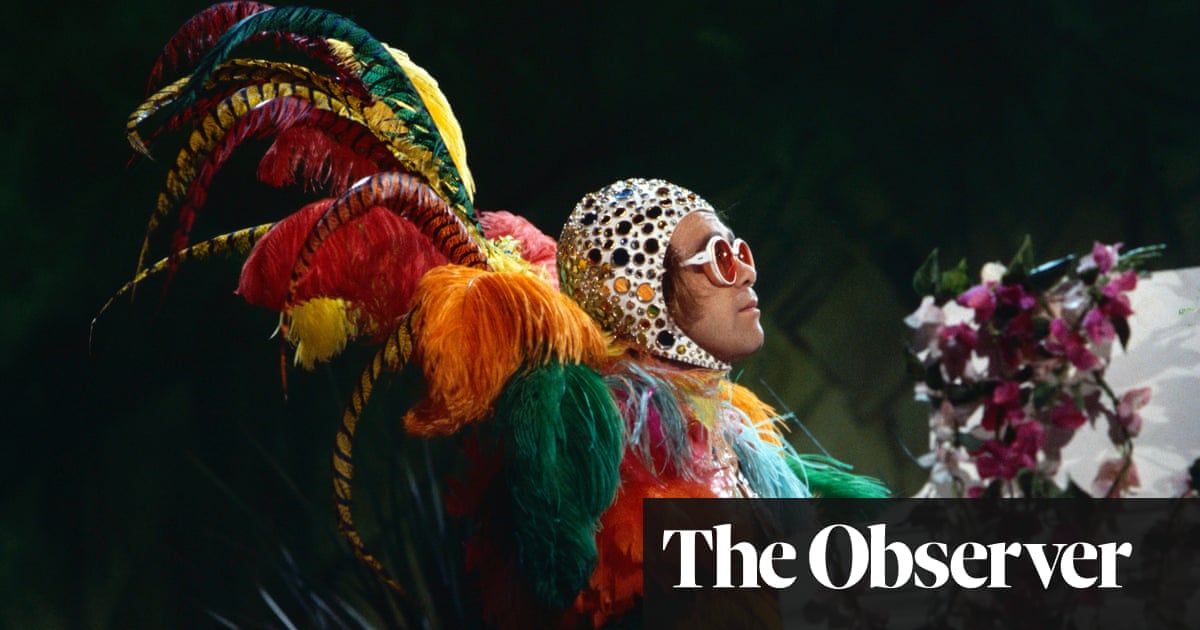 I was in the cinema for about 15 minutes before I started crying. Not crying as in the occasional tear quietly trickling down my cheek: really sobbing, in that loud, unguarded, emotionally destroyed way that makes people turn around and look at you with alarmed expressions. I was watching my family – my mum and dad, my nan – in my nan’s old council house in Pinner Hill Road in the late 1950s, singing I Want Love, a song Bernie Taupin and I had written in 2001. I knew it was in the film, but I didn’t know how they were going to use it. Up until that point, I’d kept a discrete distance from the actual process of making a movie about my life. I gave some suggestions, saw a few daily rushes, said yay or nay to some important decisions and met two or three times with Taron Egerton, who plays me. But otherwise I’d kept well away from Rocketman, letting my husband David [Furnish] be my eyes and ears on set every day. I figured it would be uncomfortable for everyone to have the person the film was about lurking around.

So I wasn’t prepared for the power of what I was seeing. I Want Love is a song Bernie wrote, I think, about himself: a middle-aged man with a few divorces, wondering if he’s ever going to fall in love again. But it fitted life in Pinner Hill Road perfectly. I suppose my mum and dad must have been in love once, but there wasn’t much sign they ever had been by the time I came along. They gave every impression of hating each other. My dad was strict and remote and had a terrible temper; my mum was argumentative and prone to dark moods. When they were together, all I can remember are icy silences or screaming rows. The rows were usually about me, how I was being brought up.