Outrage is an infinitely renewable resource and everyone is mad about everything all the time. Here is a guide to the indignities of the week 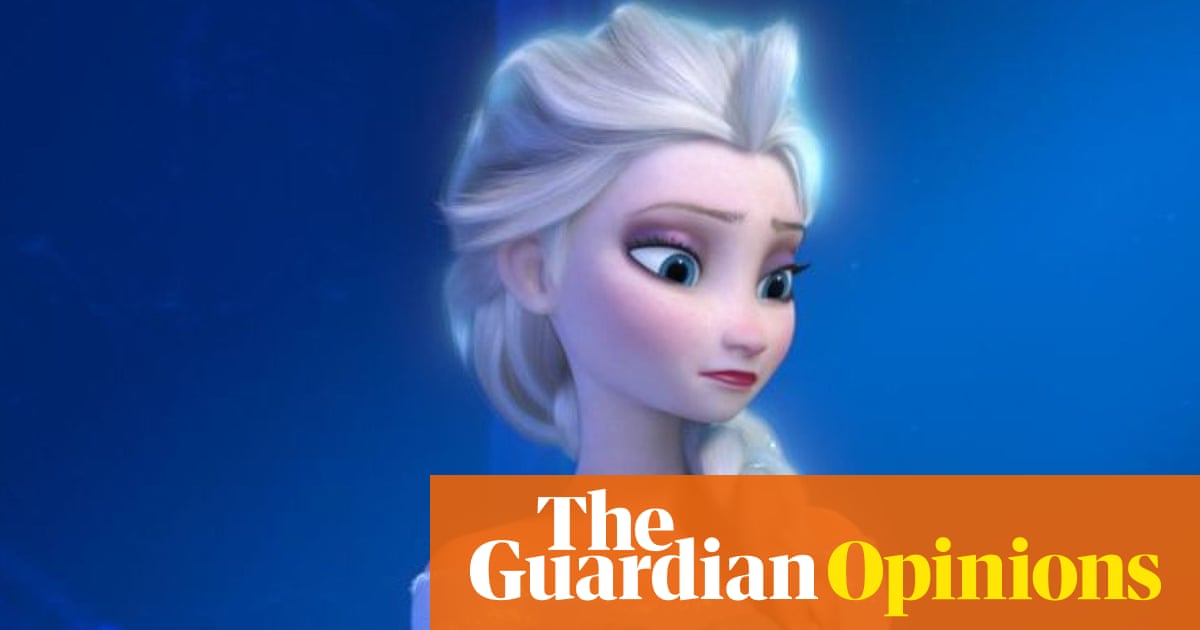 What I love about Disney films is the way they always celebrate good old-fashioned family values. Princes go around kissing random unconscious women, for example, and there are various inter-species relationships between beauties and beasts or men and mermaids. It’s all very wholesome.

So, when news recently came out that Frozen 2 may include a lesbian relationship, right-thinking people were immediately outraged. I mean, can you imagine the message that would send to children?!

Degenerate Frozen fans have long suspected that Elsa might harbor lesbian tendencies and have internet-campaigned to #GiveElsaAGirlfriend. In an interview with the Huffington Post, Frozen director Jennifer Lee responded to questions about whether Elsa might, indeed, get a female love interest with: “we’ll see where we go.”

The HuffPo immediately translated this non-answer into a headline announcing there was a “Glimmer of Hope” Elsa was going gay, and the media then turned this glimmer into a firestorm.

Now there are petitions asking Disney not to cave into the sinister lesbian agenda and various conservatives are clutching their pearls and screaming about the upcoming gaypocalypse.

You’d think, what with the state of the world today, a fictional character’s sexuality might be at the bottom of people’s “things I’m going to get mad about” list. You’d think they might be able to let it go. But, no, that’s not the way things work today.

Outrage appears to be an infinitely renewable resource and everyone is mad about everything all the time. It can be hard to keep up with it all, so I have helpfully put together a guide to other indignities the internet couldn’t let go of this week.

Barbara Streisand is an evil dog-cloner

Perhaps the most White Person thing I have ever done is spend $60 getting my adopted mutt a DNA test, because I wanted him to know more about his family background. The DNA test was completely wrong, by the way, but that’s another story. This story is about Barbara Streisand who took “crazy dog lady” to a whole other level.

In a recent interview with Variety, Streisand casually mentioned that two of her three Coton de Tulear dogs had been cloned from cells taken from her late dog, Samantha. People immediately went berserk and this was one of the rare instances where outrage was bipartisan.

The right tweeted things like: “Trump hating Barbra Streisand spent $100,000 to clone 2 dogs while in her city women and children go hungry, homeless and no medical care.” The left tweeted things like: “not rescuing a dog out of the millions in need of it and instead paying absurd amounts of money to clone one is PEAK rich white people.”

Peta obviously got involved in the debate and urged people to adopt, not clone. Call me cynical, but I really don’t think Streisand is going to start a trend of people paying $100,000 to clone their dog. Perhaps we should just let the lady clone her pets in peace and worry about other things.

Speaking of white people – which we rarely do, I know – some of them are a little peeved at the moment because “colonizer” is taking off as an insult. This is thanks to Black Panther where there’s a hilarious scene in which Shuri says: “Don’t scare me like that colonizer!” to a white guy whose name I have forgotten.

Now it appears white people are getting called “colonizer” in real life when they do things that smack of privilege. Some white people are very upset and uncomfortable about this. So please don’t hurt any white people’s feelings by saying the nasty C-word. Not to mention, it’s just really unfair when People of Colour lump People of No Colour together into some sort of homogeneous group, OK?

Women have been saying for centuries that period pain is excruciating. But, I mean, women are prone to being a little hysterical. It’s best to take everything they say with a pinch of salt and consult a man for a second opinion. So I’m happy to announce John Guillebaud, professor of reproductive health at University College London, recently told Quartz that his patients have described menstruation pain as “almost as bad as having a heart attack”.

Guillebaud didn’t finish this with “and we should believe them” or anything. It was literally just a male figure of authority reporting his patients’ comments – and yet it made international news.

Media outlets from India to Australia to Arizona covered the story. Excuse me, but next time I get cramps I am calling the papers and telling them to hold the front page. Anyway, as you can imagine these headlines immediately started a gender war on the internet, with lots of outraged men saying there is absolutely no scientific evidence to prove menstruation – or even childbirth, for that matter – is any more painful than their stubbed toe.

You know, I think that whatever your own feelings or experience on this matter, it’s important that we women pipe down for once and just listen to men.