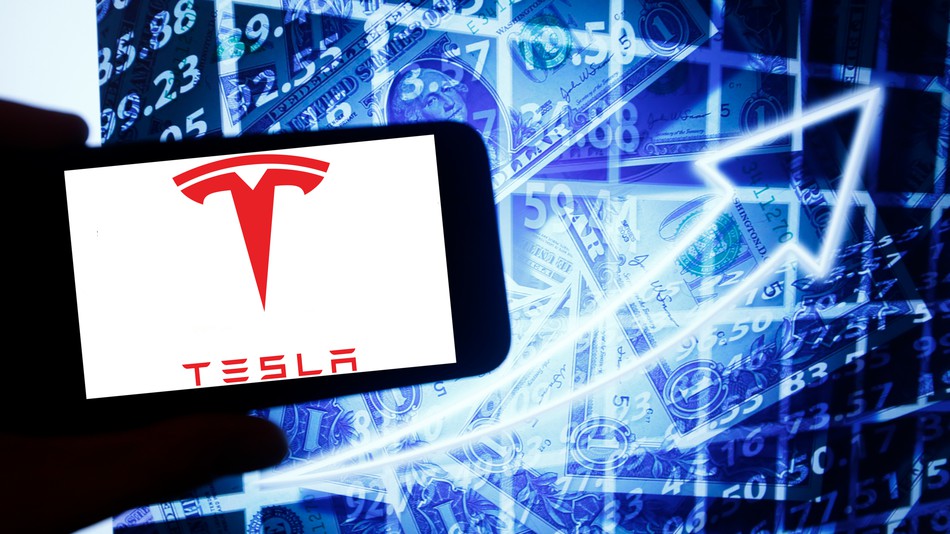 As Elon Musk explained, the demand is there for the Model 3, but it's just too expensive.
Image: Alexander Pohl/NurPhoto via Getty Images

Right now, the problem isn’t ramping up Model 3 production, but getting the price down. Years ago, Tesla promised a $35,000 base model. Previously Musk said the cheaper model would get here around April or May, but that now seems unlikely. During Wednesday’s fourth-quarter earnings call, Musk sounded content with the current price of $45,000 (and that’s with a smaller battery).

Just this week, Tesla messed with the pricing, naming, and battery options for its two other cars, the Model X and S. This is all part of a plan “towards increased standardization, which results in significantly lower manufacturing cost.” Musk also noted that the Model 3 and Model S are now distinctly different sedans with a huge price gap between them.

SEE ALSO: Elon Musk makes it more expensive to own a Tesla

Musk said the company is cutting costs everywhere in hopes of offering a cheaper Model 3 to the masses. To that end Tesla laid off 7 percent of its workforce earlier this month, a move that Musk said will “reduce our costs by about $400 million annually.”

“There’s Musk’s tendency to reel off ‘white lies,’ including such infamous whoppers as the ‘private funding secured’ tweet, the resulting feud with the SEC, and production and delivery numbers that are not always based in reality, including the $35,000 Model 3 that was promised almost three years ago, but which still hasn’t left the drawing board (if it’s even there),” Investing.com senior analyst Clement Thibault wrote in an email.

Despite Musk’s wild ups and downs in 2018, the company once again had a profitable quarter, earning $139.5 million. That’s definitely down compared with the $311.5 million profit in the previous quarter, but Tesla’s calling it a success.

WATCH: Things got weird for Elon Musk on Twitter 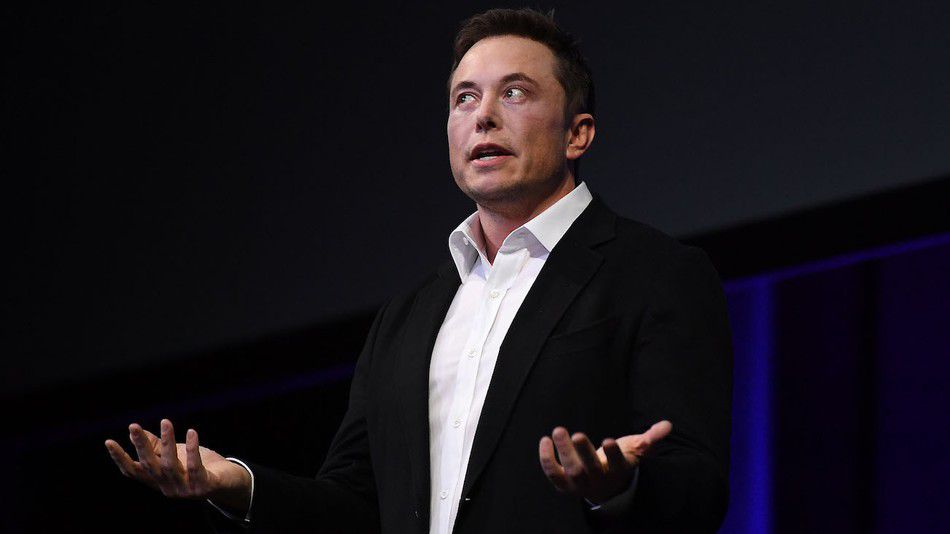 This Week in the Future of Cars: The Robots Shoulder the Load

‘Fortnite’ fever to generate a new type of World Cup next year?