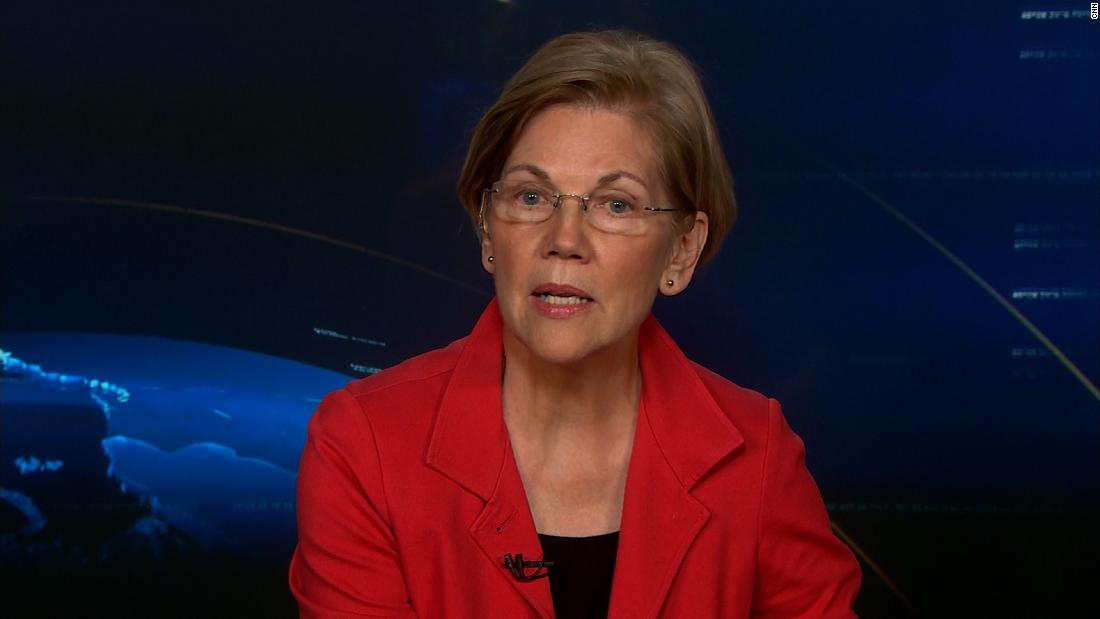 Washington (CNN)Sen. Elizabeth Warren says President Donald Trump’s reference to his nickname for her — “Pochahontas” — at an event honoring Navajo veterans Monday was just a distraction from other issues.

“I just want to thank you because you are very, very special people. You were here long before any of us were here,” Trump said. “Although, we have a representative in Congress who has been here a long time … longer than you — they call her Pocahontas!” 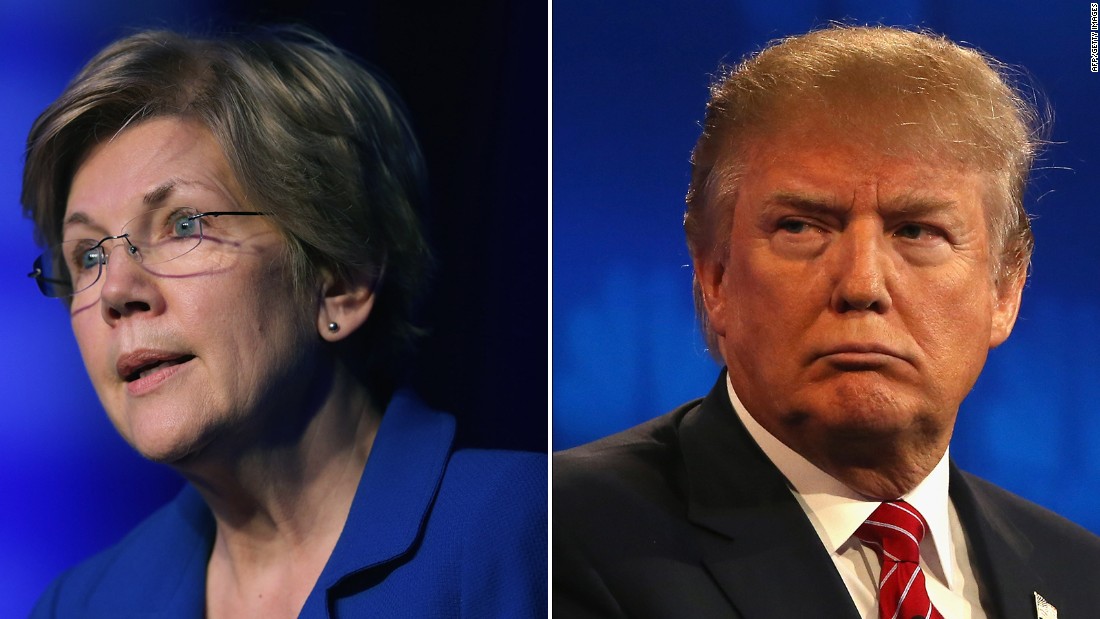 Warren said she “really couldn’t believe” Trump’s comment.
“There he was, at a ceremony to honor Native Americans, men who have really put it all on the line to save American lives, to save lives of people, our allies, during World War II, really amazing people. And President Trump couldn’t even make it through a ceremony to honor these men without throwing in a racial slur,” Warren told Cooper on “Anderson Cooper 360.”
Trump has repeatedly questioned the legitimacy of Warren’s Native American heritage claims, including during his presidential bid.
In June 2016, Trump told NBC News in a phone interview that Warren “made up her heritage, which I think is racist. I think she’s a racist, actually, because what she did was very racist.”
Warren said Monday that she had learned about her family from her parents and grandparents. 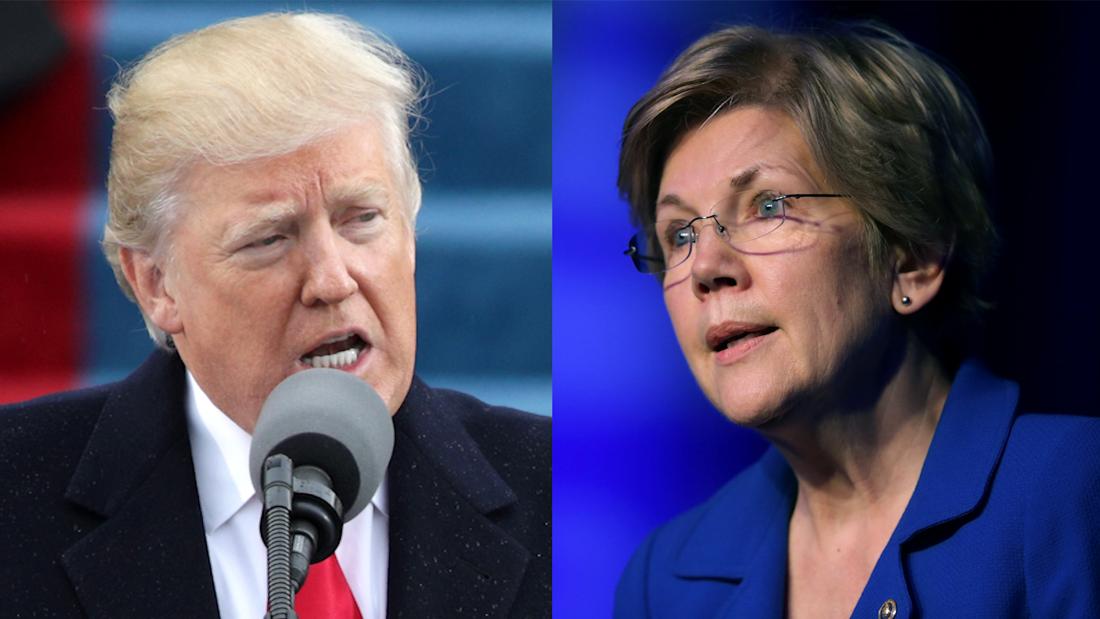