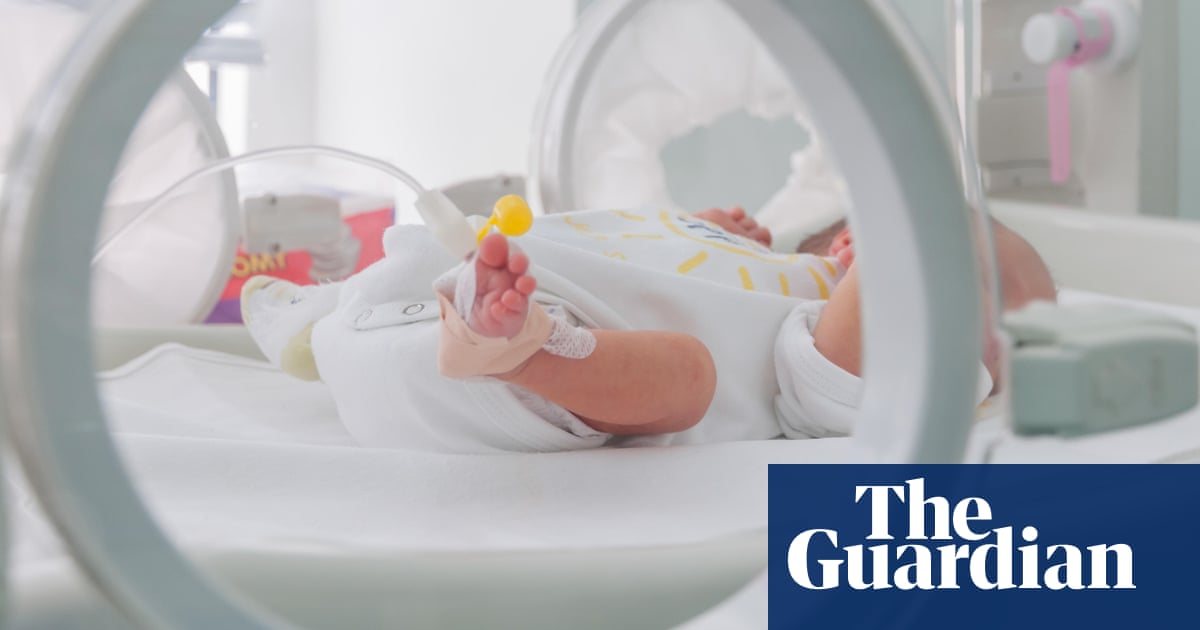 The death of 11 babies born to women who were given Viagra during a drug trial has led to the termination of the experiment – and an anxious wait for other mothers involved.

The trial was designed to test whether sildenafil, a medication sold under the brand name Viagra, could help boost babies’ growth in the womb.

The research was carried out at 10 hospitals across the Netherlands and involved women whose placentas had been underperforming.

Viagra, which dilates the blood vessels, is used for erectile dysfunction in men and is prescribed for people with high blood pressure. The hope, backed up by experimental research on rats, had been that the drug would encourage a better flow of blood through the placenta, promoting the growth of the child.

The women taking part in the trial all had unborn babies whose growth had been severely limited in the womb. The children’s prognosis, given a lack of available therapy, was regarded as poor as a result.

The trial was terminated last week when an independent committee overseeing the research discovered that more babies than expected were being born with lung problems.

In total, 93 women were given the drug as part of the trial, led by Amsterdam University Medical Centre. Seventeen babies developed lung problems, and 11 have since died. A further eight babies in the trial died of unrelated conditions.

Of the 90 women in a control group who took a placebo, three had children who developed the same lung issues, but no babies died from conditions that could be linked to the Viagra. Nine babies died from unrelated problems.

Between 10 and 15 women are waiting to find out if their child has been affected by the drug. It is feared that the drug caused high blood pressure in the lungs, leading to the babies receiving too little oxygen. There is nothing to suggest the trial was mishandled.

In an interview with the Dutch daily newspaper De Volkskrant, the leader of the research, Wessel Ganzevoort, a gynaecologist, said: “We wanted to show that this is an effective way to promote the growth of the baby. But the opposite happened. I am shocked. The last thing you want is to harm patients.

“We have already notified Canadian researchers who are conducting a similar study. In any case, they have temporarily stopped their research.”

A spokesman for Amsterdam UMC said it believed the trial had been conducted properly, but would expect an external investigation to be launched.

The hospital said: “An interim analysis by Amsterdam UMC, location AMC, showed that sildenafil may be detrimental to the baby after birth. The chance of a disease of the blood vessels of the lungs appears to be greater and the chance of death after birth seems to have increased.

“The researchers found no positive effect for the children on other outcomes. All adverse effects occurred after birth … Based on these findings, the study stopped immediately. All participants were approached personally and almost everyone was informed and know by now whether they have taken the drug or the placebo.”

A trial in the UK, from which results were published last December, offered no convincing evidence either way to the drug’s efficacy or suggested there was any risk to patients.

Ganzevoort told De Volkskrant: “It was buzzing at conferences. Foreign colleagues let slip that they sometimes prescribed it, with good results. I have experienced in my own consulting room that pregnant women asked for it. Whether they have ordered it via the internet? I do not know. Who can know?

“In the Netherlands, doctors are reasonably cautious. The effectiveness and safety of a drug must first be rigorously demonstrated through placebo-controlled studies before we prescribe it. Justly. That has only been demonstrated once again.”