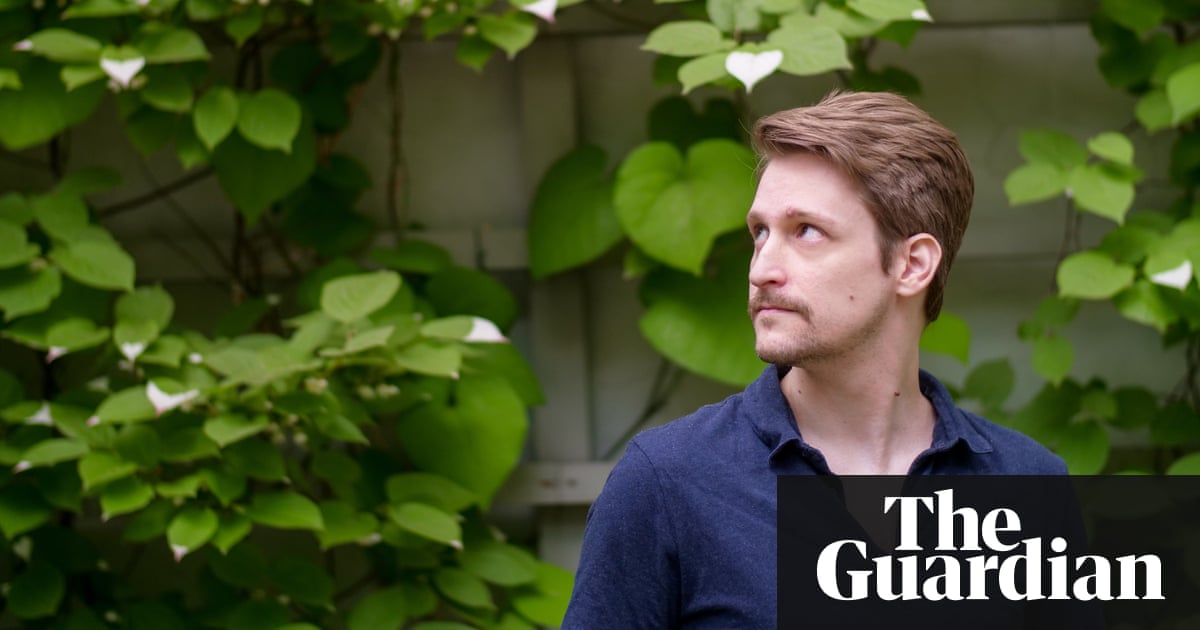 National Security Agency whistleblower Edward Snowden has delivered his most trenchant criticism yet of the Russian government, describing it unequivocally as “corrupt”.

His comments mean the proposed US-Russia summit in Helsinki on 16 July is potentially risky for him if Donald Trump was to request Vladimir Putin to hand him over.

Snowden is wanted in the US on three charges under the Espionage Act, carrying a minimum of 10 years each in jail. Putin could balance the propaganda value of having Snowden in Russia against providing Trump with an easy gift.

In an interview with the German daily Süddeutsche Zeitung Snowden, who has lived in Russia since 2013, said: “The Russian government is corrupt in many ways, that’s something the Russian people realise. Russian people are warm. They are clever. It’s a beautiful country. Their government is the problem not the people.”

Snowden faced criticism in the first couple of years after he arrived in Russia of not criticising the Putin government but he has gradually become more outspoken, including in his defence of journalists.

Russia is the only safe haven in the world for Snowden. China would not allow him access to the mainland when he was in Hong Kong in 2013. Neither Germany, where there is strong public support for Snowden, nor any other European country appears willing to fall out with the US by offering him sanctuary. If he made it to Latin America or anywhere else in the world, the US could apply economic pressure or send in a CIA team to kidnap him.

He said: “I’ve already accepted that I am going to spend my life dealing with enormous consequences for my decision to tell the public what I know. But if not for me, by all means, Germany should pass the necessary laws to allow future whistleblowers to find a safe harbour.”

He expressed disappointment with Merkel’s public position on whistleblowers. “We’ve talked so much about Russia today and the disappointments and the challenges that the public is facing because of the problems of their government. What would it say to the world if the only place an American whistleblower can be safe is in Russia?”

Asked about WikiLeaks publisher Julian Assange, with whom he is often compared, Snowden said: “I’m a reformist, he’s a revolutionary. I don’t want to burn the system down, if I believe it can still be saved.”

Although Assange helped organise Snowden’s escape from Hong Kong, the two hold many different views, including how much classified information should be published, with Snowden favouring a more selective approach.