The model, 29, on the modern eras beauty ideal, giving her horses swimming lessons and her Blue Steel pose 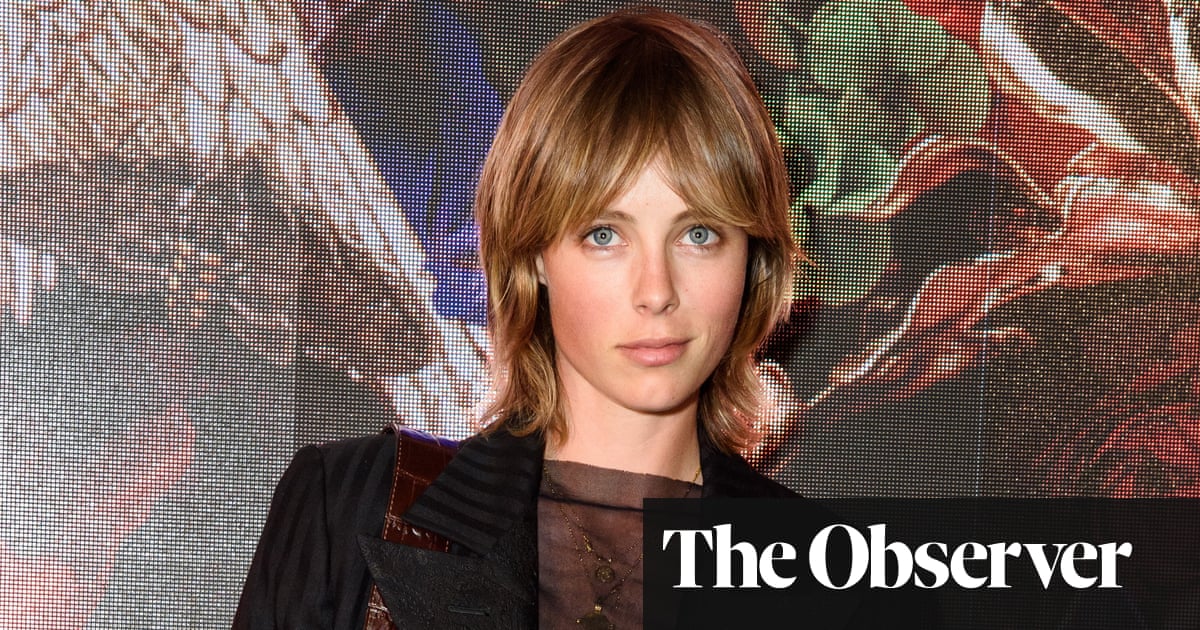 Modelling is hard and strange in slippery ways. Being put in front of a camera and told to be sexy can be cringe-worthy – until you’ve worked it out. Quite often you’re standing in front of the camera and someone will say, “Can you dance?” and you’re the only person in the room dancing. It’s mortifying.

I was absolutely fuming to be told by a brand that I was “too fat” to open this year’s Milan Fashion Week. A chain of Chinese whispers got back to my agent, who had to call and tell me that “It had been a little bit difficult in the fitting” and “You’re a little bit bigger than you were last year.” I was incensed that I had to find out that way.

My horses have anything their hearts desire, including swimming lessons. Swimming helps them build strength without putting pressure on their joints and ligaments.

Being unable to keep up with the world mentally while lying in bed for months on end staring at the ceiling with severe head and brain injuries was shocking. I’d been aware that, as a rider, I was statistically due a bad fall. My world felt slow and broken, and the securities I’d built up – like being quick to learn and get on with most people – disappeared. I’ve learned to roll with it.

As a teenager I had bad teeth, blue/green pond water hair and a sort of existential malaise. Now I think I probably fit into the modern era’s perceived western beauty ideal, but there’s been a lot of right place/right time surrounding my success. Having my hair cut short was something people latched on to. It satisfied their longing for someone quite androgynous.

I’m certain that I’m not ready to have kids. I’m not sure it looks that much fun. And our political or ecological climate is one that I wouldn’t wish on my offspring.

My father is a sarcastic man. When he once said he had “wasted” so much educating me and my sister, what he meant was that he’d spent a lot of money on our education while we seem to be employed as nothing more than clothes horses… It was humour, I think.

I have a version of the “Blue Steel” pose. It’s a face I do in pictures that I don’t do in real life. It’s one eyebrow slightly raised, and a three-quarter-angle head tilt that I think I look best at. That sounds nauseatingly embarrassing.