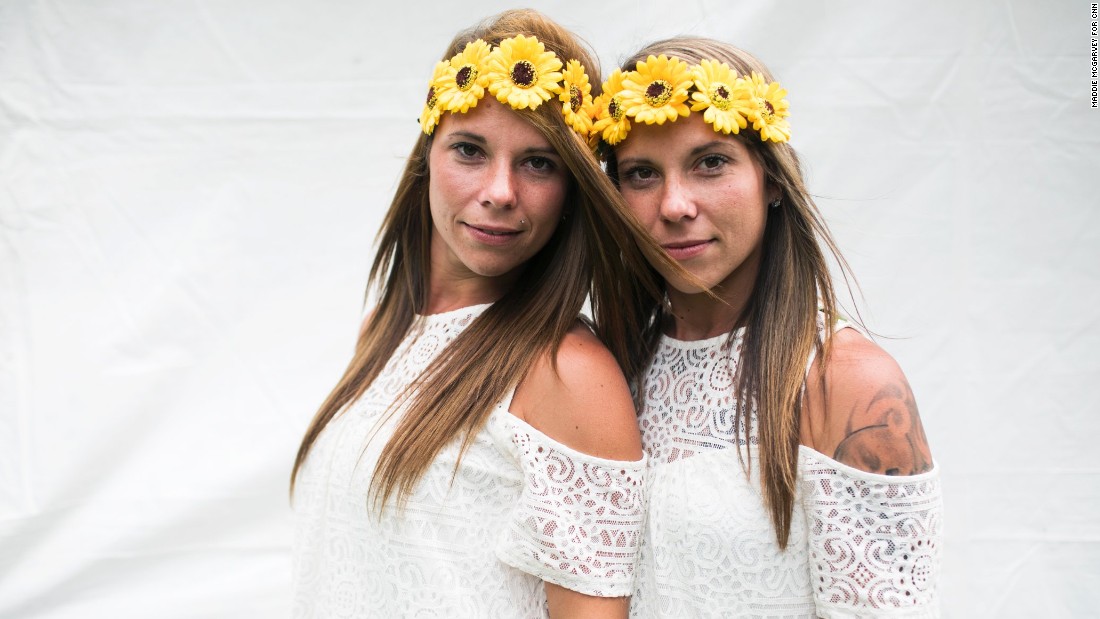 (CNN)One of the broadest studies of twins in the United States suggests that our genes tend to influence the diseases that afflict us more than where we live, according to research published Monday in the journal Nature Genetics.

Using insurance claims data, researchers identified more than 56,000 pairs of twins and estimated the heritability of 560 diseases, finding that nearly a third of the variation in these conditions could be attributed to genetics, on average. Where people grew up was less contributory on the whole.
But that still means the majority of the variation we see in human disease is unaccounted for by genetic or ZIP codes. 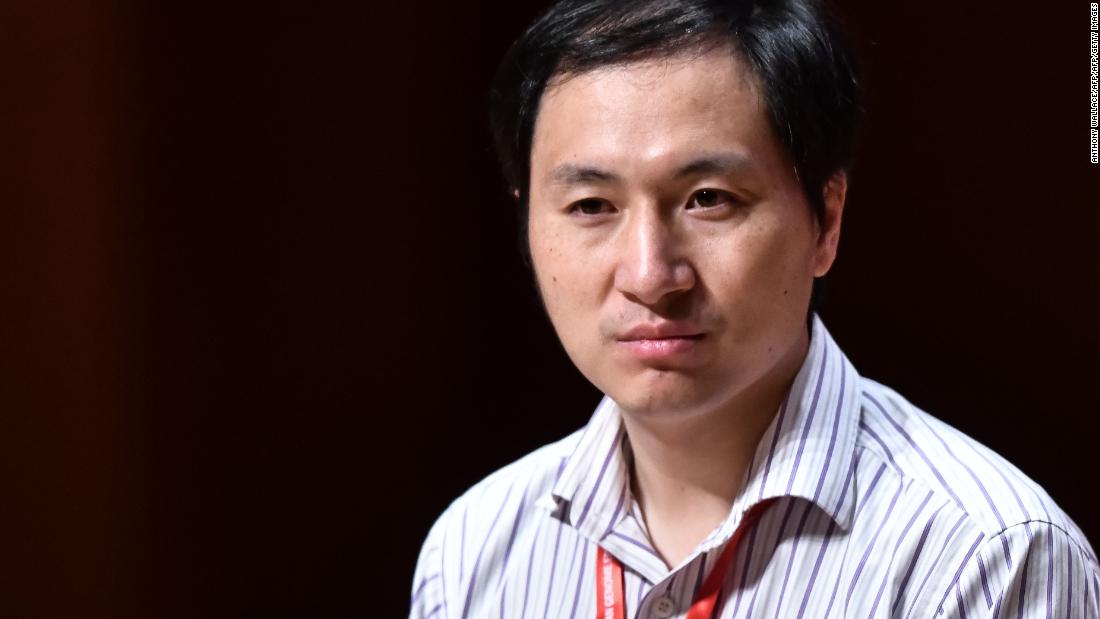 “The relationship between genetics and environment in disease is incredibly nuanced,” said study author Chirag Patel, assistant professor of biomedical informatics at Harvard Medical School.
Of the diseases the researchers looked at, 40% had a significant genetic component, and about 25% had an environmental one — though the strength of that relationship could be different for any given disease. For example, morbid obesity was found to be strongly influenced by genetics and the environment, Patel said.
“You get people who are very deterministic, who say ‘it’s genes’ or ‘it’s environment.’ This shows it’s a mixture,” said Jeffrey M. Craig, associate professor at the Deakin University School of Medicine and deputy director of Twins Research Australia. Craig was not involved in the new study.
As twin registries merge and incorporate big data, as in the new study, experts like Craig look forward to new stages of twins enriching science.
“That’s one of the ways twin research is growing,” he said.

Scientists love to study twins because they help answer age-old questions about nature vs. nurture. Identical twins share the same genes, so any differences between them — say, more wrinkled versus less wrinkled skin — could be the result of their environment.
“Studies of human health are plagued by these confounding factors,” Craig said, including when someone was born, where they were born and their socioeconomic status, ethnicity and gender. Often, twins are perfect controls, he said. 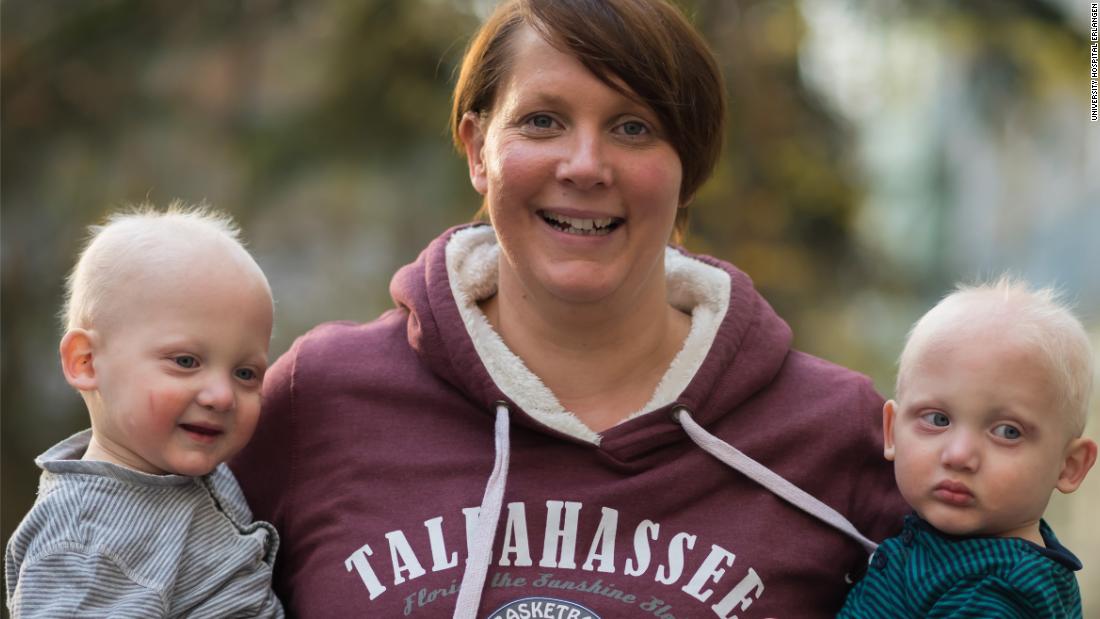 About 33 in every 1,000 human births in the United States are twins, a rate that has climbed in recent decades as more women marry later and take fertility drugs or employ in vitro fertilization, factors that are known to increase the likelihood of multiple births. Identical twins are an even more exclusive club: roughly four in every 1,000 births. They are formed when a single fertilized egg splits in two, creating two embryos with the same DNA.
Attempts to put twins under the proverbial microscope go as far back as 1875, when English scientist Francis Galton, who was also Charles Darwin’s half-cousin, “first came upon the twin research design, which is really a very simple and very elegant way of looking at behavior,” said Nancy Segal, professor of psychology and director of the Twin Studies Center at California State University, Fullerton. Segal is a fraternal twin herself.
According to a paper in the International Journal of Epidemiology, Galton published “the first detailed attempt to use the phenomenon of twinning to estimate the relative powers of nature and nurture.” But he took the research to a troubling conclusion and “argued repeatedly for the need for the state or its wiser citizens to seek to encourage the best to outbreed the rest,” ultimately coining the term “eugenics.”
In more recent years, however, twins have revealed a genetic component to a number of outcomes such as epilepsy, religiosity, autism and mental health, according to experts. NASA even conducted its own twin study on how astronaut Scott Kelly’s gene expression changed after a year on the International Space Station, relative to that of his identical twin, Mark, who remained on Earth.
Twins have also suggested that something outside the genetic code can explain why one identical twin might develop Type 1 diabetes or Parkinson’s disease and the other doesn’t. 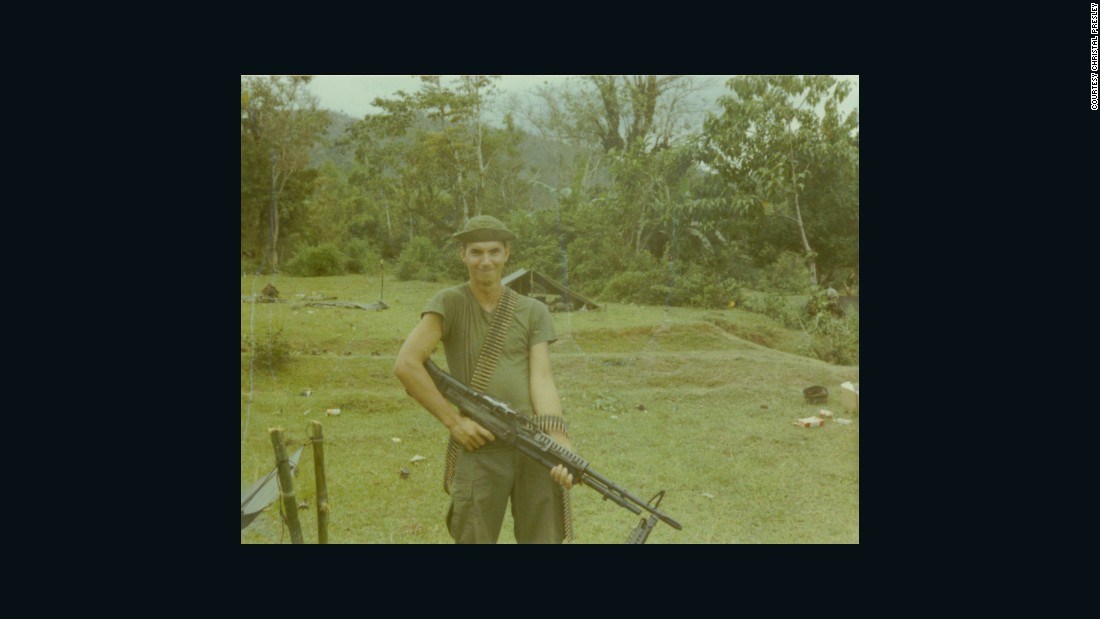 Four decades ago, “when I was coming up, there was very little acknowledgment of genetic influences on children’s mental health,” said Judy Silberg, scientific director of the largest twin registry in the United States, the Mid-Atlantic Twin Registry. “Everything was pretty much due to poor parenting, specifically mothers.”
But now, researchers understand that there are varying levels of heritability to things like attention deficit hyperactivity disorder, schizophrenia, post-traumatic stress disorder and depression — and life events may cause those genes to “come online,” said Silberg, who is also an associate professor of human and molecular genetics and psychiatry at Virginia Commonwealth University.
“The pendulum has swung really significantly since then,” she said.

One festival for twins has also become one big Petri dish for scientists: Twins Days, an annual event that brings thousands of twins to northeastern Ohio.
Year after year, a cluster of research tents invites twins to contribute to a potpourri of science. In past years, Procter & Gamble, the maker of Olay, has studied twins to better understand the aging process and its effect on skin. The Los Angeles Police Department has looked at slight differences between twins’ fingerprints to improve its identification tools. Biometric researchers have photographed and recorded twins speaking in order to create better facial and voice recognition systems. The FBI has funded similar research there, as well.
“We collect a year’s worth of data in four hours,” Danielle Reed, a behavioral geneticist at the Monell Chemical Senses Center, previously told CNN. 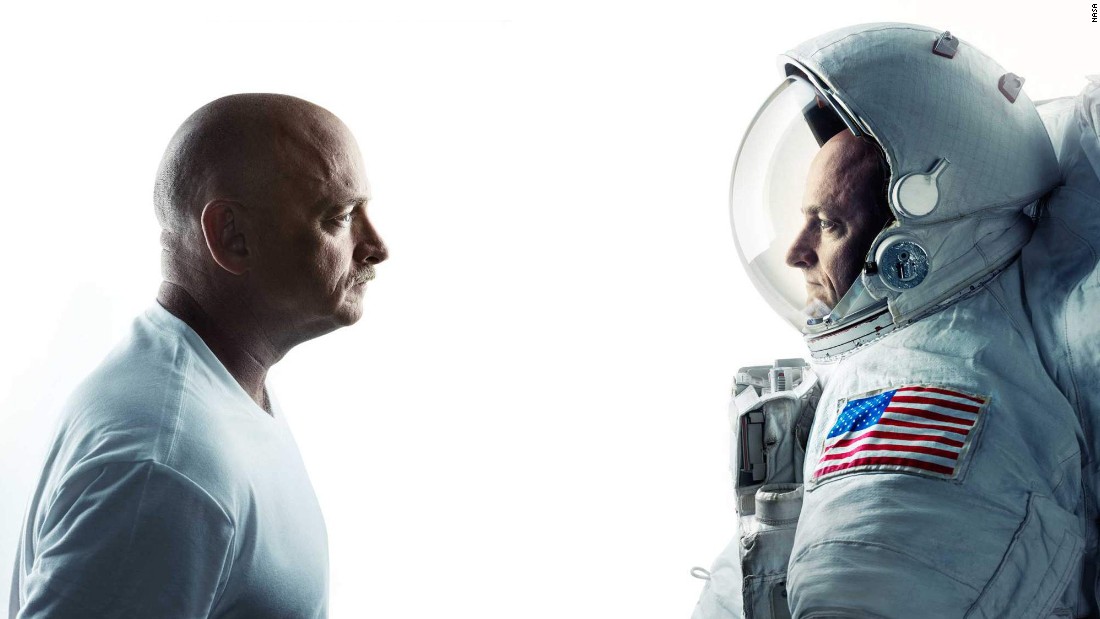 “Our question is whether some people are taste-blind and, if so, to what? Our interest is whether this is a genetically determined trait,” she said. “We like to compare genetically identical twins to twins that are no more similar than ordinary siblings.”
This can help food scientists understand which traits — say, an affinity for bitter flavors — are most strongly determined by genetics.
“You can imagine, if we look subjectively at their DNA, we could predict what will taste better or worse to people,” Reed said. “So you can tailor dietary advice to people’s actual ability to taste and smell.”
Traditionally, researchers have studied identical twins versus fraternal controls. These sibling pairs share the same upbringing and environment, but identical twins share all their DNA and fraternal twins onlyabout half.
There’s also value in looking at children of twins and at twins raised apart, Silberg said, which could shed light on whether certain behaviors or disorders are likely to be passed down through parents’ genes versus their home environments. There’s even research by twins, for twins — looking at their “special bond” in order to best counsel them in therapy, Craig said.

But even though twin research long predates the discovery of the double helix, advancements in genetics have not replaced twins, who continue to unravel our most elusive traits.
“My message is that all research in all fields should include twins,” Craig said.