The key to beating stress is to care less and if that means wearing your pyjamas to the corner shop, so be it 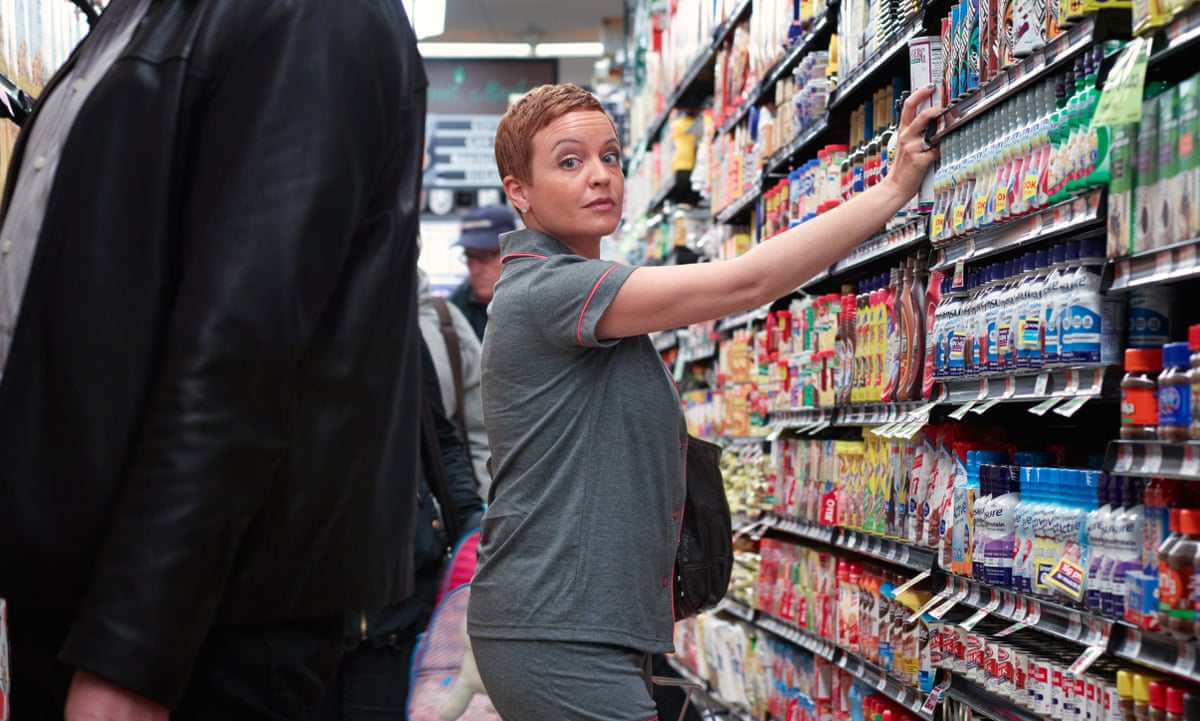 If youre like me, youve been caring too much about too many things for too long. Youre overextended and overburdened by life. Stressed out, anxious, maybe even panic-stricken about your commitments. I was almost 30 years old when I began to realise it was possible to stop caring so much, but I was nearly 40 before I figured out how to make it happen.

As a self-described overachieving perfectionist, I was anxious throughout my childhood and adolescence. I tackled numerous projects, chores and tests to demonstrate myself worthy of respect and appreciation from their own families, friends and even casual acquaintances. I socialised with people I did not like in order to appear benevolent; I did tasks that were beneath me in order to appear helpful; I eat things that disgusted me in order to appear gracious. This was no way to live.

The first time I met someone who merely didnt dedicate a you-know-what was in my early 20 s. Well call him Jeff. A successful business owned with a large circle of friends, Jeff simply could not be bothered to do things he didnt want to do and yet, he was widely liked and respected. He didnt show up to a friends toddlers dance recital or to watch you cross the finishing line at your 17 th 5K, but it was OK, because that was just him. He was a perfectly nice, sociable and well-thought-of guy, but he clearly reserved his time and energy for things that were especially important to him: having a close relationship with his children, playing golf, catching Deal Or No Deal every night. The remainder of it? Not. Bothered. He always seemed so positively contented and, well, happy. Huh, I often thought to myself after spend some time with him. I wish I could be more like Jeff.

Later, in my mid-2 0s, I had a downstairs neighbour who was an absolute nightmare, but for some reason I cared enough about his opinion of me to submit to his insane requests( such as the time he corralled a friend to stomp around my apartment in high-heeled boots while I listened with him from his living room below, hearing nothing, but gamely agreeing that it was a little noisy ).

Then, nearing 30, I got engaged and started scheming a bridal, an act that brings with it a veritable cornucopia of demands: the budgetary resources, the venue, the catering, the dress, the photographs, the flowers, the band, the guest list, the invitations( wording and thickness thereof ), the vows, the cake the list goes on.

Many of these things I truly cared about, but some of them I didnt; and yet I devoted each and every one of them attention, because I didnt know any better. I became so should be pointed out that I was about as far from contented and happy as it gets. Seeming back, was arguing with my husband over playing Brown Eyed Girl at the reception really worth my day( or his )? Had minute attention to detail over the selection of hors doeuvres really been necessary when I didnt get to eat any of them because they were passed round during our photograph? Nope.

But and heres where the tide turned ever so somewhat I had won one small victory: I may have had to think about the guest list( because I definitely cared about the budgetary resources ), but you know what I never worried about? Seating charts. And in that small act, of deciding my guests were grown up enough to choose their own seat, I had eliminated hours of poring over the event-space schematics and moving aunts, uncles and plus-ones around like beadings on an abacus. After the bridal, I was exhausted. Id been pushed to my breaking point, yet Id also considered a silver lining. Instead of putting that impression of obligation ahead of my own personal preference, Id merely decided to let people land where they may. And did anyone complain? They did not.

Then, when I was 31, I had my very first panic attack. Have you ever had a panic attack? It feels not unlike drowning in a ocean of hot lava while attempting to swim away from a lava-impervious shark with ninja-throwing superstars for teeth. I had been taking on too much work, too many activities and too much indebtednes, and it had all caught up with me. This wasnt merely a panic attack, it was a wake-up call. I was forced to start budgeting my day, energy and money in a more thoughtful route, unless I wanted to be visited weekly by Lava Shark.

Little by little over the next few years, I stopped caring about small things that riled me. I unfriended some truly irritating people on Facebook. I refused to suffer through another reading of friends plays. And I stopped get dressed up merely to go to the grocery store behind my house( pyjamas are the new black ). Little by little, I started feeling better. Less burdened. More peaceful. I hung up on people calling from call centres to sell me things; I said no to a weekend journey with toddlers; I stopped watching season two of True Detective after only one episode. I was becoming my true self, able to focus more on people and things that actually built me happy.

In the summer of 2015, aged 36 and living in New York, I discontinue my job at a major publishing house, a career that had been 15 years in the making, to start my own business as a freelance editor and novelist. The day I walked out of my high-rise office house sliding down that corporate ladder faster than a stripper down the last pole of the night I eliminated a whole category of things on which I had previously wasted day and energy: superintendents, co-workers, my commute, my wardrobe, my alarm clock.

I stopped caring about sales conferences. I stopped thinking about business-casual and town-hall sessions( in fact, I no longer know what these are ). I stopped keeping track of my remaining holiday days like a captive tallying her sentence in hash marks on the cell-block wall.

Once I was released from the yoke of corporate ennui, I naturally had a bit of day on my hands and the freedom to spend it as I wished. I eat lunch with my husband, worked on a freelance gig or two( or went to the beach ), and avoided the subway as much as humanly possible.

Soon, I realised I had my own insights to share with regard to life-changing magical. Brings you joy? Then by all means maintain caring. But perhaps the more pertinent question is: does it rile? If so, you need to stop caring, post-haste.