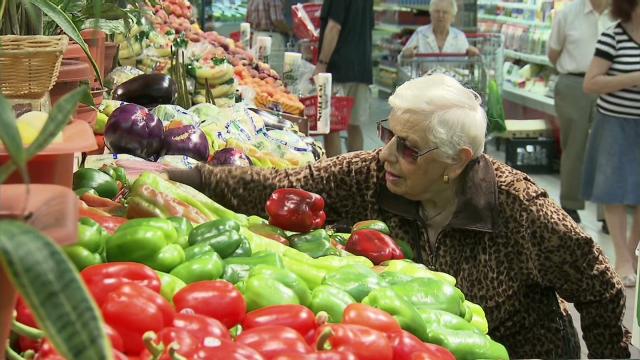 (CNN)Ever wonder how much of your longevity is determined by your genes vs. your lifestyle? It has been a scientific debate for years that has even set off an arms race among genetic testing kits and fitness monitors.

Since I finished medical school 25 years ago, the scientific view of which best determines longevity has fluctuated. In the mid-1990s, most of the attention was on lifestyle changes: eating the right foods, getting the necessary amount of exercise and not smoking.
A decade later, after we mapped the human genome and began identifying longevity genes, my professors increasingly focused their attention on the family tree and our DNA. At the time, they believed that if your parents or grandparents had lived a long life, you were likely to do the same. 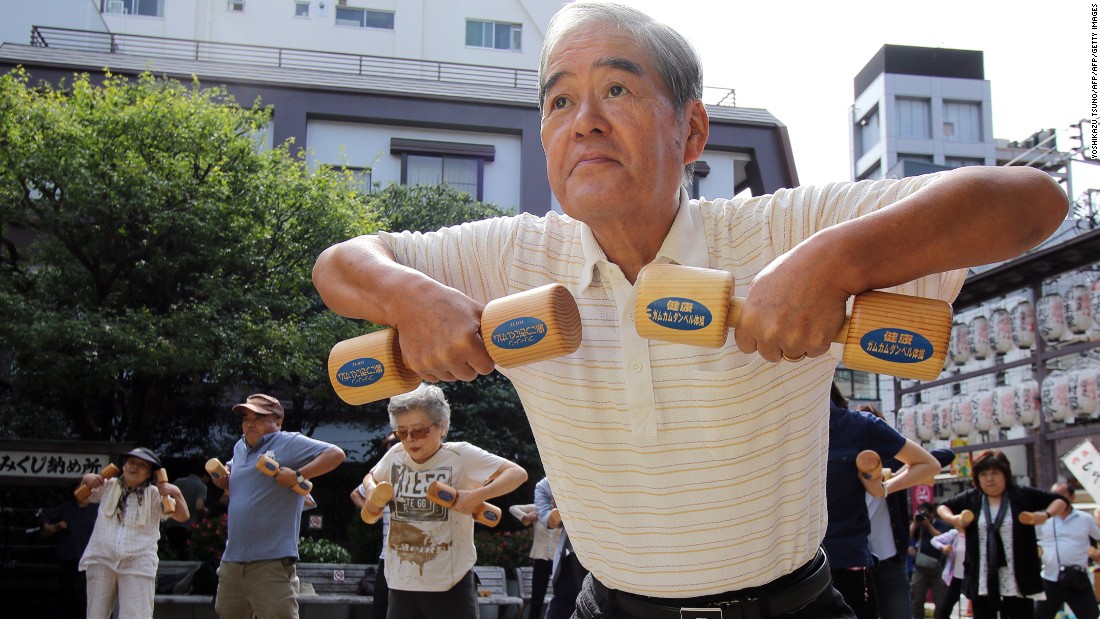 This is not just a philosophical issue. If our longevity is mostly determined by our genes, then increasing our longevity would probably happen through technologies such as CRISPR, with which we might be able to edit our own DNA and genome. On the other hand, if longevity were mostly based on nurture, we probably shouldn’t be tinkering with our genetic blueprint, because simpler behavioral changes could have a bigger impact.
An intriguing way to dissect this problem is to look at populations of identical twins, in particular ones separated at birth. They are nearly perfect copies of one another but often very different when it comes to their lifestyles. If genetics played an outsized role with respect to longevity, these twins would probably have very similar lifespans despite the differences in how they were nurtured.
For many traits, that is exactly the case. Height, for example, is 80% to 90% determined by your parents, and identical twins are typically exactly the same height. The same can be said of eye color and other physical traits. 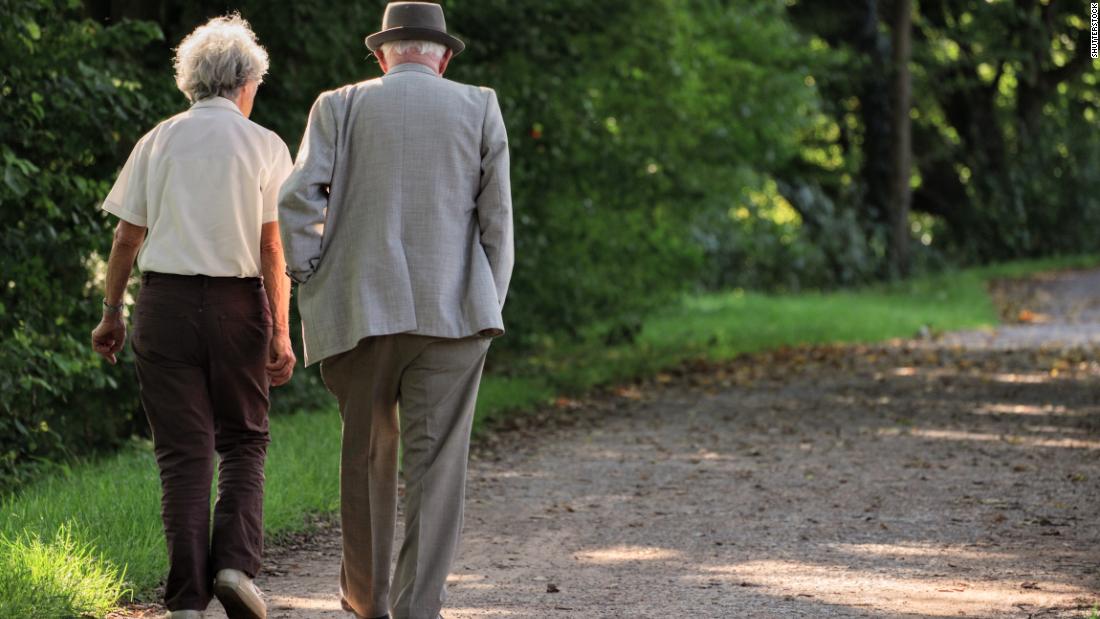 The Minnesota Study of Twins Reared Apart, which geneticist Thomas Bouchard started in 1979, initially looked at 81 pairs of identical twins raised apart and found that they also had roughly the same chance of sharing personality traits, interests and religiosity as identical twins raised together. It made the case that genes probably played a much stronger role than we previously recognized. (This landmark study could not be duplicated today because most adoption agencies nowadays would not split up identical twins. The recent documentary “Three Identical Strangers” highlights the troubling ethics of a similar separated identical siblings study in New York.)
One of the most famous sets of identical twins from the Minnesota study, James Lewis and James Springer, were separated just a few weeks after birth. They both had childhood dogs named Toy, married and divorced women named Linda and then married women named Betty, drove Chevys, had nearly identical smoking and drinking patterns, and chewed their fingernails down to the quick. Although stories like this may sound largely anecdotal, they also provided evidence of a more monumental genetic impact.

Subsequent studies, however, show that this genetic impact did not appear to extend to longevity. Sure, strongly genetic traits such as heart disease and diabetes can affect lifespan, but the data revealed that identical twins still tended to die years apart, only slightly closer together than fraternal twins. Overall, subsequent research has found that genetic differences probably account for only about a quarter of the variance in adult human lifespan.
So, we are primarily left with nurture and lifestyle as the defining forces determining our life span. This may be bad news if you had a grandparent who lived to 100 and thought you could eat steak and drink bourbon every day. It is probably good news, however, for the rest of us, because it means the die is not cast.
According to a recent study from the Harvard School of Public Health, five fairly simple healthy habits can extend a woman’s life by 14 years and a man’s by 12: eating a healthy diet, exercising regularly, maintaining a healthy body weight, consuming alcohol in moderation and never smoking. And I would add one that scientists are paying more attention to lately: a strong social network.
In the study, those who maintained the sort of healthy lifestyle outlined in Harvard’s five habits were 82% less likely to die of heart disease and 65% less likely to die from cancer.

Over the past century, modern medicine has helped increase life expectancy in the United States by more than three decades. And over the next few decades, we may better define “longevity genes” and the relevance they have to our lives. For the time being, though, both the quality and quantity of our lives are very much in our own control. When it comes to our longevity, we would be well-served to focus on nurture more than nature.