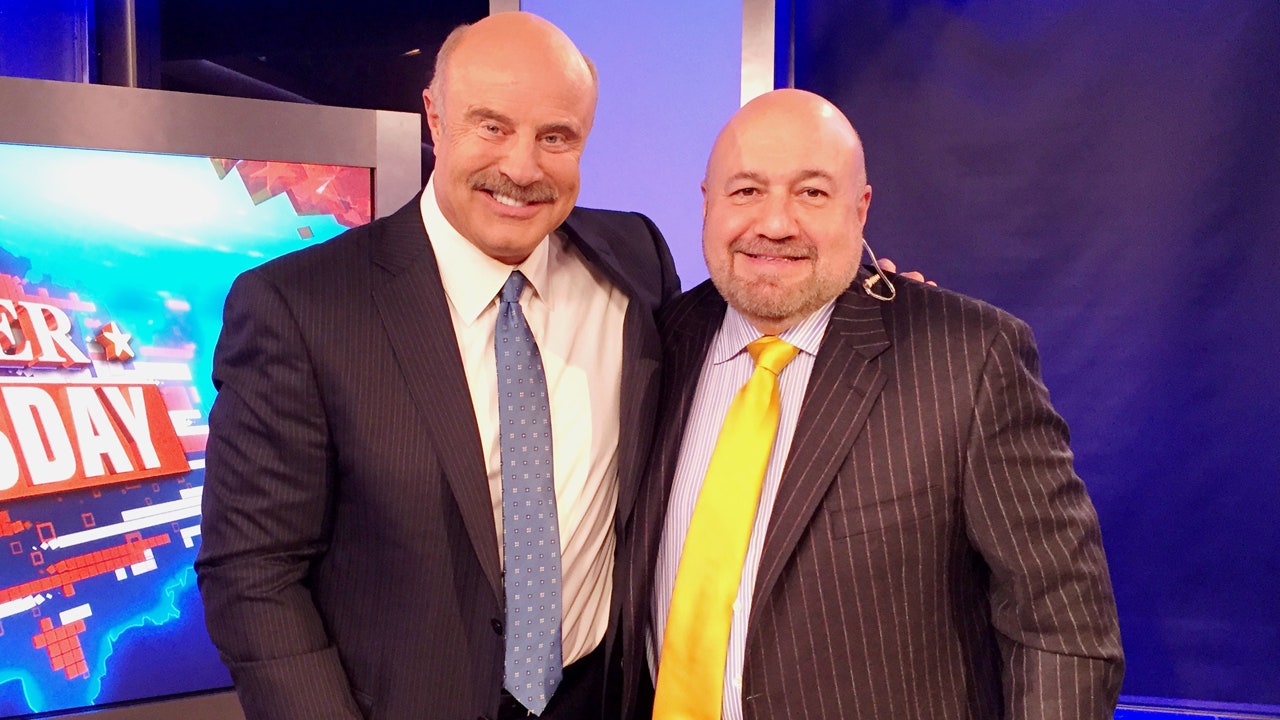 From bullying and drug abuse to depression and domestic violence, talk show host and former practicing psychologist Dr. Phil McGraw has helped hundreds of people through challenging times. But for years he has struggled with his own health issue, Type 2 diabetes.

Dr. Manny Alvarez, senior managing health editor of FoxNews.com, recently sat down with McGraw to talk about his personal battle with the disease and how he was able to overcome the psychological barriers that comes with managing it.

Theres a psychological attitude about this disease where people think you get it from being lazy, being slovenly, eating poorly– not true. I was very active, very athletic, worked out a lot, McGraw told FoxNews.com. Theres a real big genetic component to this and I think people need to get over the shame in that.

According to the American Diabetes Association, Type 2 diabetes is more common in African Americans, Latinos, Native Americans, and Asian Americans/Pacific Islanders and the elderly.

To help motivate adults to take action over their disease, McGraw teamed up with AstraZeneca and their national campaign the ON IT Movement.

One in 3 Americans either have this diagnosis or are at risk for it, so what were wanting to do here is really raise peoples awareness about it, McGraw said.

When McGraw was diagnosed 25 years ago, he sat down with his doctor to devise a treatment plan that would work for him and his lifestyle.

I was one of those guys whod work, work, work, and then not eat anything– and then at the end of the day Id gorge on everything. He [his doctor] said youve got to start spreading that out, keep that blood sugar level and make some lifestyle changes. So I really started studying the disease from the stand point of what I could do psychologically, behaviorally, [and] lifestyle wise.

Type 2 is the most common form of diabetes and is when your body doesnt produce or store glucose (sugar) correctly. This can cause glucose to build up in the blood instead of going into cells to be used for energy. Over time, high blood glucose levels may cause serious problems to your eyes, kidneys, nerves or heart.

Not all patients develop symptoms at first, but some of the early signs of Type 2 diabetes include:

Although some treatments can include medications or insulin, many people with Type 2 can manage their blood glucose levels by staying active and eating healthy.

You have to educate yourself and build a team, McGraw said. Of course the doctor is the real center of that team, but you also got to have a nutritionist to educate you about food, your spouse has got to be involved, everybody around you so they support what your wanting to do.

For the nearly 28 million Americans living with Type 2 diabetes, making a plan and sticking to it is the first step towards living a longer, healthier life McGraw said.

Once youve got a plan, youve got to stick to it, which requires accountability and organization. But seriously, once you get that done it becomes your new normal. I dont think about this every day because Ive got my life set up to support it, he said.