Its the most milquetoast cultural phenomenon since Kenny G, Mad Men if even less happened and the characters were more repressed. Our man in LA watches the final episode and tries to make sense of a phenomenon 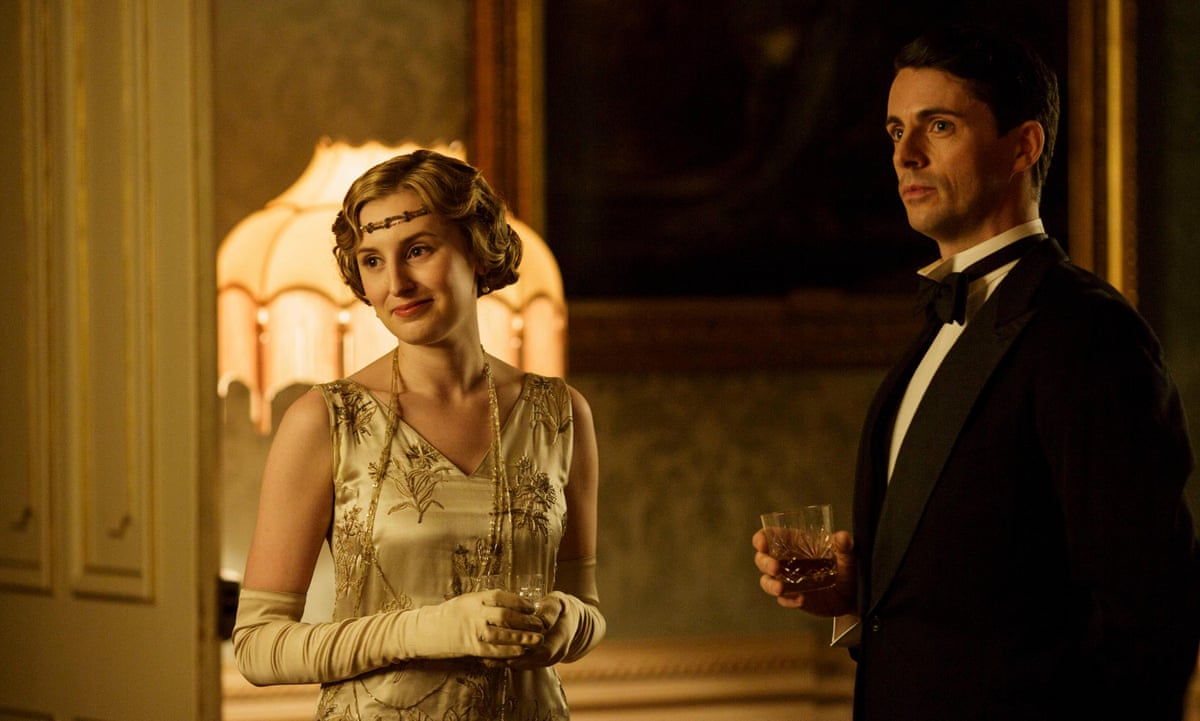 On Sunday night, PBS aired the final episode of Downton Abbey for the first time in the US. It was a highly anticipated occasion all over the nation, except at my house. Ive never seen a single second of Downton Abbey and was not planning to for the remainder of my time on this planet. So you can imagine how thrilled I was when my editor kindly requested I watch the finale and give my thoughts. At last, I could consider myself a part of the most milquetoast cultural phenomenon since Kenny G.

What I know about this show couldnt fill up a shot glass. I understand that it takes place in an English estate in between the world wars, that it follows the trials and tribulations of high-born occupants of said estate and their working-class servants. What I dont know is why Downton Abbey has amassed a fiercely loyal cult audience here in America. I hope that as the episode unspools, the veil will be lifted and I will have an epiphany of sorts, motivating me to go back and watch the whole series from the beginning. At the very least, I just want to understand what all the fuss is about. I am giving myself only one restriction: I cannot do any secondary research during the show. I have to figure out whats happening in the story on my own.

We open, as is customary, on the credits. Immediately, Im put off. Theres a quick shot of a table setting with two knives. Two knives? How many knives does one person really need? For some meals, I dont even use one knife, let alone two. With two knives, I feel like Leonardo from Teenage Mutant Ninja Turtles, which is not ideal, since Ive always been more of a Raphael kinda guy. Per my arbitrary rule, I cant Google anything during the show, so I havent the faintest idea why one would need two knives. Is one for butter and the other for cutting food? Is it a salad knife? Is it to stab a particularly officious party guest? Talk about a cliffhanger.

My first impression is that everyone speaks in exposition, declaring their intentions loudly and unsolicited. In particular, Matthew Goodes character routinely dredges up his decision to stop racing cars because of some accident that killed a character Ive never heard of in every social situation imaginable. I suppose this is not unlike the curious habit that citizens of Los Angeles have for prattling on about themselves in conversation. Ive retired from racing cars because I killed someone is the English equivalent of Im working on my screenplay, which instantly ingratiates Matthew Goode to me.