Indianisms are a perfectly valid form of English as are Americanisms excluded only by rank snobbery. They should form part of our languages global vocabulary 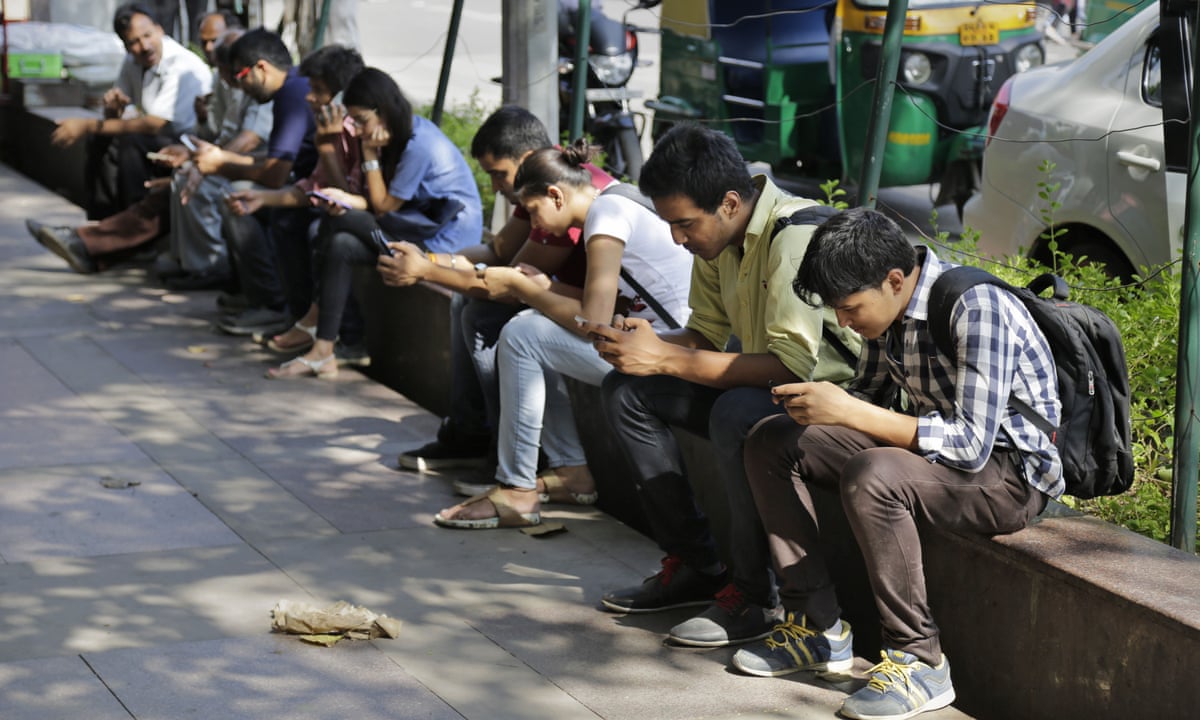 Prepone. Dont all shudder at once. You may think this word sounds wrong, but millions of Indians use it every day. Shorter and handier than using the phrase Do you want to bring our meeting forward by a day? In 2010, the word was added to the Oxford English Dictionary, but is still rarely used by those outside south Asia.

Lately, observers have been arguing that useful Indianisms such as prepone should form part of the global vocabulary of our language. Indian English, they say, is a perfectly valid form of English as is American or east Asian English excluded only by rank snobbery.

As an occasional teacher of journalism to college students, I used to despise Indianisms. But I have begun to change my mind, and wondering if I am being too pernickety. Many are so handy that I find myself using them surreptitiously, in speech, if not in formal writing. When expressions like lol and bae are part of modern lingo, can we sneer at prepone and its ilk? Heres a list of Indianisms that strike me as too useful, or too colourful and endearing, to be forgotten.

The granddaddy of all Indianisms, a clunky phrase mostly used only by bureaucrats and people forced to plead with the bureaucracy. And yet so apt when you dont want to type out, Please send me the five forms I need to file my taxes or Please fix the road in front of my house that I have written three letters about already. Do the needful covers a multitude of requirements, and avoids repetition. Should it be revived, old fashioned though it is?

In a country where so many of us are strict vegetarians, its crucial to class the populace by diet. Indians use a simple, universally understood shorthand in speech, menus and matrimonial columns: vegetarian or non-vegetarian? Just saying I am veg, will ensure that only vegetables, not even eggs or fish, will cross your path. No need for dancing around elaborate lacto-ovo-pescatarian definitions. No need to drive people insane by saying, Ooh, I am a vegetarian, but partial to fish. Veg is veg.

In India, this term is also used for non-relations: older people we are on friendly terms with, such as the parents of our friends or elderly neighbours. Many of us find it less cold and more endearing than Mrs X or Mr Y. Its also a useful indicator of age. If the neighbourhood kids are calling you uncle, its time to reconsider that hipster man bun.

A term regularly used by smaller Indian papers to refer to someone who has a long and storied criminal record. So much more expressive than dangerous criminal, so much more colourful than thug or goon. Rowdy sheeter made it into the Cambridge English Dictionary, but is it time it made it further?

An expression used for anything that is frivolous, vaguely silly, killing time, and a guilty pleasure. Especially useful for Bollywood movies and reality television. How was the latest episode of Im a Celebrity Get Me Out of Here? Oh, you know, timepass.

Britain and India still have a few things in common. Among them is the use of fortnight as a measure of time, something that completely baffles our American cousins. I think it deserves to be used widely. Much better than saying take this pill every two weeks. Or come back to me in 14 days.

Used in India to mean memorising and rote learning, not to take away someones money by threatening violence. Really, no other word would fit the intense ritual of committing to memory that is a part of the Indian education system. Cramming would be a weak substitute. The constant swaying back and forth that accompanies the recitation of times or periodic tables can only be mugging.

This is the Indian version of Sorry, please excuse the inconvenience I am causing you, but I cant do anything much about it right now. Its what Indians say when forced to share an already too small train compartment, or when packed into a tiny elevator. It hides a wealth of meaning in a crowded country with fraying tempers where we are all constantly stepping on one anothers feet. Imagine how it would defuse tempers on the tube when your backpack is sticking in someones face.

Indian shorthand for I dont have time to go into everything that I have been doing, but worry not because we are all just fine and dandy. Just right for your Xmas round-robin when you dont feel like going into the details of how little Johnny got expelled from school for setting fire to the toilets. Instead, just begin with Seasons greetings, mention how you ran the marathon and started a juice cleanse, then end with Rest is fine.

I used to hate this phrase. A literal translation of a Hindi phrase, I thought of this as stuffy and pompous. But lately, as I get older and my memory fails, I have been finding this very useful, as a gentler, kinder, less abrupt version of I have forgotten your name even though Ive met you at least half a dozen times. Especially useful in family events when an unknown person beams at you while you are trying to place them. I simply say, Your good name, please, and it smooths over the awkward moment.