Americas opioid crisis was caused by rapacious pharma companies, politicians who colluded with them and regulators who approved one opioid pill after another 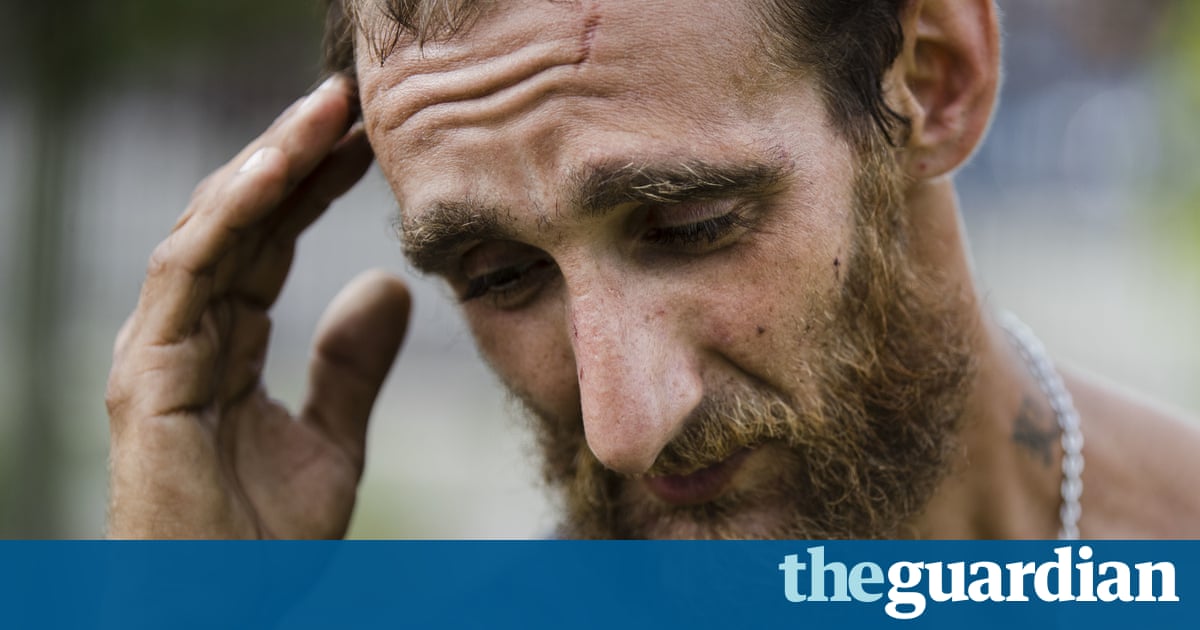 Of all the people Donald Trump could blame for the opioid epidemic, he chose the victims. After his own commission on the opioid crisis issued an interim report this week, Trump said young people should be told drugs are No good, really bad for you in every way.

The presidents exhortation to follow Nancy Reagans miserably inadequate advice and Just Say No to drugs is far from useful. The then first lady made not a jot of difference to the crack epidemic in the 1980s. But Trumps characterisation of the source of the opioid crisis was more disturbing. The best way to prevent drug addiction and overdose is to prevent people from abusing drugs in the first place, he said.

That is straight out of the opioid manufacturers playbook. Facing a raft of lawsuits and a threat to their profits, pharmaceutical companies are pushing the line that the epidemic stems not from the wholesale prescribing of powerful painkillers – essentially heroin in pill form – but their misuse by some of those who then become addicted.

In court filings, drug companies are smearing the estimated two million people hooked on their products as criminals to blame for their own addiction. Some of those in its grip break the law by buying drugs on the black market or switch to heroin. But too often that addiction began by following the advice of a doctor who, in turn, was following the drug manufacturers instructions.

Trump made no mention of this or reining in the mass prescribing underpinning the epidemic. Instead he played to the abuse narrative when he painted the crisis as a law and order issue, and criticised Barack Obama for scaling back drug prosecutions and lowering sentences.

But as the presidents own commission noted, this is not an epidemic caused by those caught in its grasp. We have an enormous problem that is often not beginning on street corners; it is starting in doctors offices and hospitals in every state in our nation, it said.